On the road again...

Coming up on the end of the quarter and the first month of the next, always tons of road time for me during these periods. Travel peaks four times a year and July marks the 66% point if you will. It also marks something else for me, the fact that I'm about forty five days away from archery season opening up. I know it's crazy to think about fall in July, and if I were anywhere else in the country I probably wouldn't be. However it comes early here, for me, and I can't wait.

Other than the wicked storms we've had roll through, the weather this year has simply been outstanding. Today for example, before I left, the temperature was seventy degrees with a light breeze and beautiful blue skies. Three plus hours later as I passed through the Twin Cities the temperature was up to ninety eight degrees! Nearly a thirty degree difference, this isn't really all that out of the ordinary though. We rarely get passed the low eighties up north, and I mean rarely.

By the time my travel is over in July, July will also be over. Time to hit the Boundary waters a few times before the season opens in September, then from there it's a wonderful journey to the edge of Winter and beyond. My how time flies, it seems to me we just cracked the cover on this year and now were hurtling at breakneck speed right through the middle of it. The fall skies of September, the whirling leaves of October, the gales of November, and the white serenity of December, my favorite part of the year is fast approaching!

Ah well, I have promises to keep, and miles to go before I sleep... 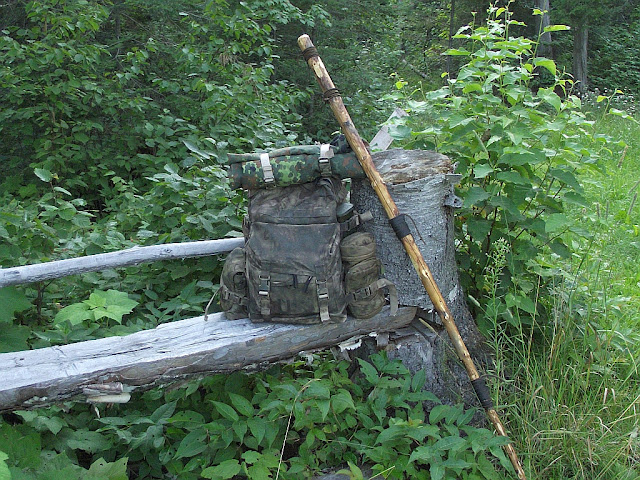