Well today ,marks the end of the 3rd week and I couldn't be happier. The trip down was an adventure in itself, between dodging mule deer and traveling through a couple white out blizzards, crossing the Dakotas and Wyoming was a blast.

Some shots of the drive out.

I said my farewells to a special spot the night before. When I first came to Minnesota I spent 18 months looking for the right place to live and I found it near by accident after stopping here. This spot was where I said hello and where I said goodbye. 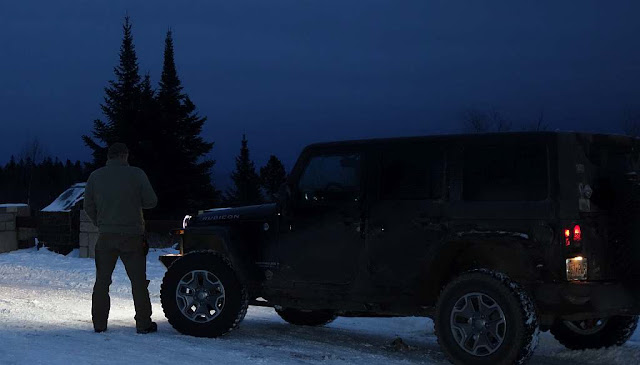 The next morning I started the 1400 plus mile trek at -22F. The wind was howling, the roads were icy, I couldn't stop grinning. 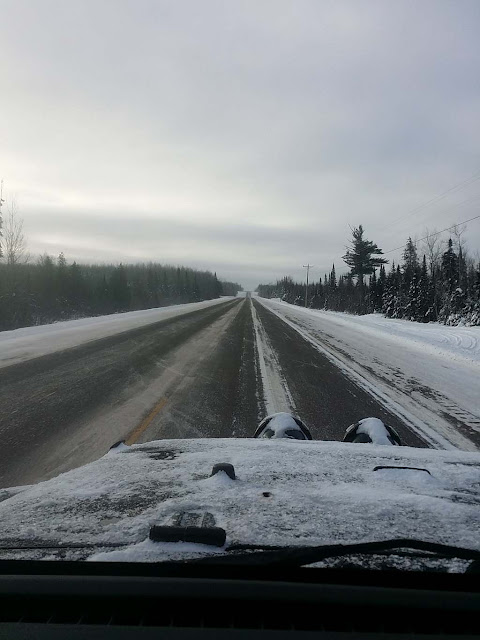 The below was the last image I will take of Lake Superior. 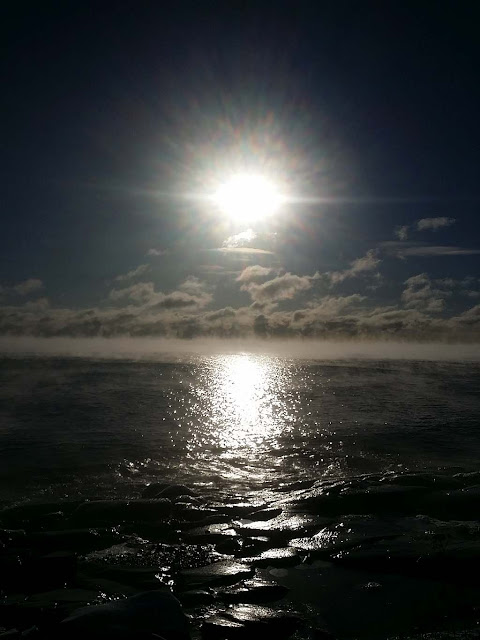 I crossed northern Minnesota and headed for North Dakota, No images until I crossed into ND. 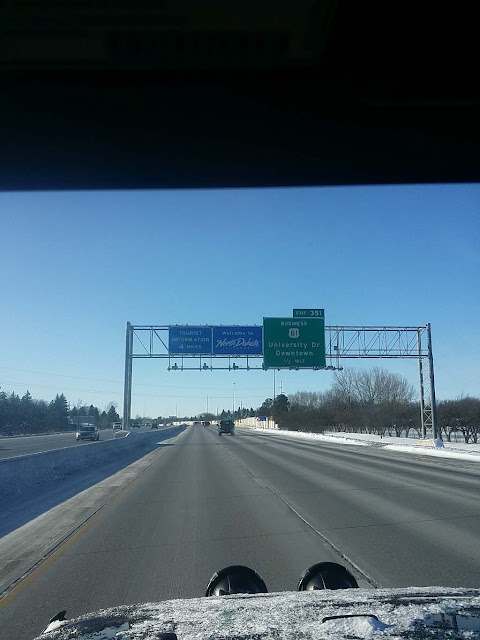 I don't remember much of the journey across North Dakota other than making a left on the western side in Belfield where I picked up 85 and headed towards South Dakota. Night fell and I trudged on, finally hitting Spearfish around 9pm the first night on the road. 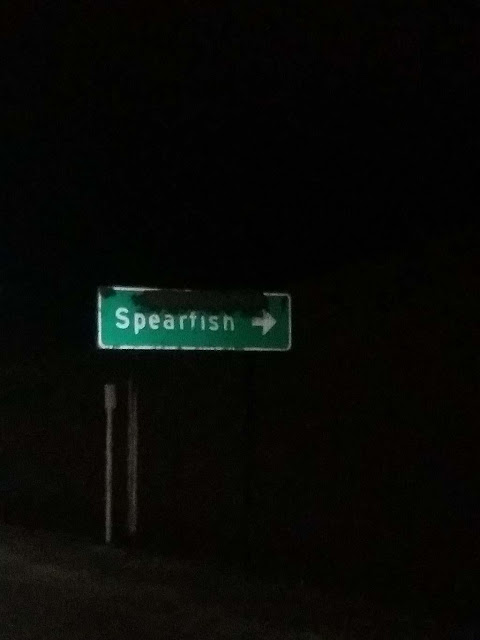 The next morning I hit the highway early, heading for Wyoming. I didn't get a shot of crossing that state line as the wind was tossing the jeep all over the place.

Once the wind died I did capture a few images along the way to Utah. The weather ran the gamut, clear to white out. I passed through Gillette Wyoming, then south to Douglas where I picked up 25 and headed west to Casper. I took 220 south out of Casper, to 487 down to Medicine Bow. From there I made a right and took 30 out to Walcott and picked up 80 west. 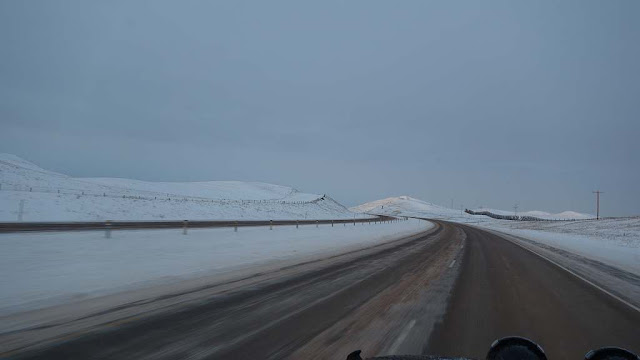 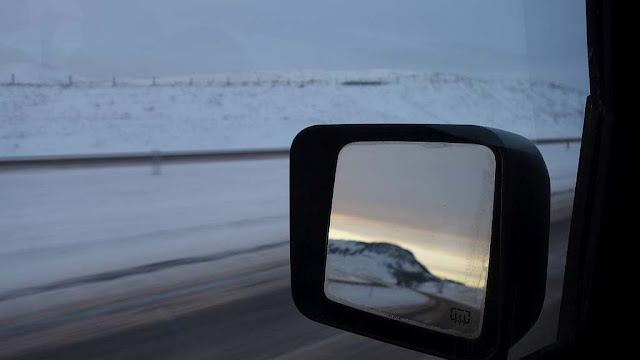 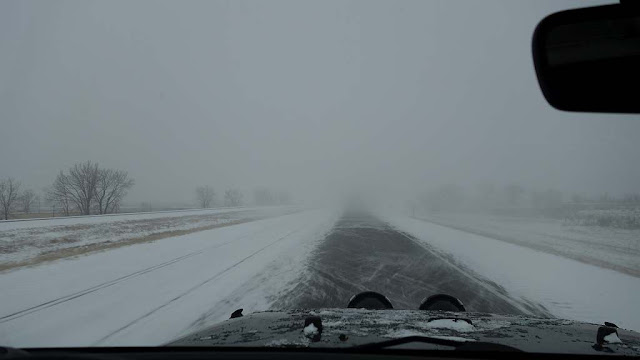 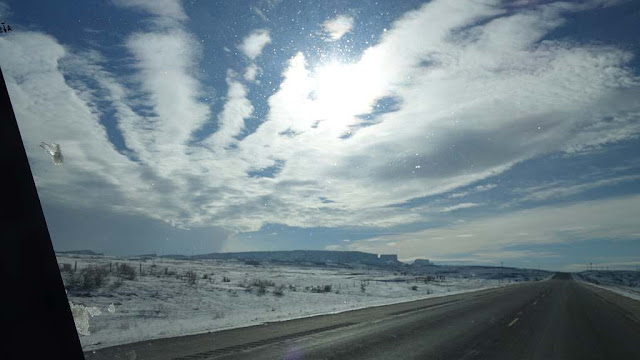 Once I hit 80 it was on. Fighting big trucks and bigger wind I popped the cruise at 80mph and held on! Things calmed down several hours later and grabbed these on the way to the Utah line. 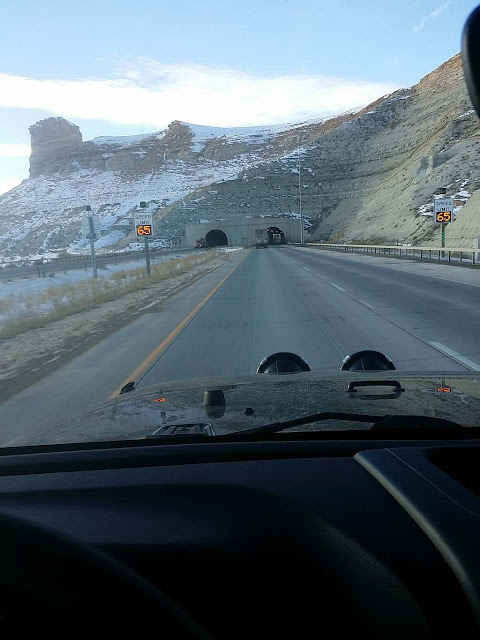 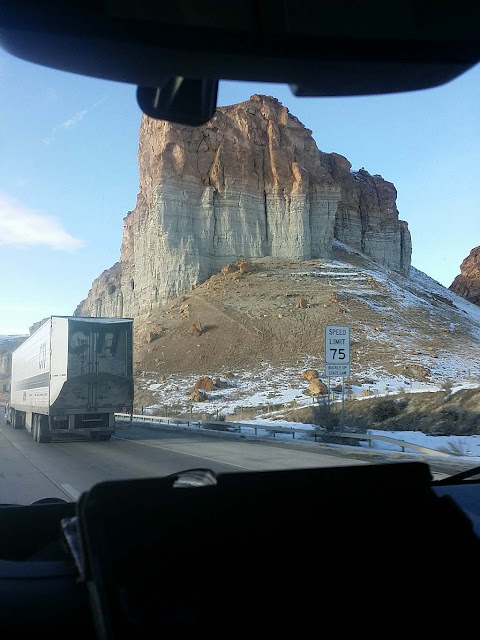 Finally with less than an hour of light left I crossed the Utah line, another hour on the road and I pulled into the hotel lot.

The next morning I made the short six minute commute to my office, and this is what sits in front of my office building. I see it from my 'glass-bowl'. 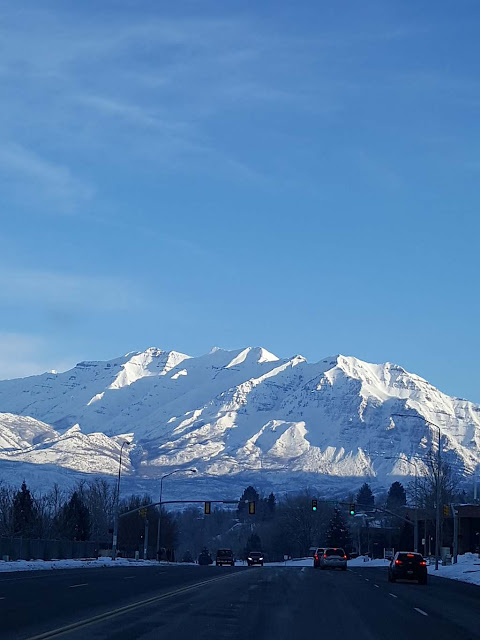 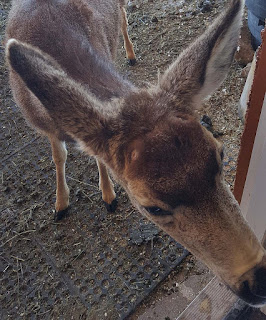 Thanks to those who've been communicating and following along @ my instagram american_grouch. Appreciate you folks keeping up.