I just got back from four days in Nebraska, attended the 88 Tactical / Bushcraft USA meet. It was good, and it was good for me to get out with old friends. I hit the emotional wall on the way home, she was always there, no matter where I roamed.

Trampled by Turtles is a local band, and as I pulled up the drive all I could think about was bloodshot eyes.

Having spent nearly thirty years with my wife I found that life became less of two lives, and more of one. In losing her I lost at least half of me, of what I have become over these many years. I know I am a better person because of her, because I know what I was before her.

Throughout our time together we lived through good and bad and in many places, had five children, three of which are now grown and on their own. Our lives were rich and full, and we found ways to make it work. We chose early on to live on one income, we both believed in having one parent home with the children. We did well, our children did well, we were happy.

With each job change or move we often discussed at length, and even on smaller decisions we'd chat about it. Almost invariably she'd tell me it was up to me and I'd say "it's up to us". On the biggest decisions we ever made she'd say "I'll go where you do, and I support what ever you decide".

Four months have passed, the kids and I have moved back to Minnesota though we still own the Utah home. I resigned my job as a Vice President of Field Service at Vivint Smart Home, God bless them as they were so supportive. I miss those folks tremendously and hope they are all doing well.

So why did I resign from probably the best job I ever had? Simply put I don't function the same as I did, as they say, beside every good man is a good woman. Without her I just couldn't function the same. Will that ever change? I don't know. Additionally, I still have two underage children, my fifteen year old daughter and my six year old son.

This leads me to the title of this post. Now what? I'm not rich, not independently wealthy. We made some good decisions along the way, other than the mortgages (in the process of selling the Utah home)  I'm essentially debt free. Some reasonably good investment decisions helped too. We always lived modestly, preferred eating in than eating out, didn't over extend, didn't pile up credit card debt, just lived reasonably and within our means. Still, gotta do something right?

She always said I could write, and I often did but only for her, I wrote short stories, even a novel or two but never sought publishing. I also wrote for this blog but this is primarily a place to share some experiences, and keep a digital diary so to speak. I appreciate all of the readers here, many of you have reached out to me with support and it humbles me to see the heartfelt responses to my posts. Sincerely, thank you all.

I've always felt the pull of the wilder places, wilderness being the solace of the soul. The mountains and deserts call to me. One of the highlights of our time in Utah was jeepin' to the many remote locations, getting into the high country as well as the low.

What does all that have to do with what happens next?

As some of you know who follow american_grouch on instagram I've been building a overlanding jeep and trailer. She and I always enjoyed exploring and road tripping. We spent much time together in remote places and often talked of doing more of that after retirement. I'm going to continue that dream and hope to make a modest living doing so.

So, can I make a modest living as an adventure travel writer? Is there a market for chasing the remote corners of the Americas? Backpacking, canoeing, wilderness trekking, how-tos and so on, is there enough interest in these things? I don't know, but what I do know is what she would say.

"I'll go where you do, and I support what ever you decide".

The 25th was two months since she died, it was also my birthday. My first one without her in 29 years.

There are no easy days, only some that are slightly less hard.

We have moved back to Minnesota, we spent more time here than anywhere else. The memories here are our happiest.

I haven't been able to go into the woods yet, though I have the time. She was always there to come home to, now I am terrified of the feeling I will have coming back. She was always eager to hear of my adventure, no matter how small. 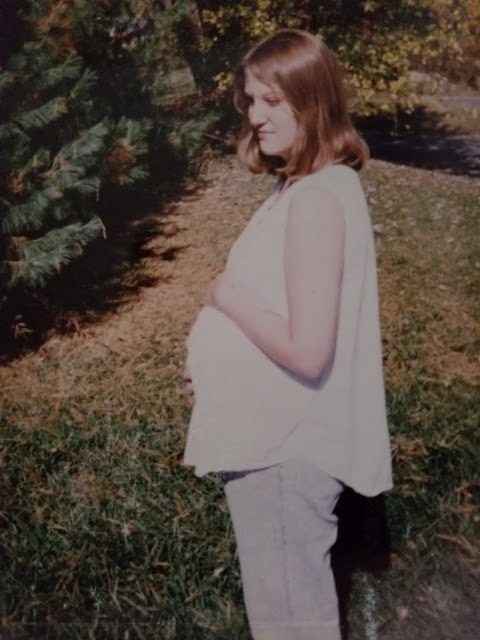