Some recent images of a short hike through the back of the property, visited my favorite beaver pond, spotting some Moose and Black Bear tracks along the way. 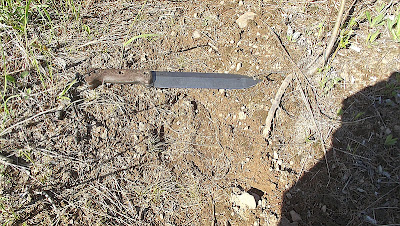 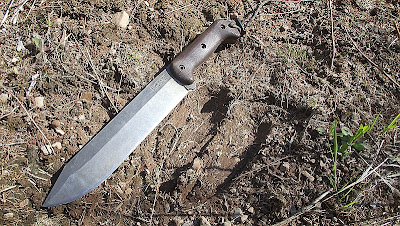 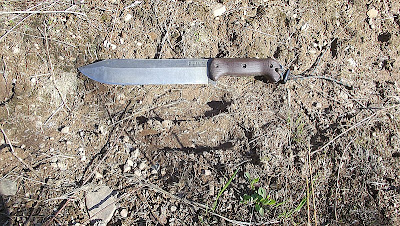 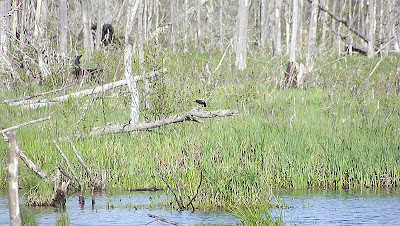 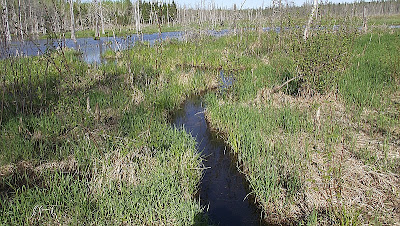 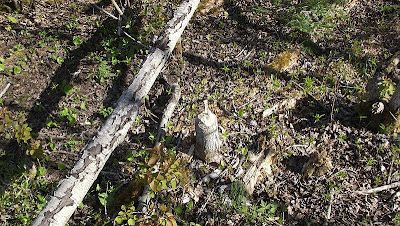 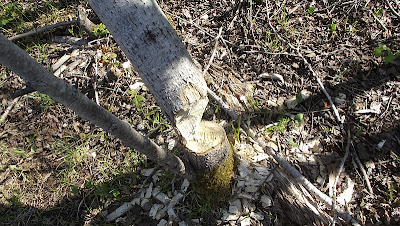 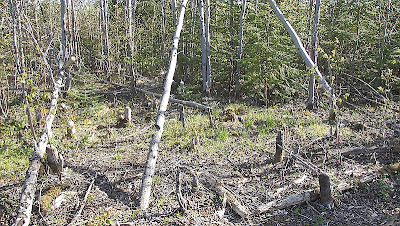 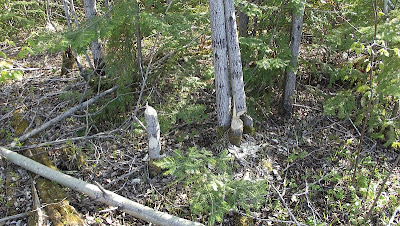 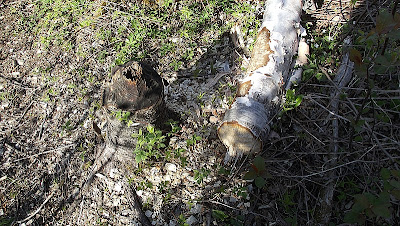 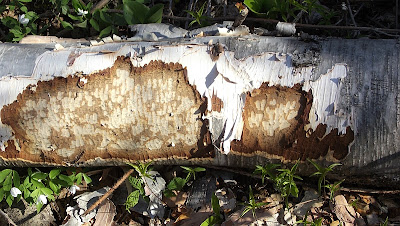 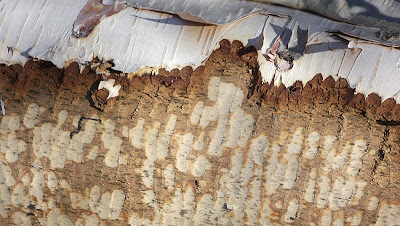 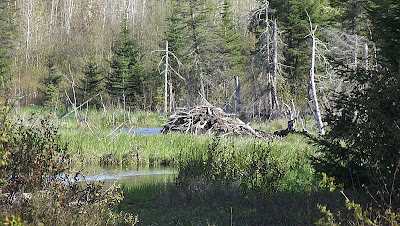 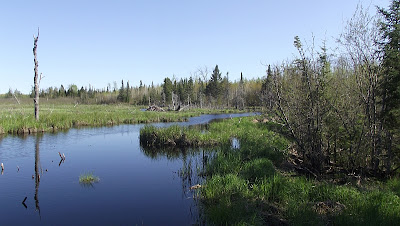 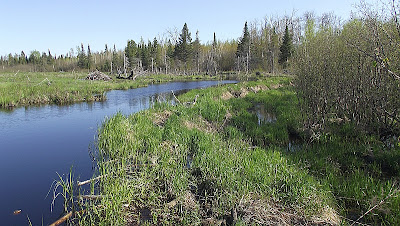 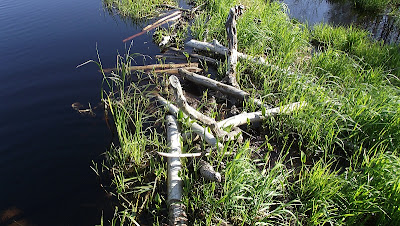 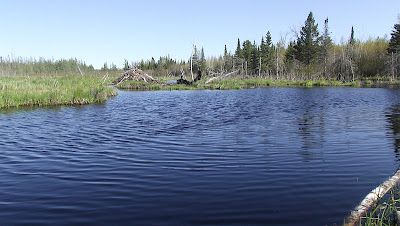 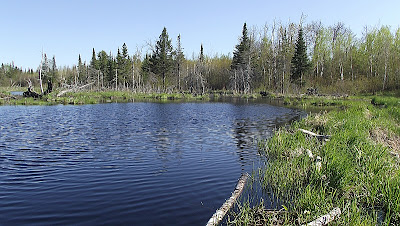 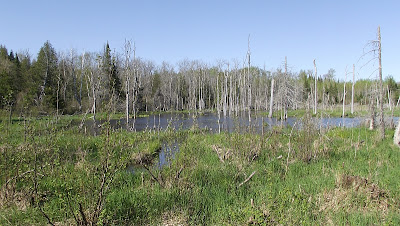 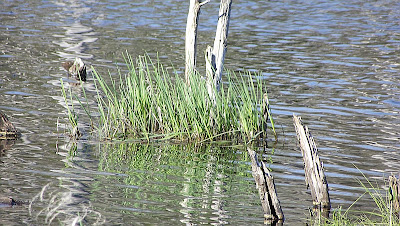 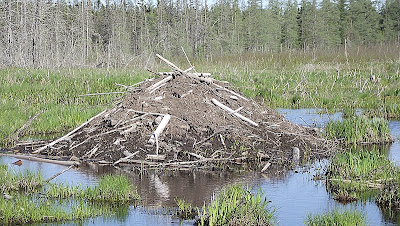 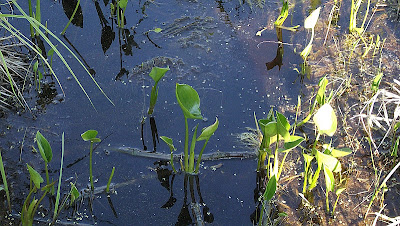 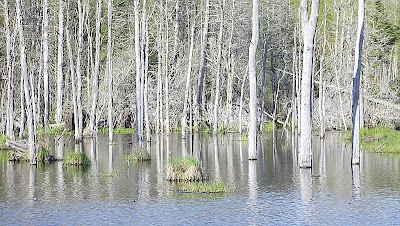 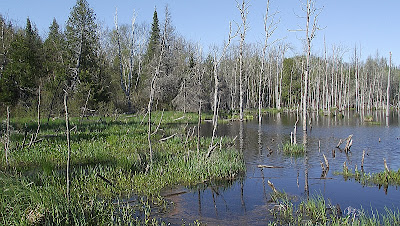 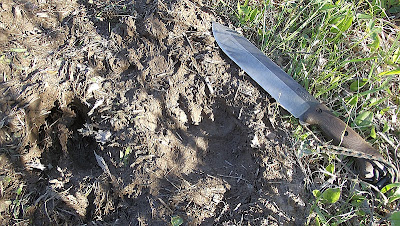 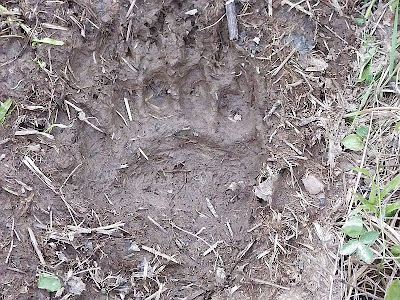 Par for the course

Same thing happened to me back around October of last year. Life and work take off leaving little time for bloggin. Sometimes the doing is consuming, leaving little left for the writing there of.

Guess that went without saying since the last post was about five weeks ago. April evaporated and now nearly half of May, candle is burning from either end. Planting is on top of us now, which will be most of next week. Need to finish the construction projects, did get the coop and wood shed done, as well as my Man Cave for lack of a better phrase.

I had a rather disturbing reflection a few weeks ago. The question, "what do you do in your spare time"? Or, "how do you spend your free time"? Ever think about it in more than a passing manner?

Who owns your time that you must allocate it in a fashion that your "Spare" or "Free" time is the time left for personal actions? I find it ironic that most folks "free" time or "spare" time is almost always the smallest amount. Methinks a wrong turn was made on the civilization road somewhere along the way.

Seriously, it isn't an argument of semantics either, who owns your time? The Bank? The Boss? Just who is it that the bulk of our time is given to?

The conditioning begins at 5, and for the next 12 years at a minimum,  our children are conditioned to accept the fact that they owe time. The spend an average of 40 years plus giving that time to something or someone else, and by the way, you can have your time back when you're close to physically used up.

I'm taking my time back.