Sometimes luck isn't with a hunter. Couldn't draw a tag, weather goes bad, wind goes wrong, and a plethora of other things that just seem to stack up sometimes.

And sometimes it just goes your way!

For several years I've been applying a bear tag in Minnesota. I live smack in the middle of the state's lottery only area and I've been covered up in black bears for years and years now. Finally hit a tag this year!

I've posted pictures of bears caught on my trail cameras for several years now. Back in the summer I captured some decent images and decided that if I drew a tag I'd hunt the area where I'd seen most of the bear activity, including the images below.

There was a sow and a couple two year old plus adolescents with her that worked that hill side pretty regularly. 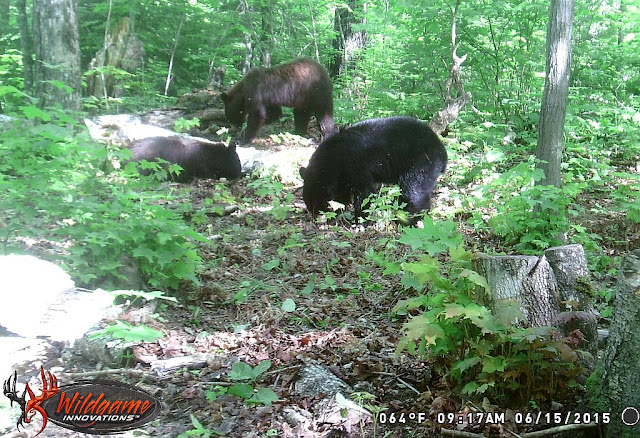 There was also a moderately sized boar that moved into their area. He ran the youngsters off but I don't believe he killed them. They were not cubs anymore, I believe it was time for them to disperse from mom anyway. 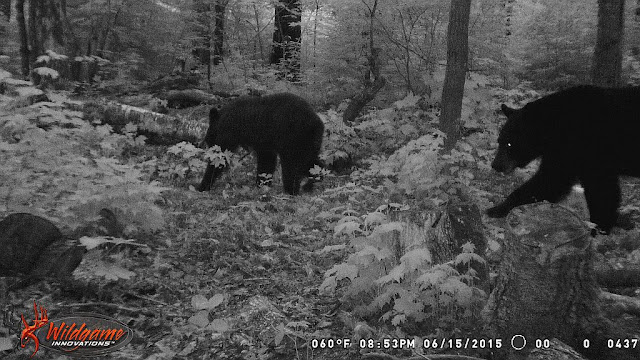 He wasted no time getting cozy with the sow. 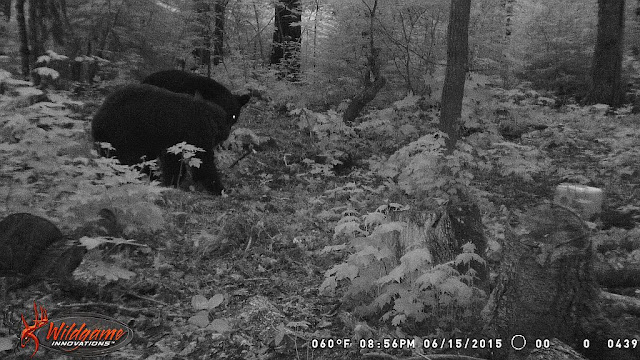 This was the first time I'd ever captured black bears mating, not something witnessed everyday! 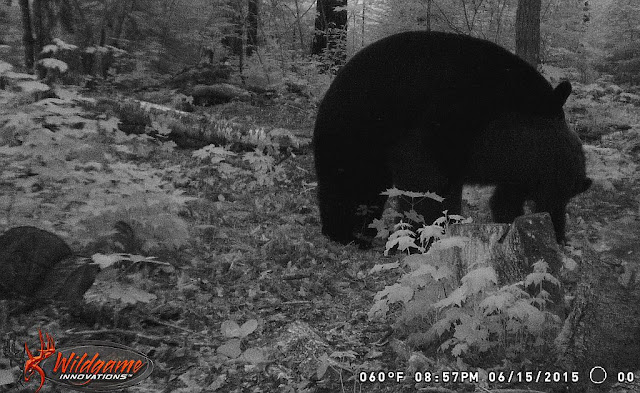 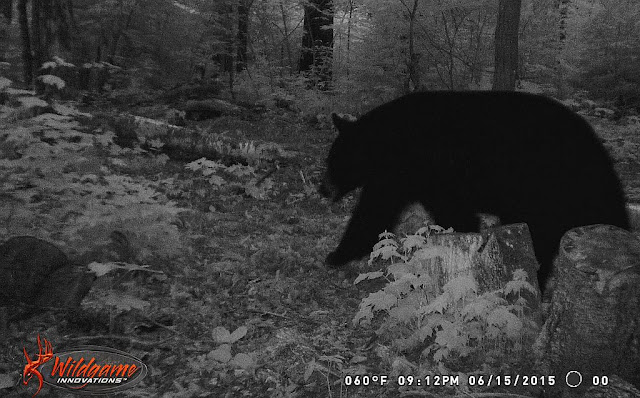 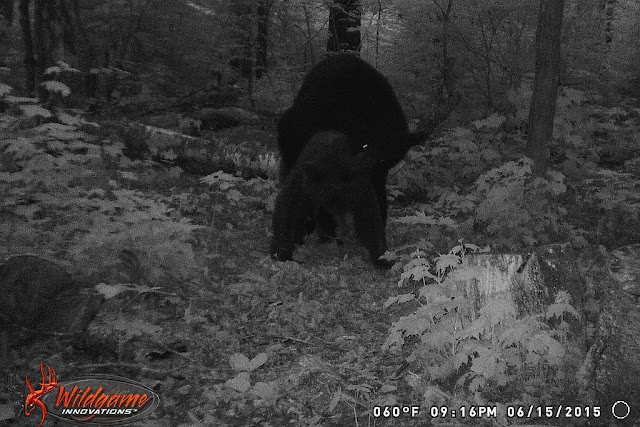 Having captured those and several hundred other images of bear activity on that hillside I made the decision to hunt it.

Flash forward to 9/12. With work travel looming next week and running out of time I hit the woods late in the afternoon. I took up a spot where I could glass that hillside that the bears had been active on. With my back to a tree and my rifle propped against my Kifaru pack I settled in and watched. 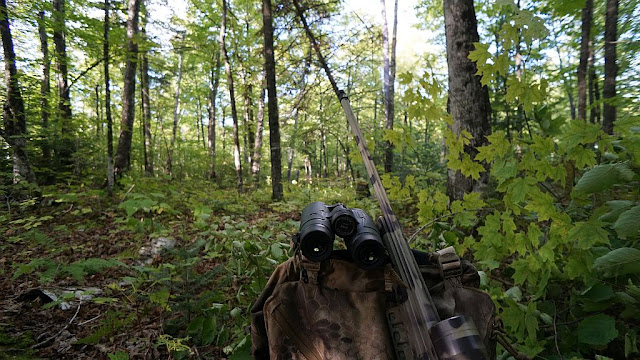 It is tough to discern but in the center of the image above I could actually see about 150 yards and so there I sat, waiting, watching. Bear season had opened on September 1st and I'd hunted at every opportunity after I returned from Alaska. While I'd seen bears nothing seemed to be going my way. Blown by wind, weather flushing me out, bears hanging up or just in general being so spooked that they were not moving until well after dark.

Until now. As dusk was growing and about 15 minutes of shooting light left a bear emerged from the distant thicket. It was tough to see, the many trees broke up the outline and made it difficult to make out how big the bear was. I watched for about 10 minutes and came to the conclusion that the bear was alone and was big enough for me.

I shouldered the rifle, the Tikka T3 resting on the ridge of my pack. The bear was as far as I could see, at least 150 yards from my spot. A mosquito buzzed my ear but I wasn't going to be distracted. The bear turned and I settled the reticle of the Vortex Viper just behind the shoulder and exhaled. The detonation was a complete surprise, I love the trigger on this Tikka! The bear leaped high and fell, unmoving, the shot was true and the bear died instantly.

While no monster that suited me just fine. Perfect eating size and not overwhelming to pack out. I'm happy with my bear and happy to have taken one off my own ground. 2015 is shaping up to be a good one! 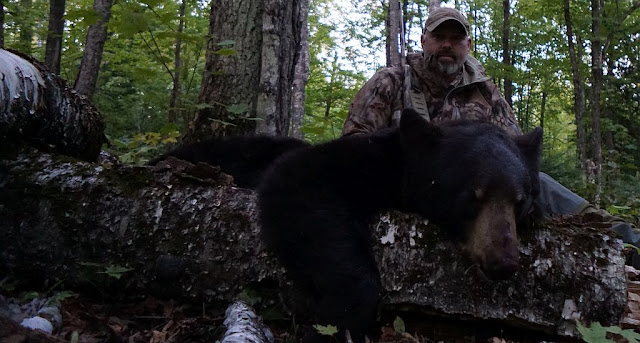