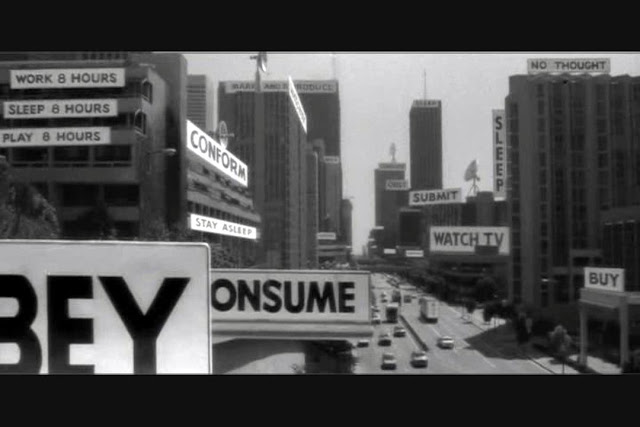 I'm going to venture a guess here that most people alive today believe the society within which we find ourselves is more complicated than it was just twenty years ago. Never mind comparing it to life a hundred years ago or more. Life is certainly more complicated, more stressful, runs at a faster pace and we never seem to just be "done". I'd also venture that many of us yearn for a perhaps simpler world, still others look to making connections to the past as a way of remembering. 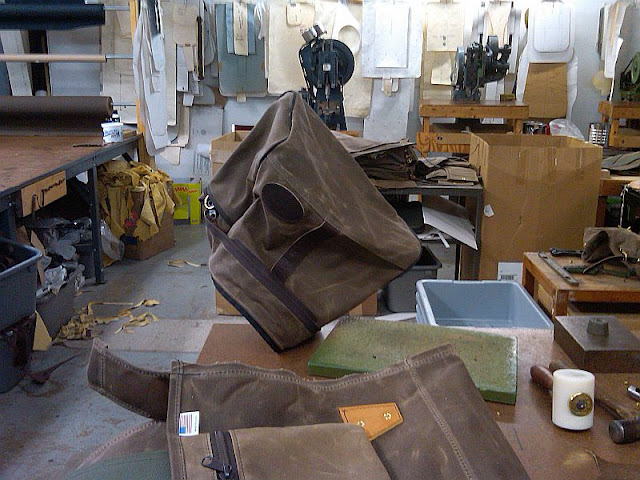 Sometimes when a piece of kit is selected there is more to it than raw performance, some folks, including me, look for a link to another time and place. Some of it is honoring those before and reflecting on what was accomplished and done before modern materials and manufacturing processes. Before mass market and free trade agreements that resulted some poor soul in some hellhole of a country slaving away for pennies on the hour to make the latest greatest high speed low drag ballistic, hydrophobic, anti-UV, thermal breathing membrane guaranteed to keep you warm, cool, dry, hydrated and will only cost you half a week's wages garment, pack, axe, knife, torch, cooking bucket with super turbo heat reflecting properties, there was a different way. 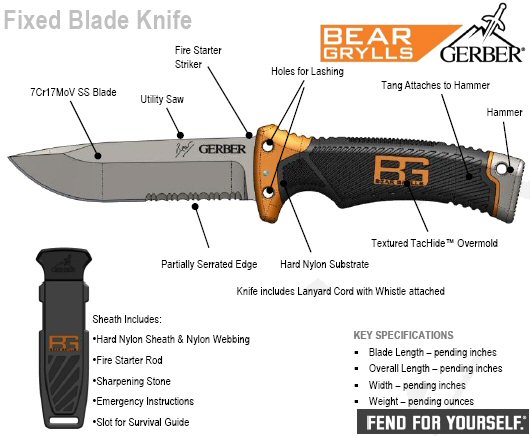 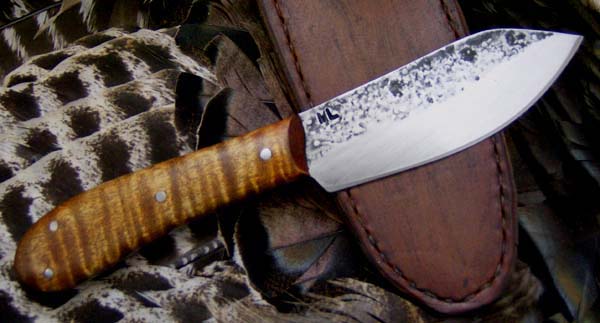 The general way of life wasn't so disposable, a piece of gear was often meant to last a life time, not a 'season or two'. Oh sure, modern products have all the best the space age can design and engineer into them, every advantage, every ergonomic nicety, where in production of 1,000 of them, all 1,000 are identical. This is a good thing right? They are also 'outdated' and surpassed in performance every other year. Think about that for a minute. Reflect on modern gear and how it is redesigned and improved almost annually, almost like they don't want to make something you purchase once in a lifetime, well, point of fact is they want you to buy it again, and again and again. Know how many design changes there's been to a Kephart knife? A canoe pack? Yeah, exactly.

Back on point. Speaking for myself, I choose relics I suppose. Stuff that doesn't just serve a singular purpose but links me to a different time. Packs for example, and yes I own more than a few modern renditions of this age old gear hauling device. I've got some of the most modern and advanced technical packs made. Well had, sold them all over the past couple of  weeks, I never used them. Why? They were certainly comfortable, held gear precisely, efficiently, and ergonomically, they were durable, waterproof, and I am sure they're the latest thing somewhere. So why again, didn't I use them?

Truth be told I did, and I couldn't seem to make a memory with them. Sounds stupid doesn't it? Reality is, my most often used gear, well it's more than just gear. It's friends that have been there over many a rough mile, that are worn in places, showing the dents, dings, tears, and yes, the mends as well. Course they are inanimate objects, that does not change the fact that they are memory enablers. What's that? Memory enablers, it's something I made up but believe wholeheartedly to be absolutely true.

See I think the human mind has developed mechanisms to facilitate memory, smells, objects, colors, locations, sounds and so on. The mind, when it runs across similar 'markers', it draws upon memory. We've all got that favorite widget, or that beloved memory that is associated with something.

Same is true for me, and I'd guess a lot of other folks as well. Memories are the only things any of us truly makes and maintains possession of. Sure there's many ways to make a memory, how you make them can often determine just how good they are, and how well you remember them. 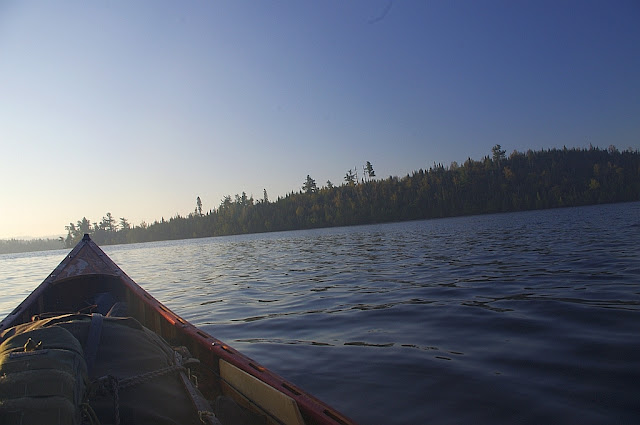 So in this crazy world where people just can't seem to understand why a person would intentionally pic a relic for a task, that a modern super-version exists to make said task easier, I say to you, it's the memories man, just for the memories. Easy is forgettable, hard makes legendary memories, and no, I am not saying it has to be hard. Reality is some pieces of gear are meant to be used differently than their modern counterparts, that difference itself often translates into a memory. 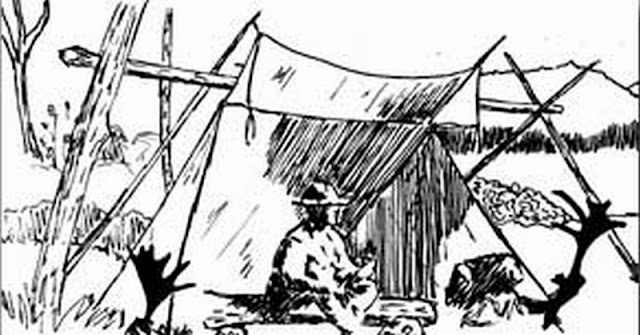 Sometimes how you do something is just as important as doing it to begin with. Does this mean doing it with modern gear is wrong? Absolutely not, and in no way whatsoever is that what I am trying to say, no. What I am saying is for me, and many others like me, the adventure is on the path to there, not the actual "there". That getting there part, well I enjoy old leather, canvas, simple if archaic designs where I'm still required to do and think for myself, where a mistake isn't papered over by modern contrivance. Some times, the hard way isn't better, it's just a damn sight more memorable.

There is something to be said for easier, and if I was climbing Everest I'd be inclined to go down that path I guess. Fact is I'm making memories, both alone and with my family and friends. I like for those memories to be built a certain way, to have a certain set to them if you will. Whereby I feel a certain amount of accomplishment. If you take the easier, modern is better thought process to its inevitable conclusion we'd all just be in RVs replete with satellite television, hot showers and flush toilets, I'm sure if Louis and Clark had the choice they'd RV instead of canoe right?  I prefer to think otherwise, I'm not the only one who is just as interested in the process as the end result.

In the end, picking a piece of gear from history needn't have any other reason for it other than a link to the past, to a simpler time. Certainly to modern man that world seemed to move at a much slower pace, where things we're built to make memories, to last, often to last years beyond the original owners death. To be found by a neophyte at a rummage sale, who held that old pack up and wondered, 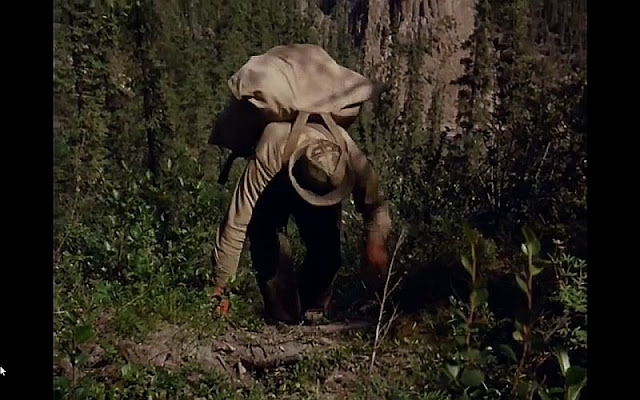