Amadou, Chaga, Chaga Dust - Getting an Ember with Flint & Steel

Amadou, on the web anyway, is almost mystical in nature. It is the end result of extracting the trauma layer from Fomes Fomentarius, or Horse Hoof Fungus, from between the hard outer layer and the spores and processing it. You can find a good article on Amadou and Amadou alternatives here; Substitutes for Tinder Fungus.

Several years ago I went to the trouble of making a bunch of the stuff. A recent conversation with a friend re-peaked my interest in it and I dug the batch out to piddle with. I've learned a bit since then, particularly about chaga which differs greatly from Horse Hoof fungus, and wanted to try a few experiments.

The video covers and shows the Amadou, but also shows how much easier it is to use chaga to get an ember.

I should say that I'm a huge fan and user of chaga for a lot of things, from medicinal uses to a good wood's tea to getting embers for fires though I refrain from using it overmuch for fires, I prefer using it for tea. Having spent a a great deal of time learning about the amazing Birch tree and all of the various fungus that thrive on it both while it is alive and after its death I found it to be the single most important tree for me. It provides so many things I've come to think of it as the 'General Store' of the great north woods. From containers, medicine, warmth, sugar, the list is lengthy on what this tree provides.


I'm no expert and I don't know that I'm right. Most of what I know I came by via trial and error, mostly error. So don't take anything I say as gospel. While Amadou is some interesting stuff I don't find it magical in its flammability, and perhaps I didn't make it right. In some of the reading I've done it was clear that some of the stuff has saltpetre incorporated and I didn't do that. I'll also be the first to tell you that I'm not that good with flint and steel, so maybe amadou is the perfect medium to received a spark from flint and steel and I'm just not doing it right!

Either way, it was a fun experience if a bit of a pain. I've come to the conclusion that I still prefer a ferro rod for my fire making, and still carry matches etc etc. 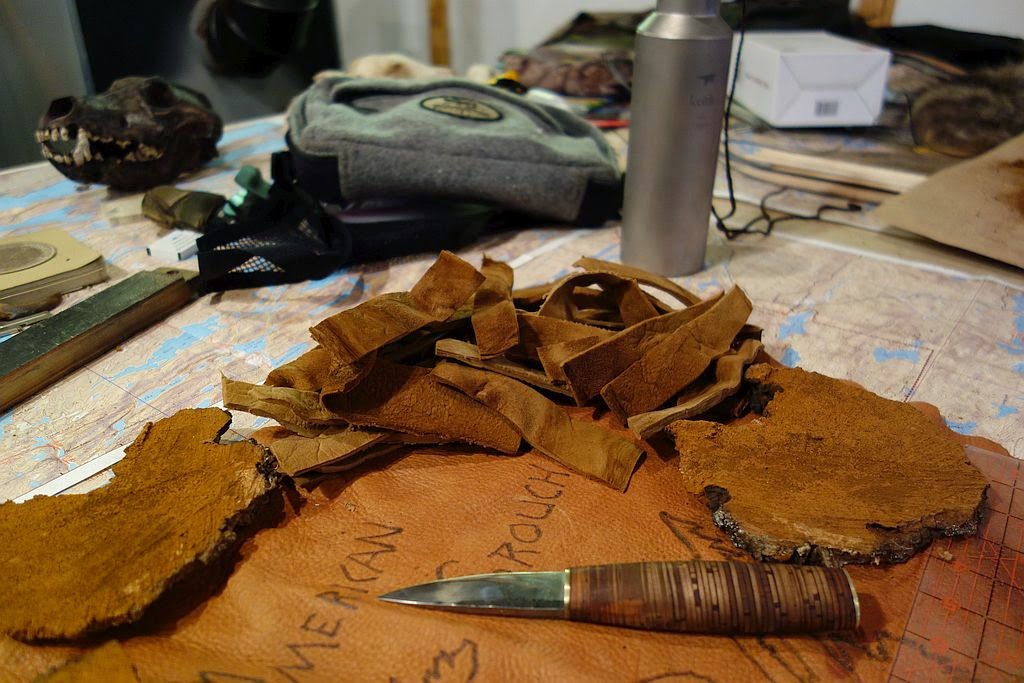 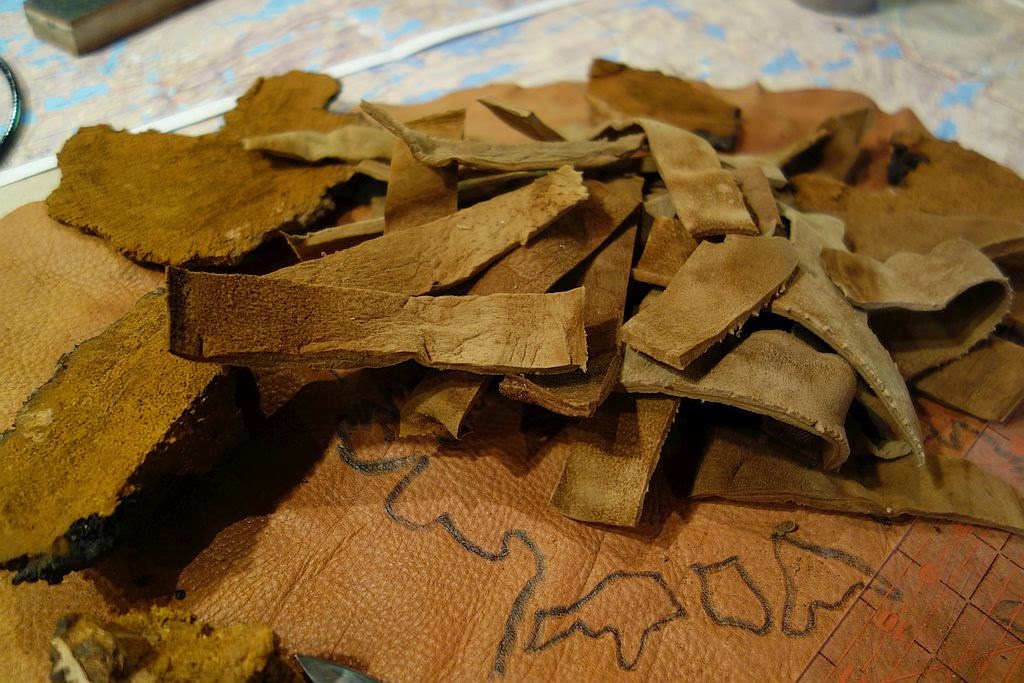 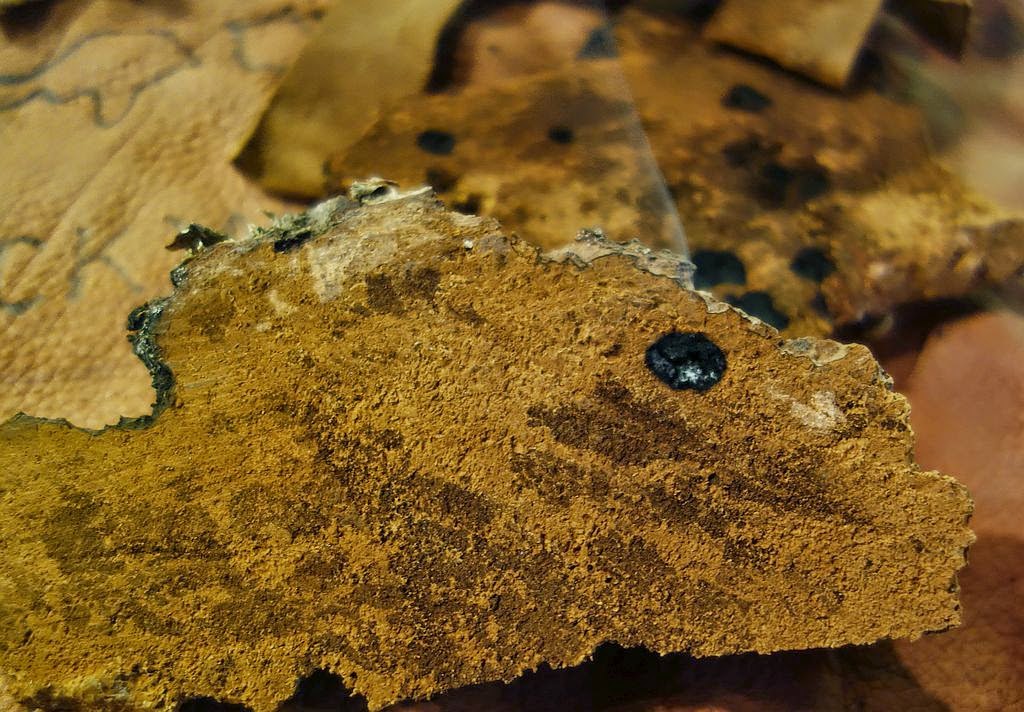 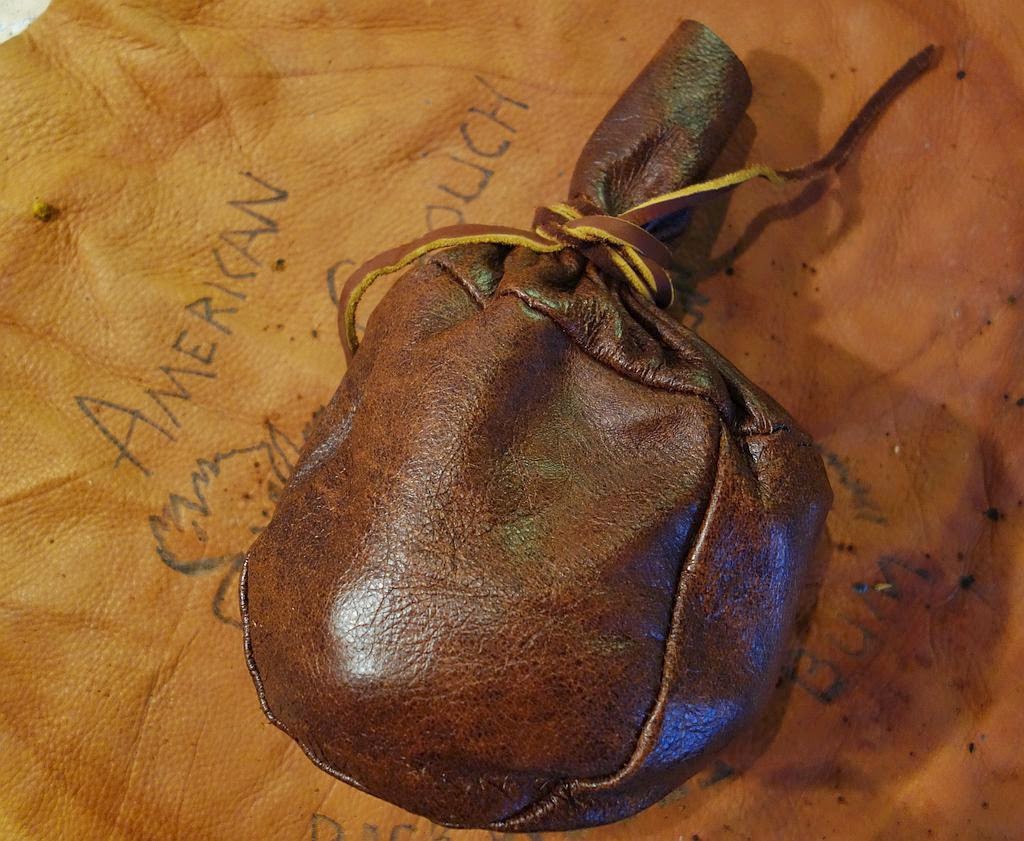