Relative Calm Before the Storm - A Cedar Bottom Walk

Once again we're expecting another winter storm, snow and ice and the usual quintessential winter mix.

On radar the storm looks its about to close its jaws around the North country, though I think this particular storm is a little over hyped locally. Guess we'll see. 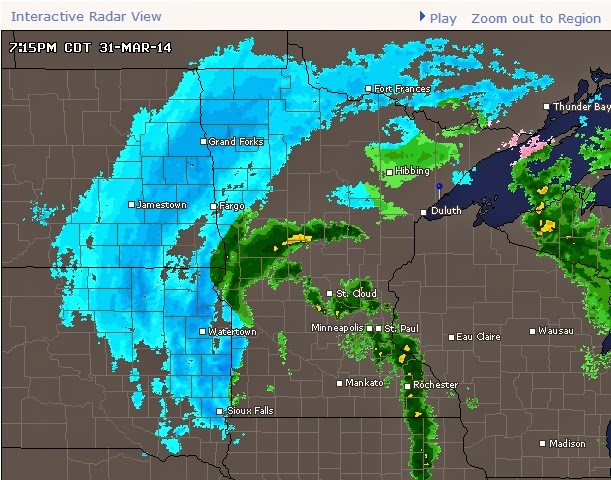 Having some small amount of time to kill I took a walk through a Cedar bottom to see what I could see. This area has often provided cover for deer in the past and I was hoping to spot a few.


We've had moderate temperatures for the past few days, often getting into the high 30s so we're beginning to experience some melt finally. Snow loads are down in places holding deer, a far sight easier to walk here than the open woods.

As usual, a couple stills for those who don't watch videos, though there is some fair deer footage in this one. 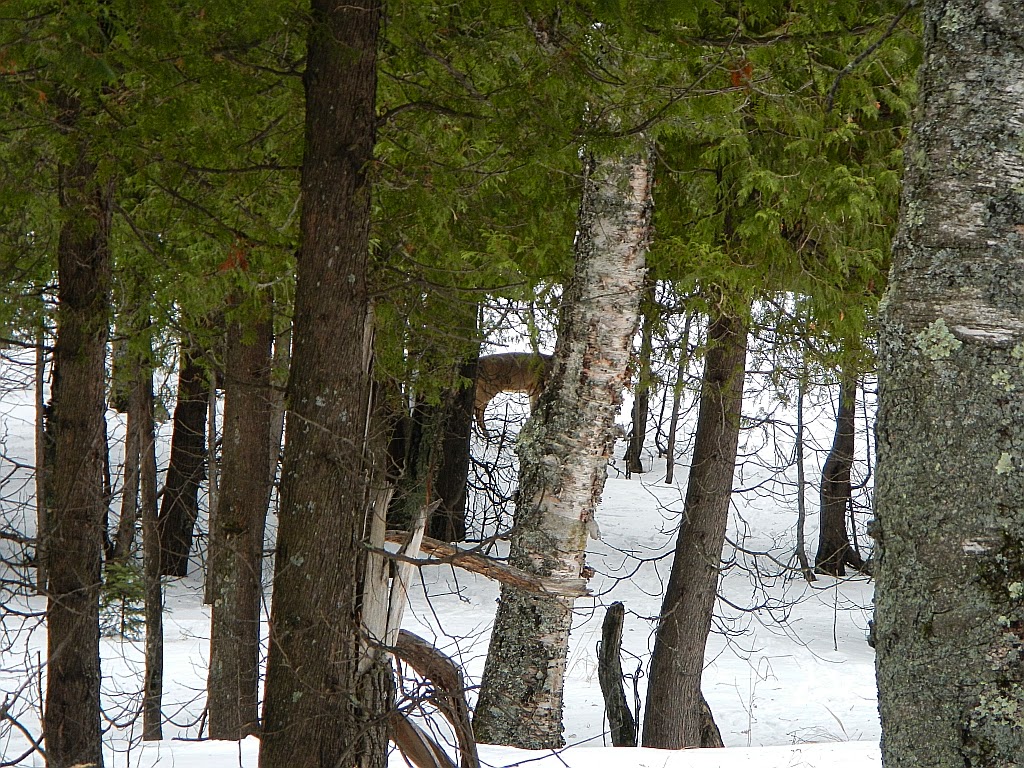 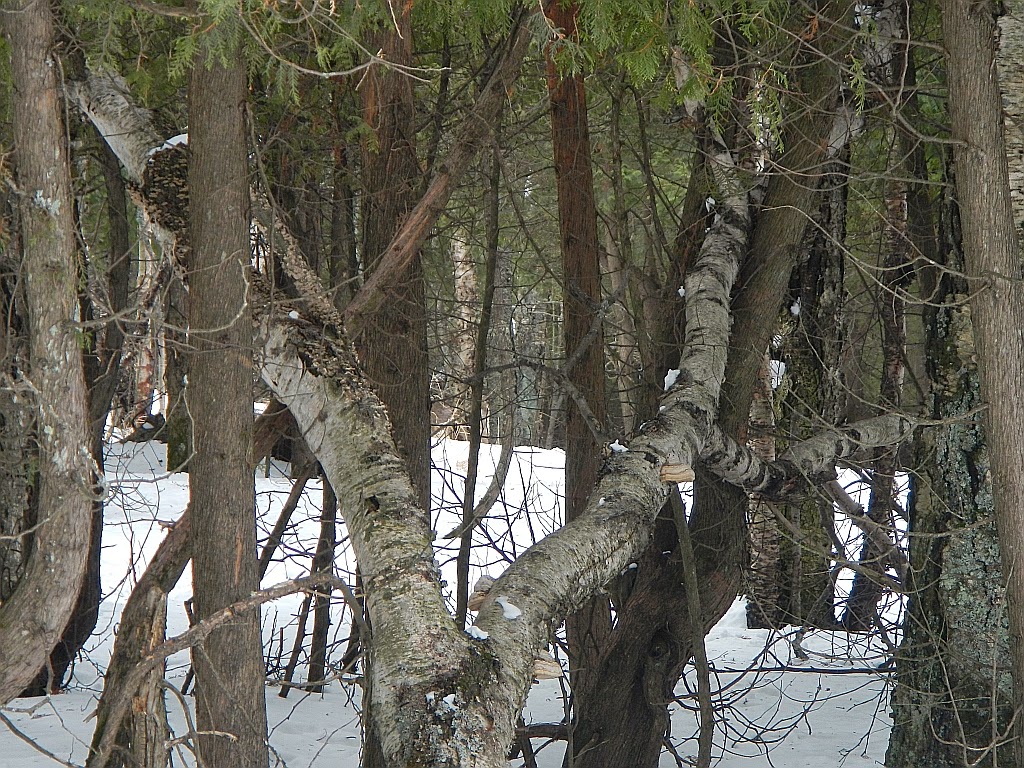 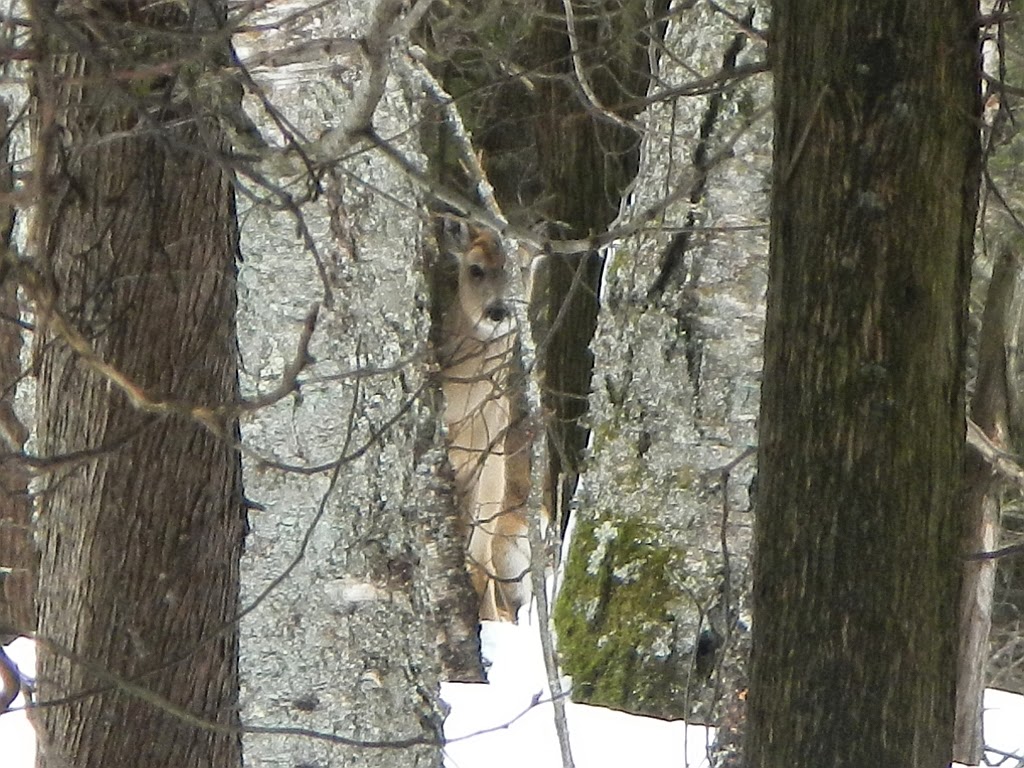 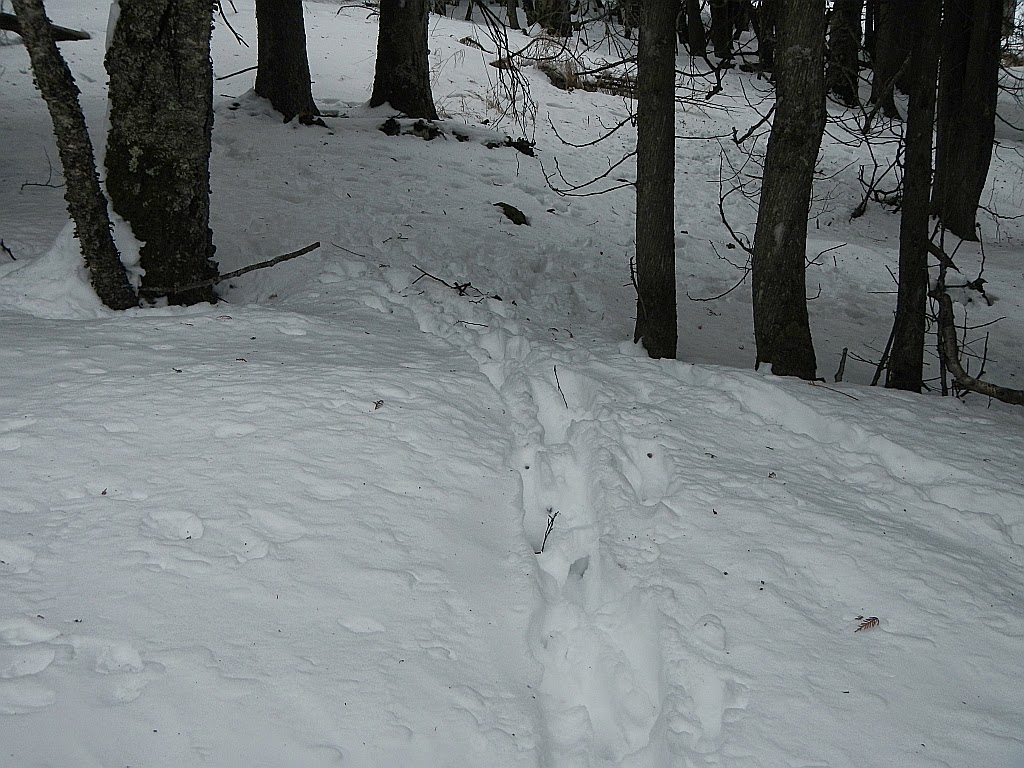 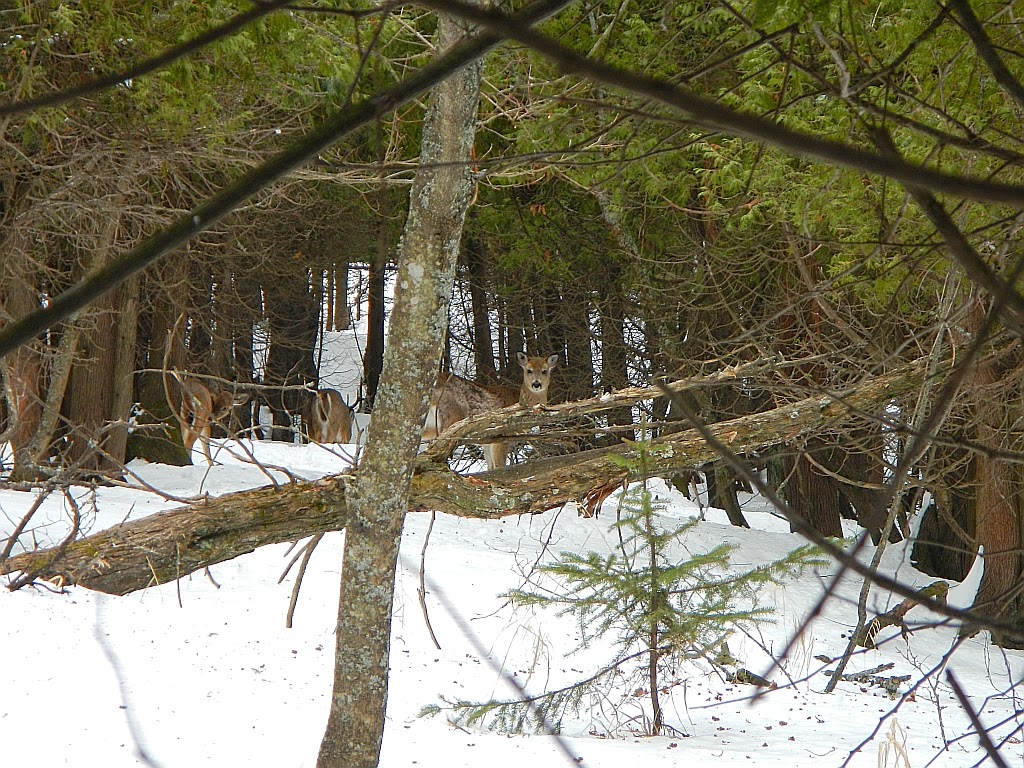 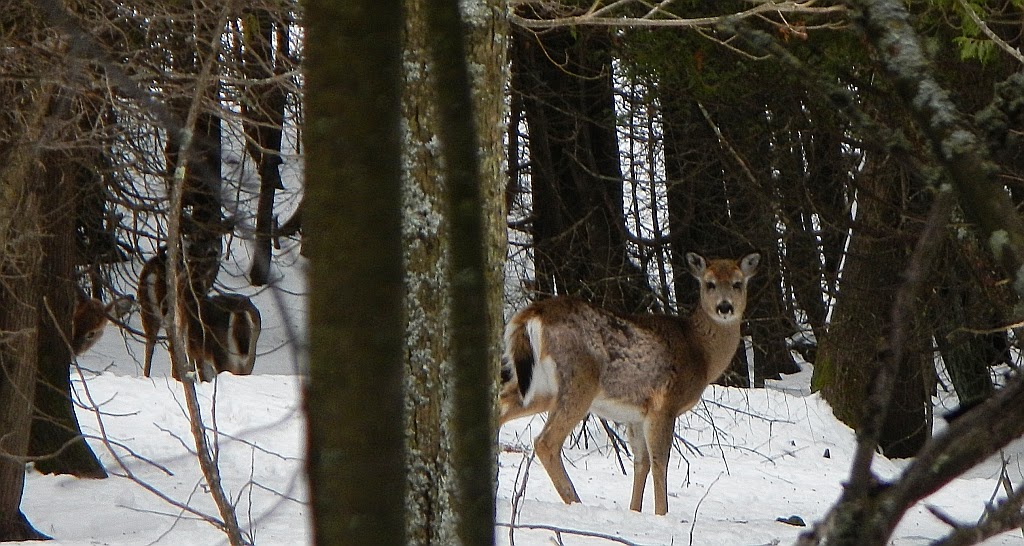 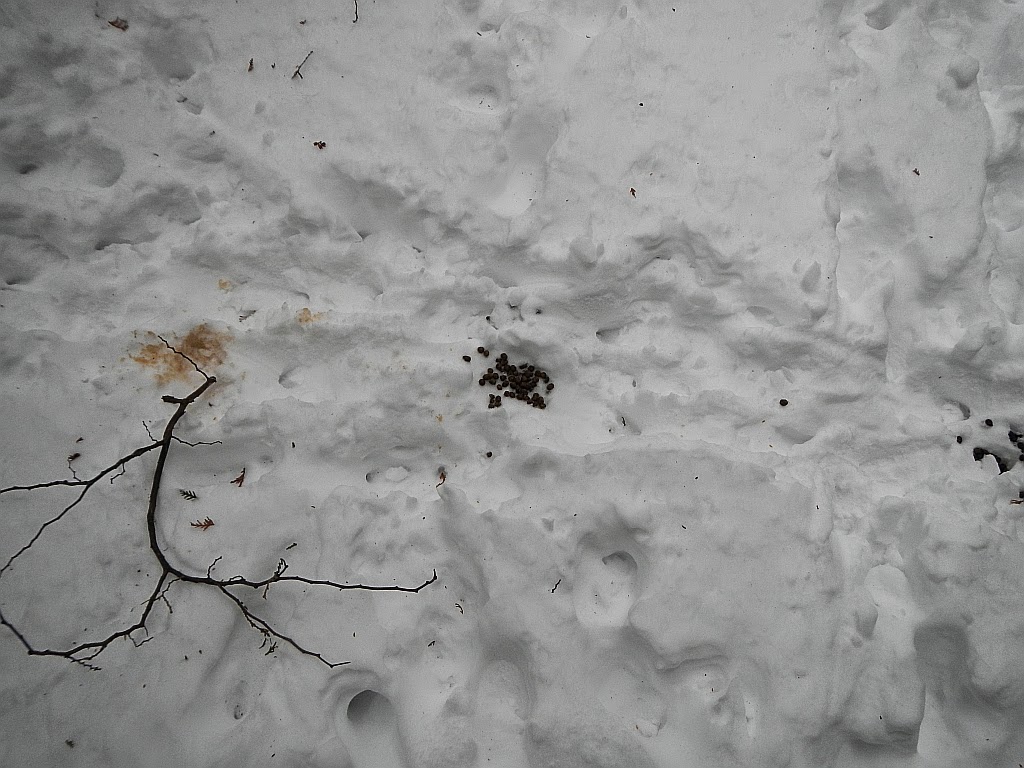 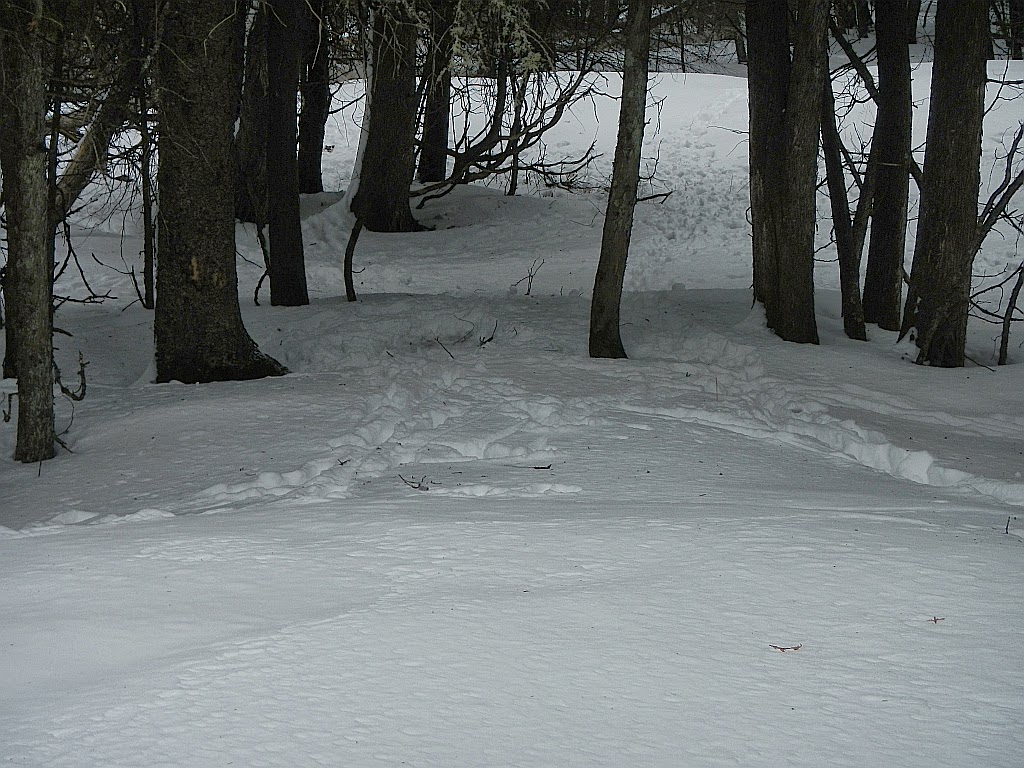 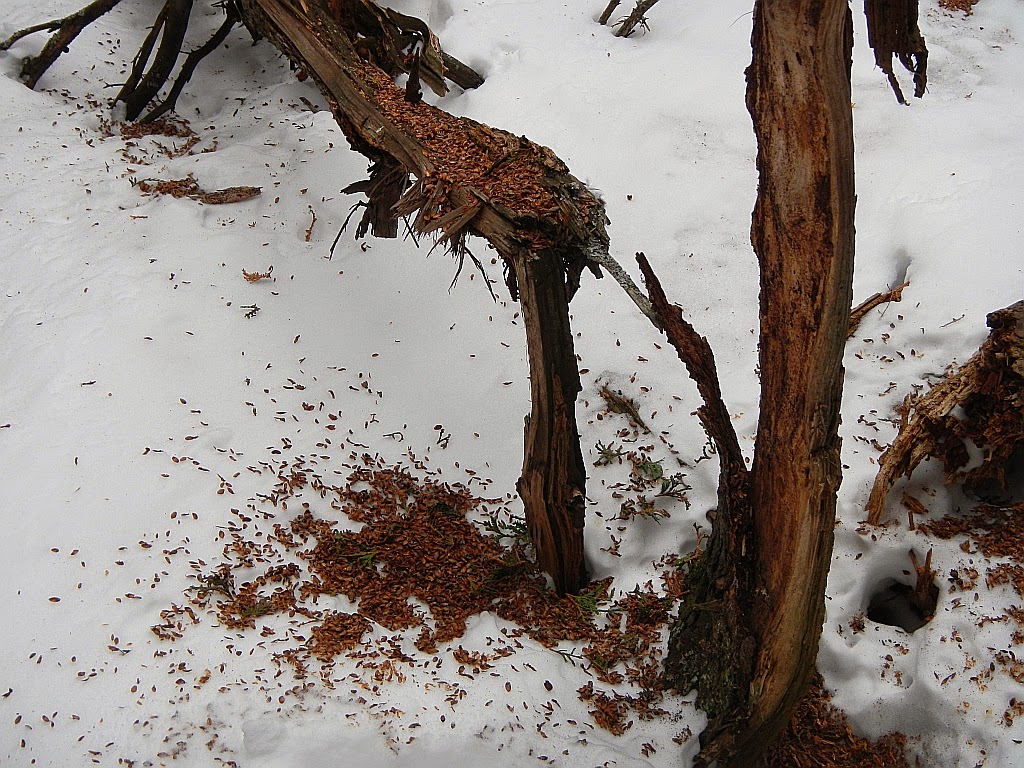 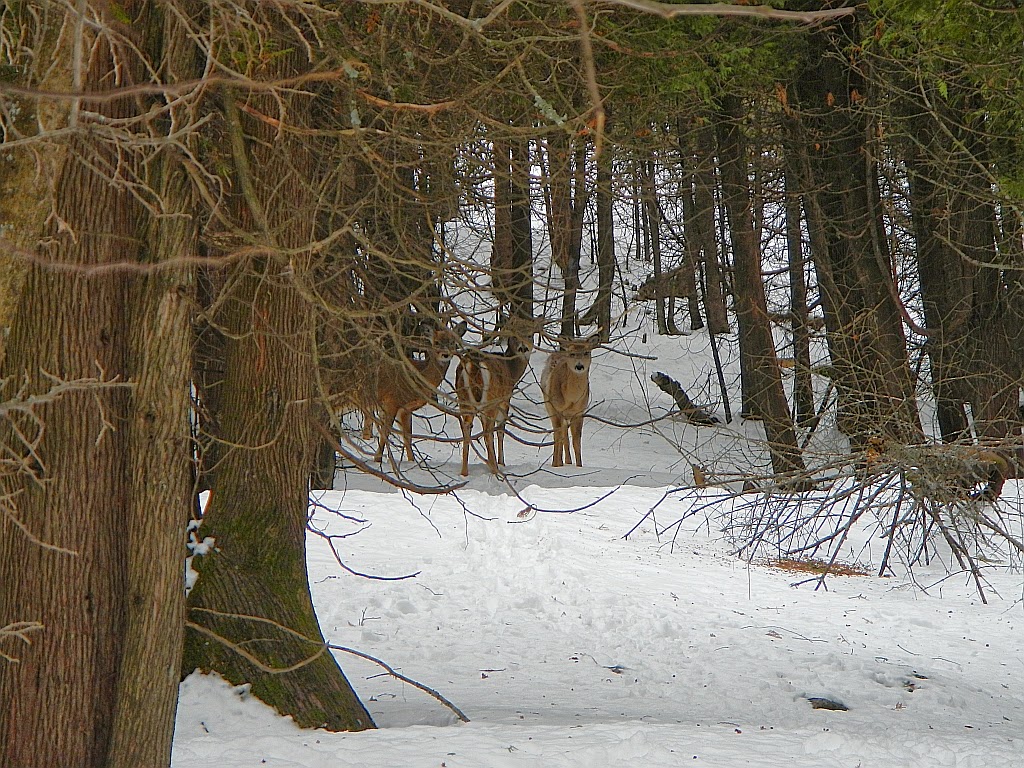 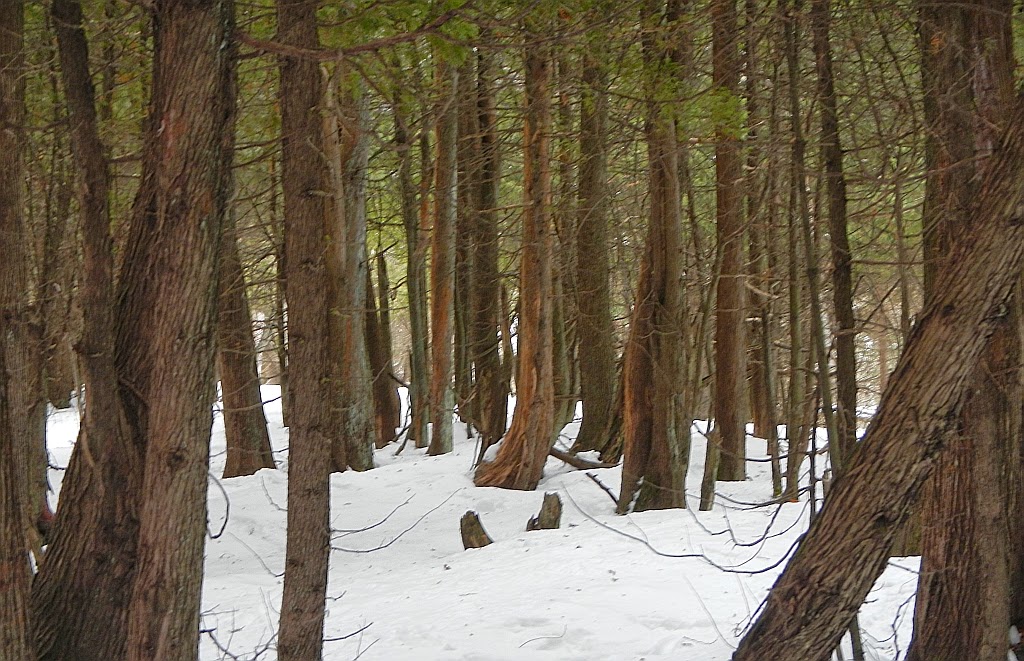 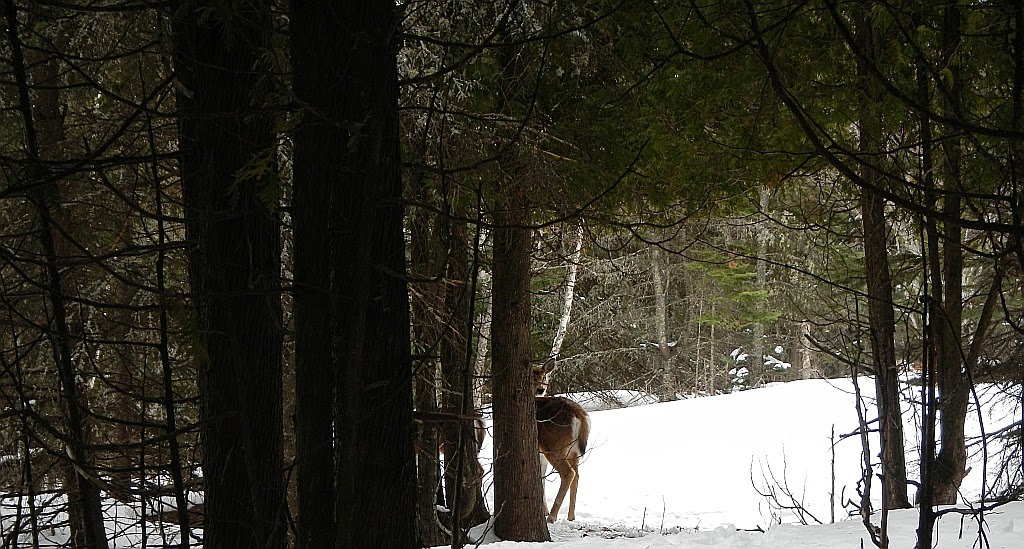 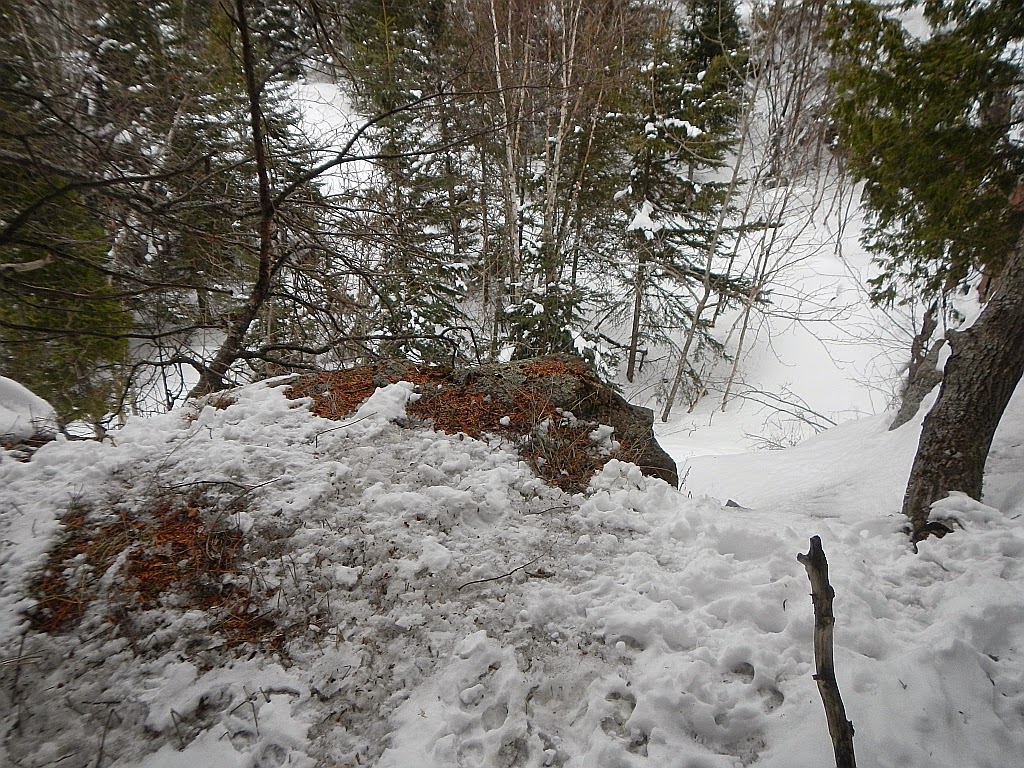 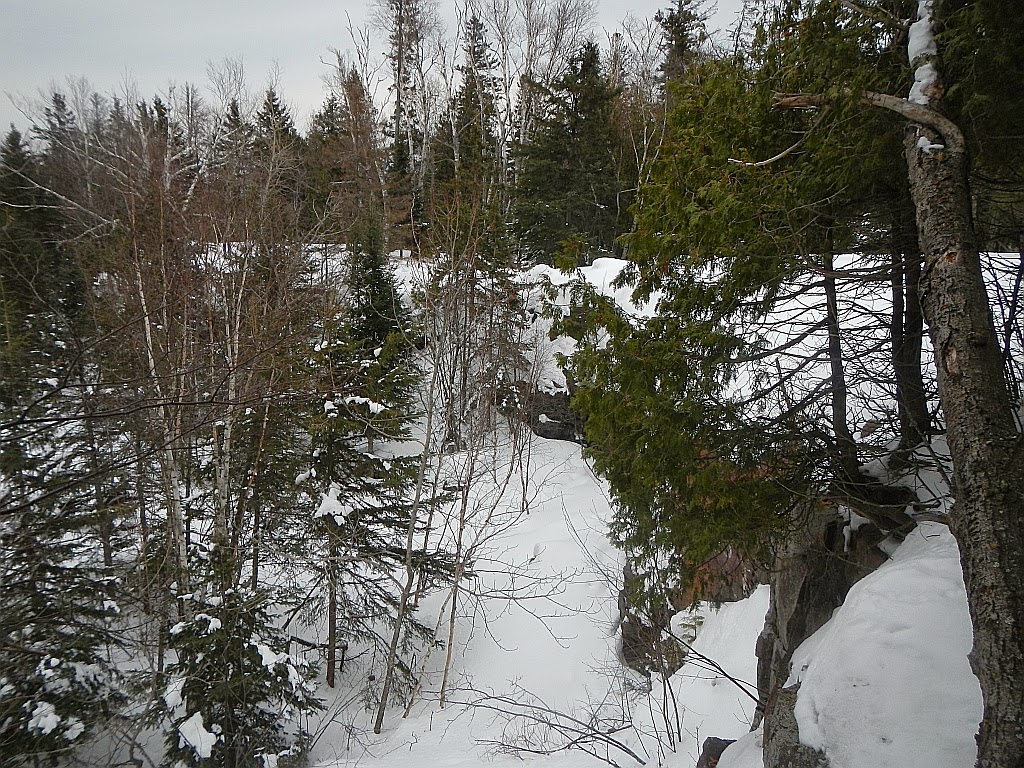 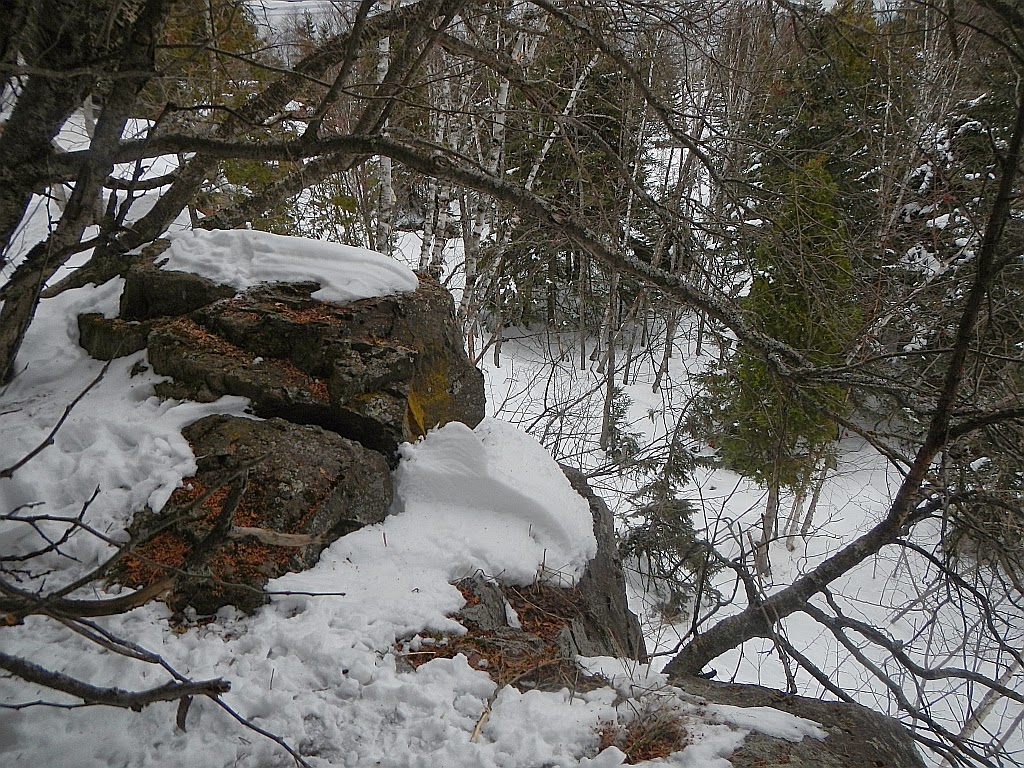 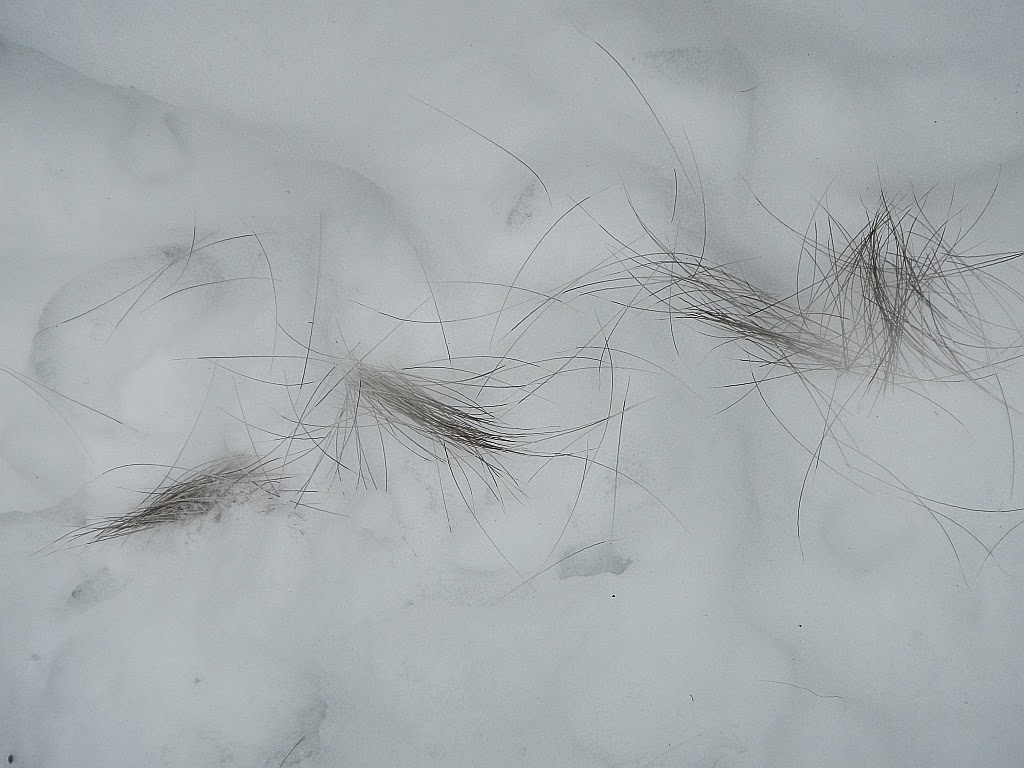 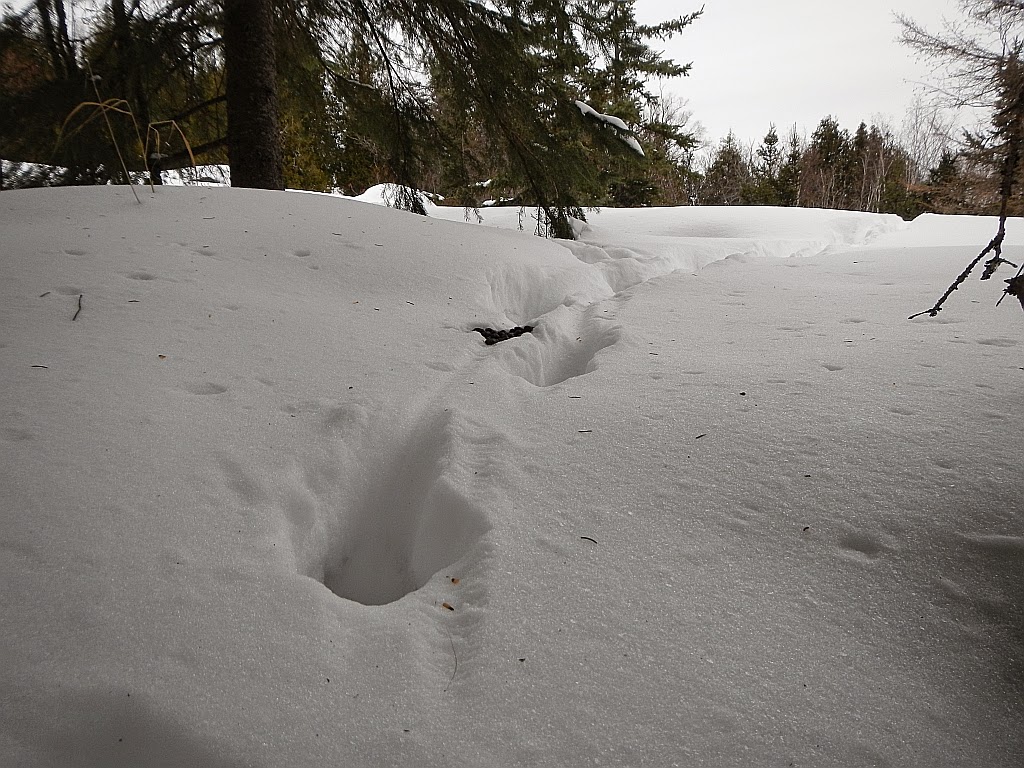 Hopefully the storm we're supposed to get over the next two days isn't as bad as we're being told, we sure could use a break.