The icy grip of winter shows no signs of weakening in the North Woods. Yet another week of very cold temperatures and forecast holds nothing but the same.

Cabin fever has a hold on me now, I day dream of spring and bare ground even on treks on frozen trails in my backwoods. This has been winter to remember. Off trail the snow remains at over three feet in depth, hard packed trails make travel easier but trying to bushwhack through the powder is a fool's errand.

Even this Northman is ready for it to pass.

I hiked around my trails, the total loop was about eight miles. Sun was shining which was nice but the cold wouldn't let up even at midday. Spent some time in the day camp, did some wood processing, made a greenwood grill for the bacon and gadwall, just general piddling.

Somehow much of my footage was corrupted, I don't know what caused it. Missing parts are some downhill sledding, the making of the sapling grill for the bacon and duck, other miscellaneous pieces.

As usual, some stills to follow the video for those who don't watch them, though there's more in the video. (Best in HD for those with the bandwidth)

Staghorn Sumac, a testament to its tenacity, a frozen treat for the eyes in the whiteness of winter. 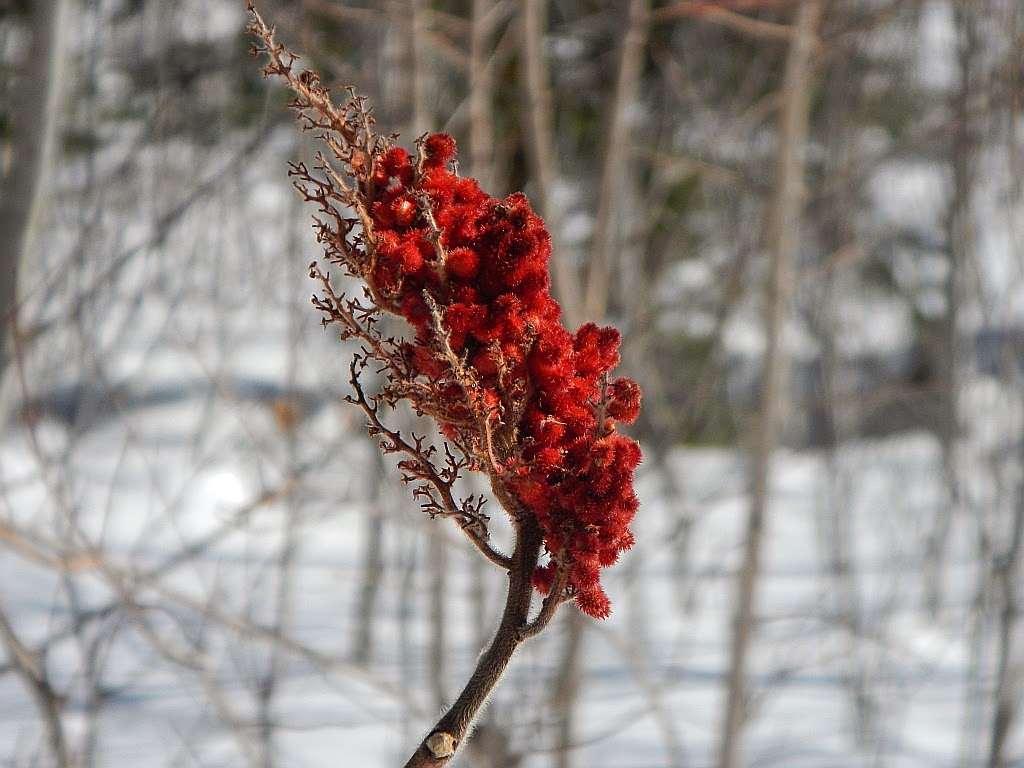 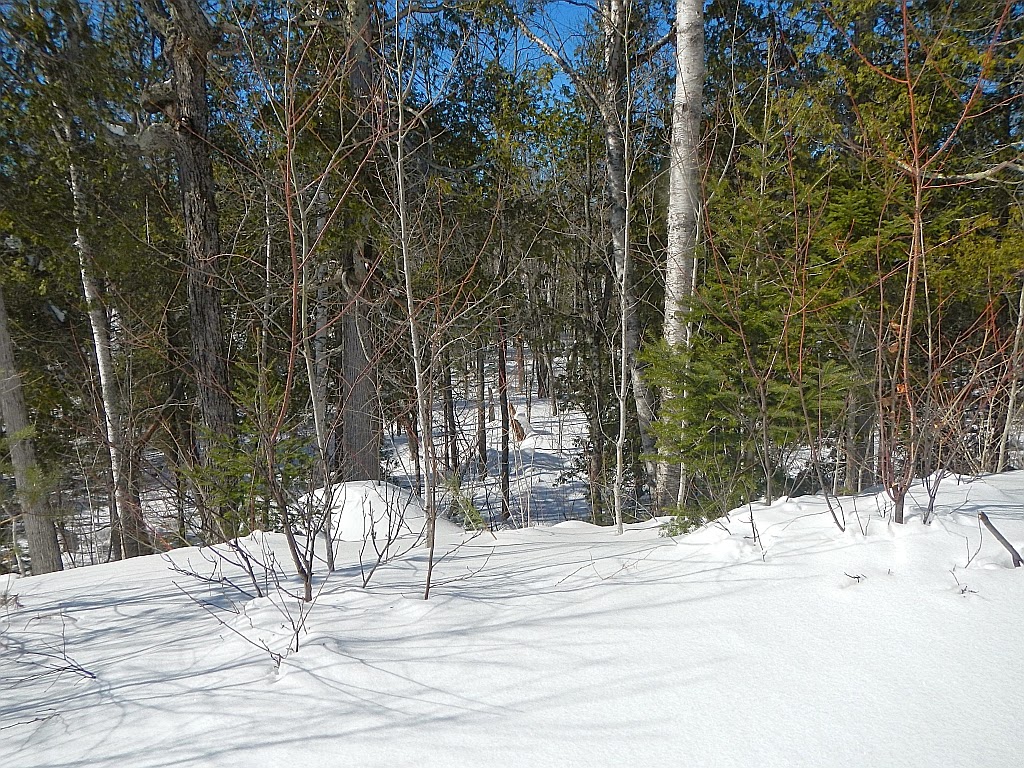 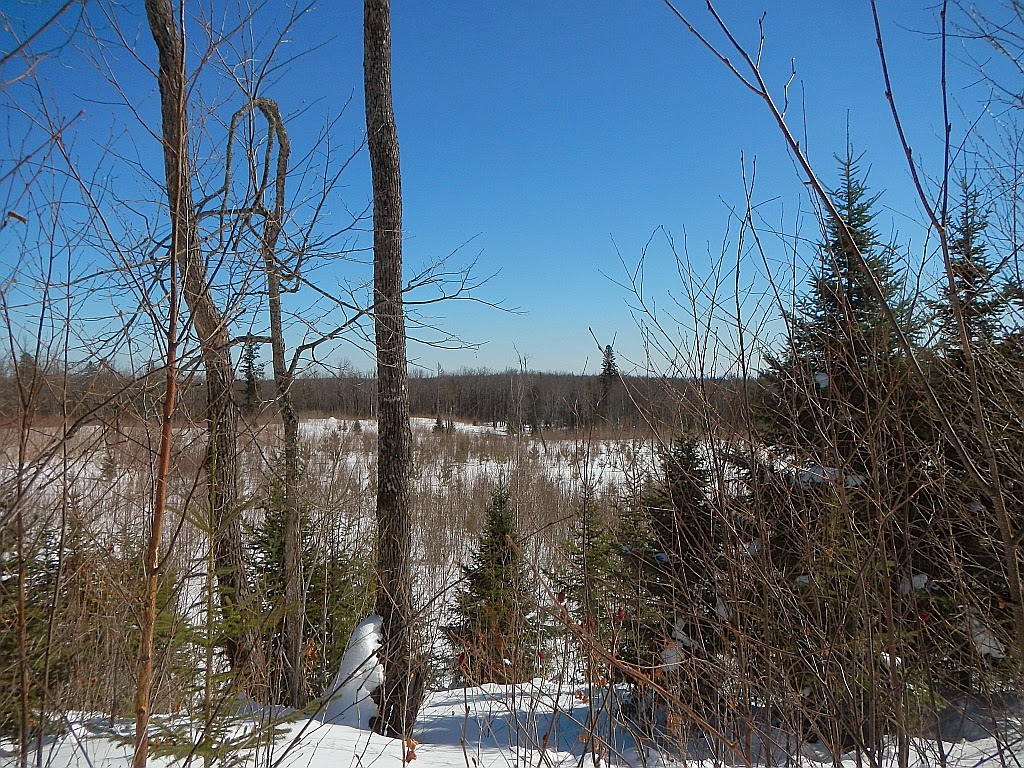 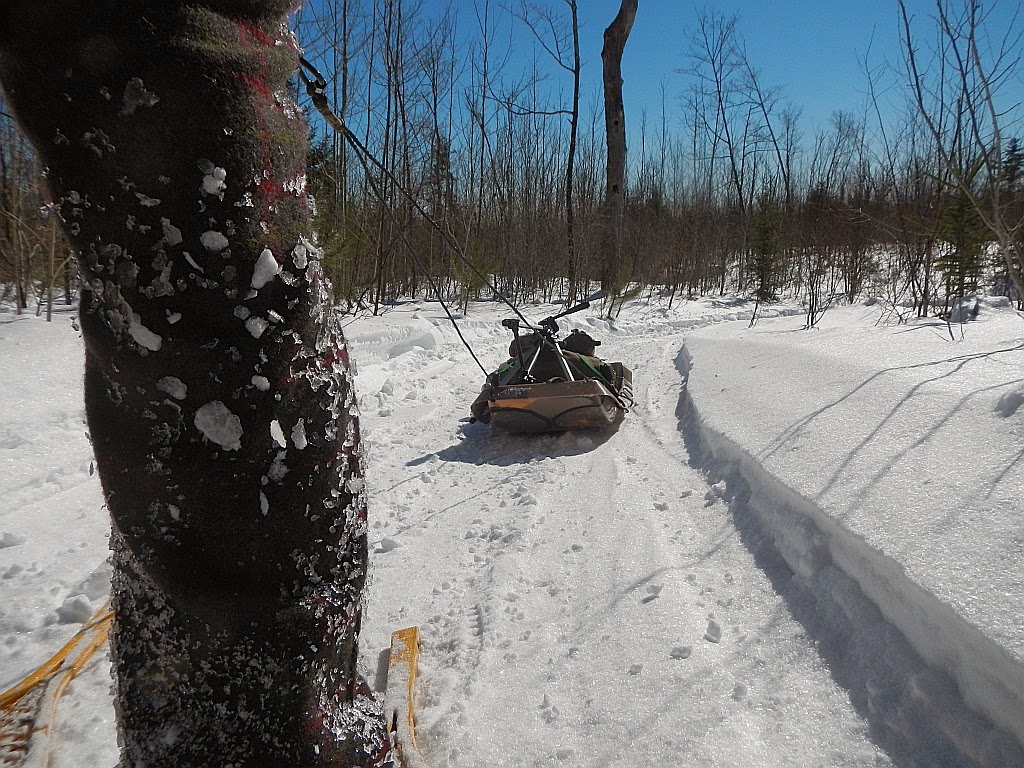 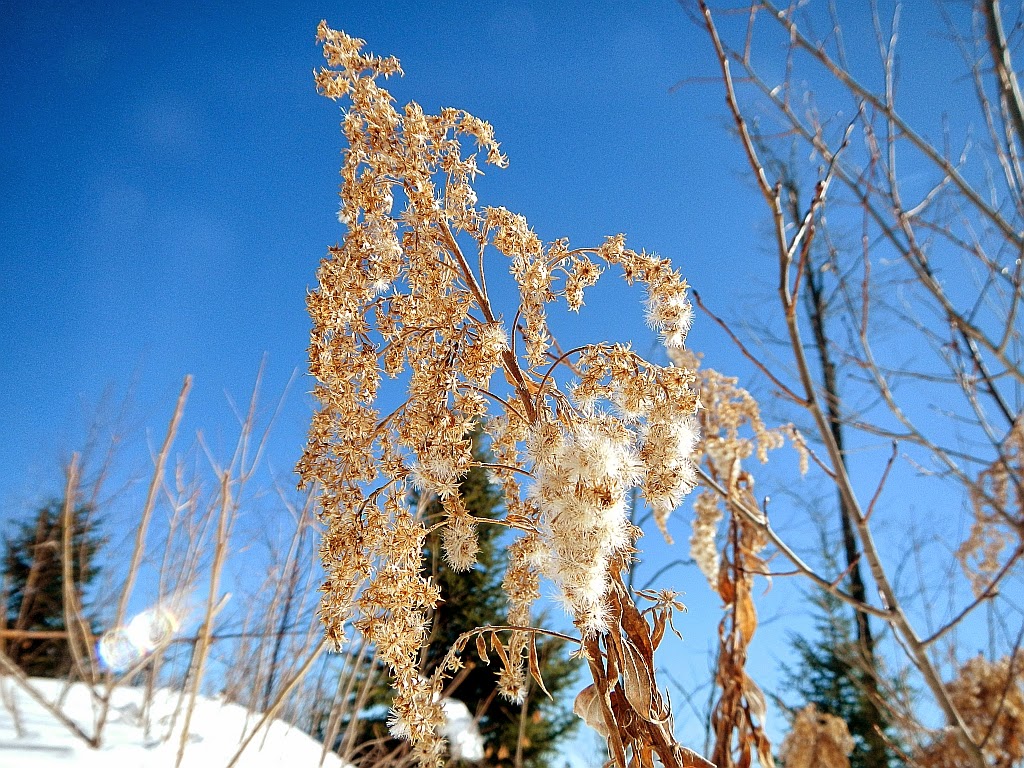 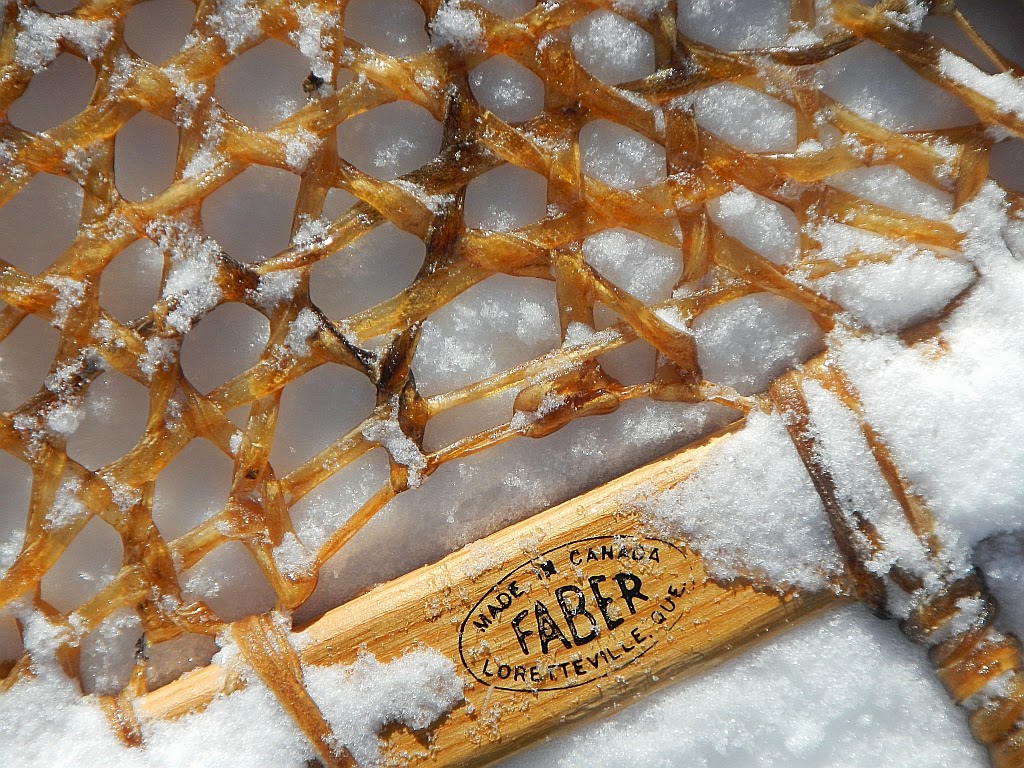 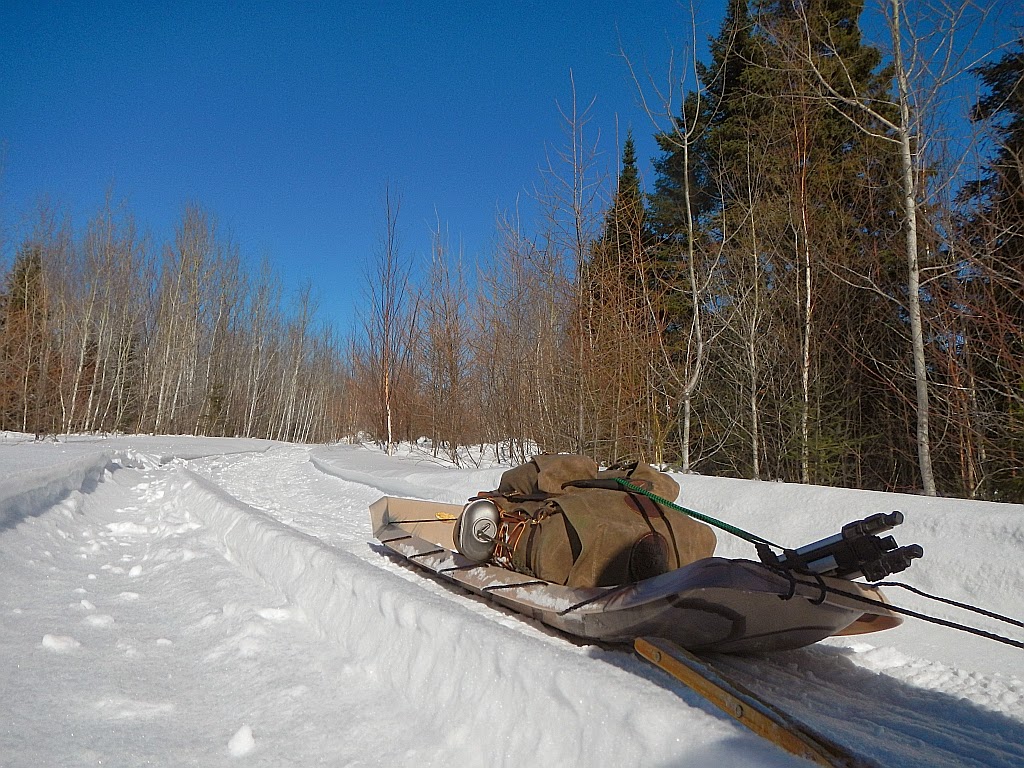 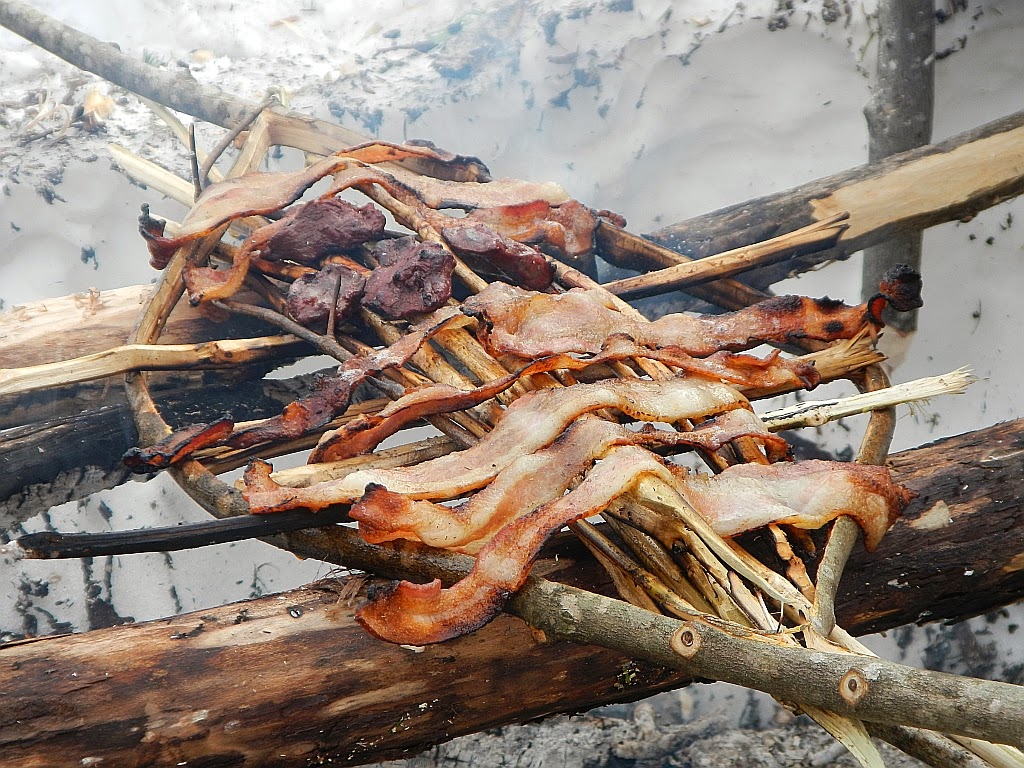 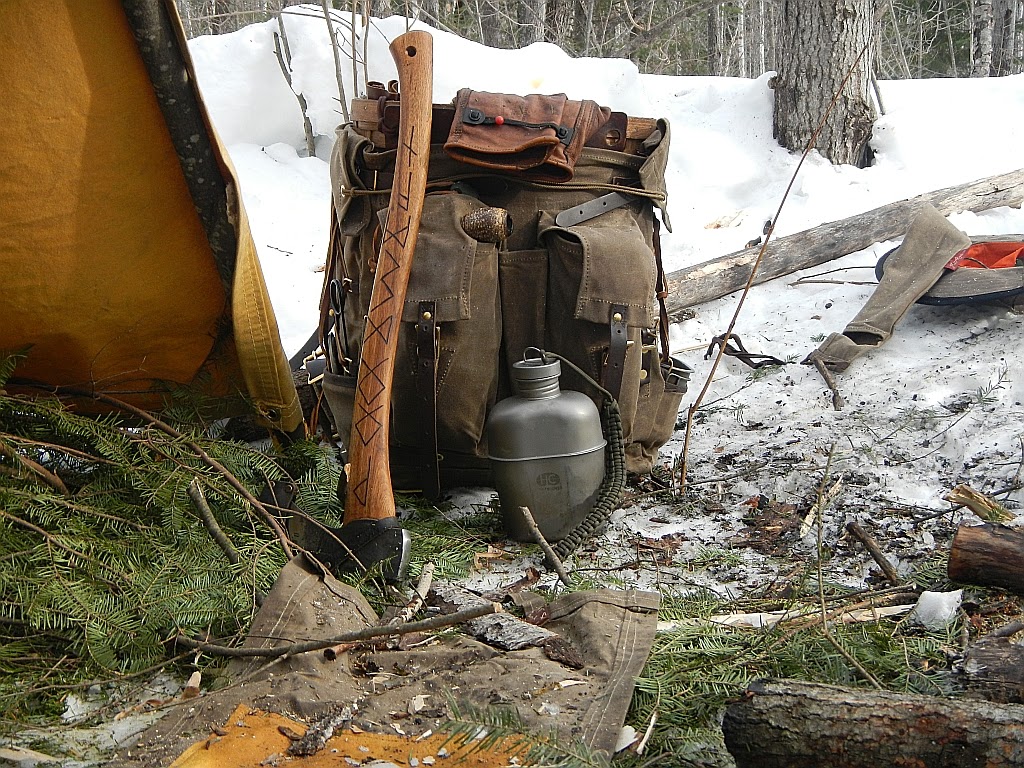 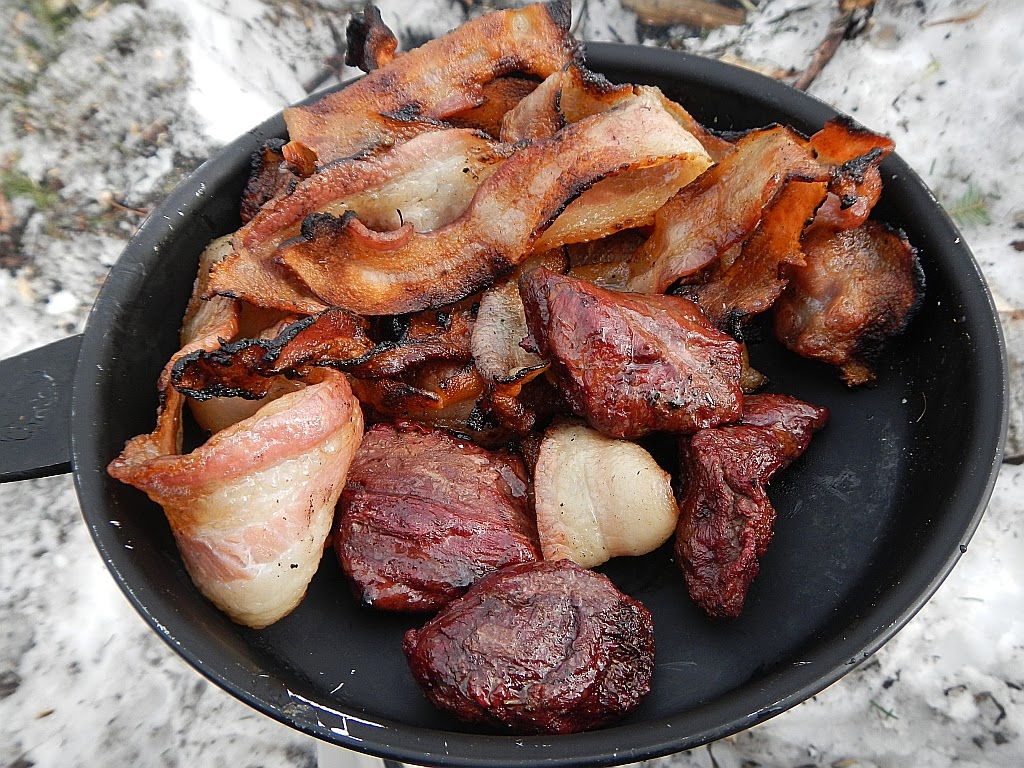 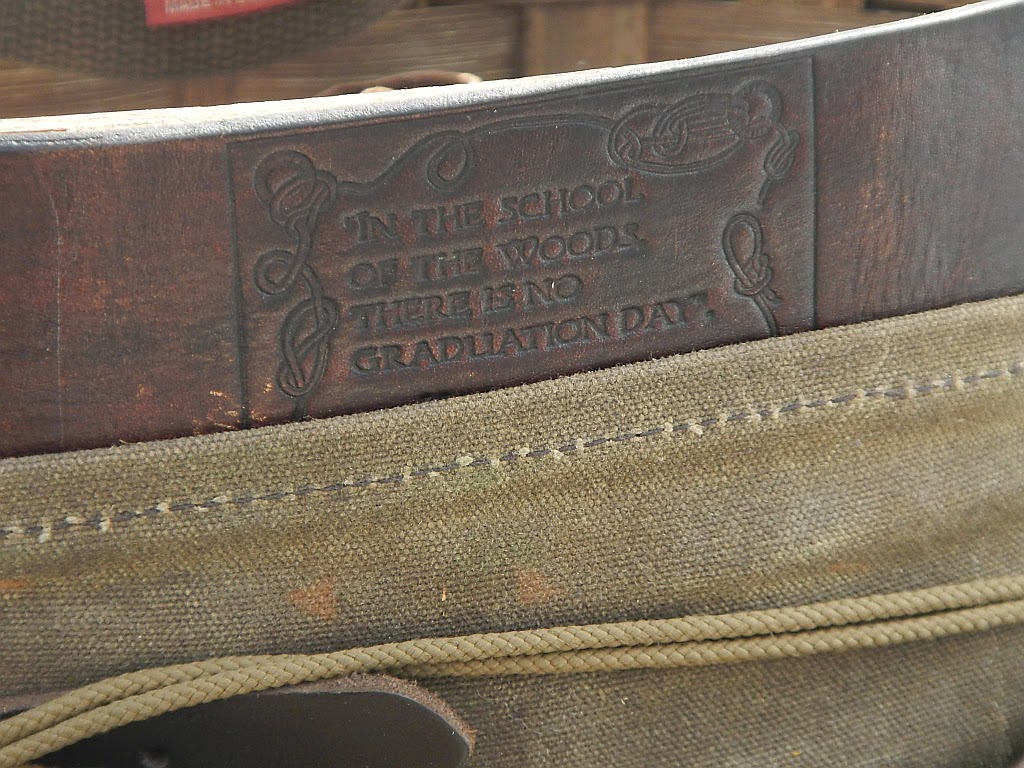