Most folks think of Minnesota as flat land, much of it is, however the North East has a lot of varied terrain. Minnesota is the northernmost U.S. state with the exception of Alaska, the northern area is the only part of the 48 contiguous states lying north of the 49th parallel.

The twelfth largest state in the US, and over 60% of it's population resides in the Twin cities. If you factor the four largest cities in Minnesota, over 93% of the entire population of the state resides within them. Those cities account for less than 1% of the state's 86,943 square miles.

Minnesota contains some of the oldest rocks found on earth, some 3.6 billion years old, or 80% as old as the planet. About 2.7 billion years ago, lava poured out of cracks in the floor of the primordial ocean, the remains of this rock formed the Canadian Shield in northeast Minnesota.The roots of these volcanic mountains formed the Iron Range of Northern Minnesota.

We spent a day covering some of those old rocks, part of the wonderment was not only the natural beauty but also thinking about others before us, long long ago, who walked the same rock, fished the same water, enjoyed the pools and falls as we did. 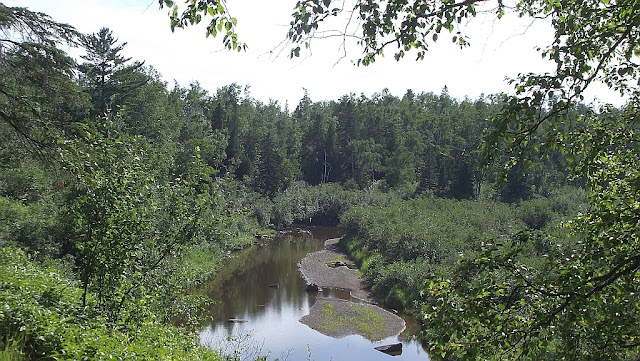 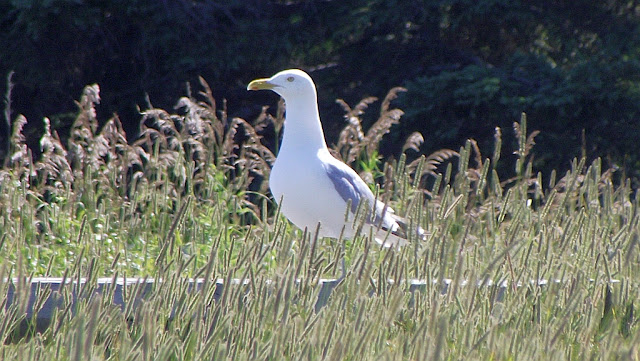 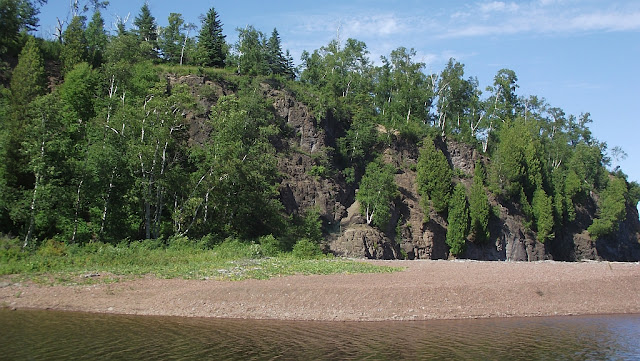 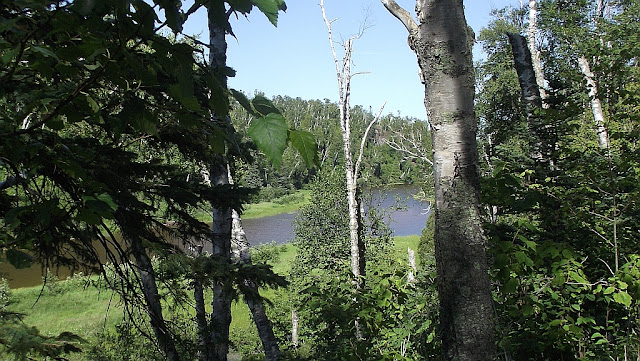 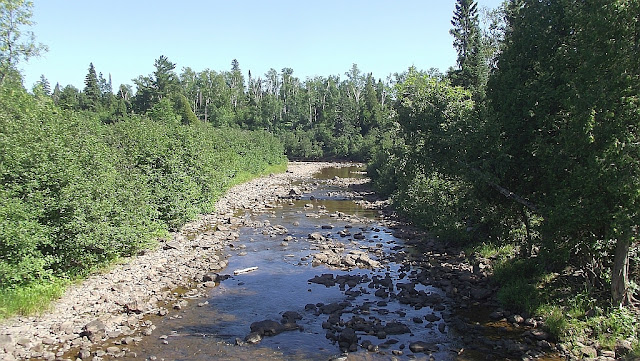 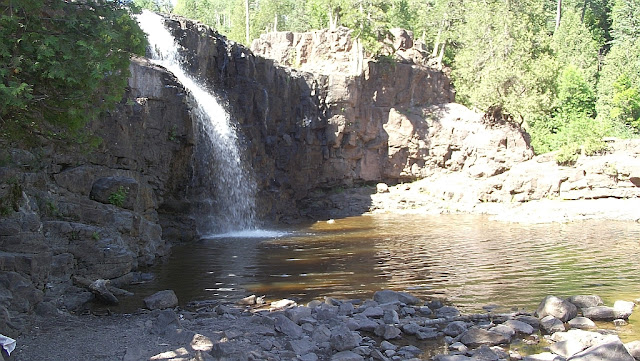 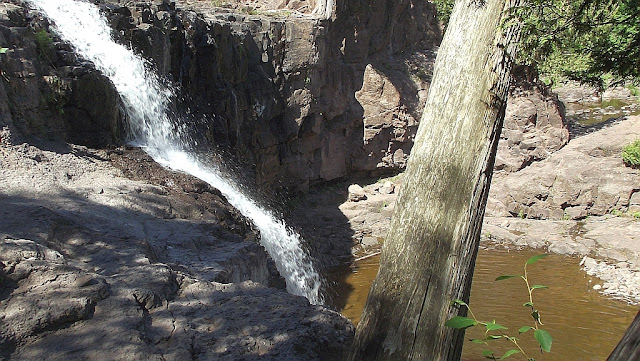 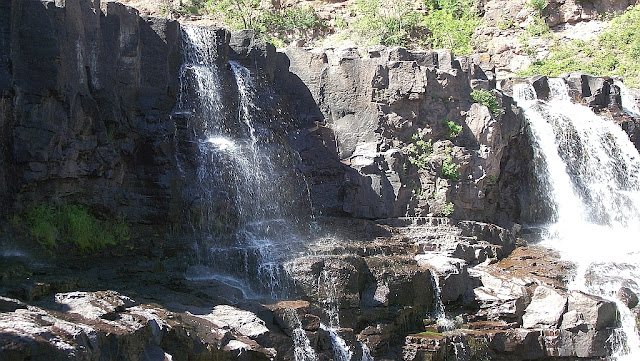 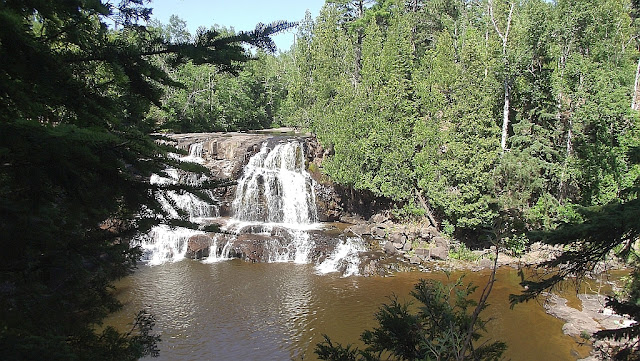 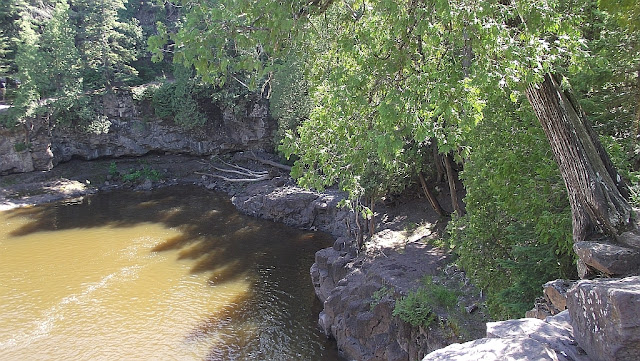 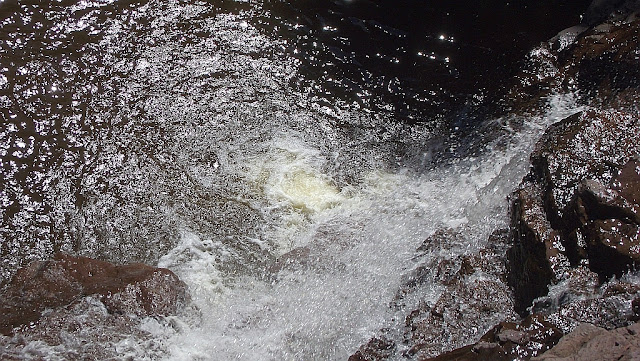 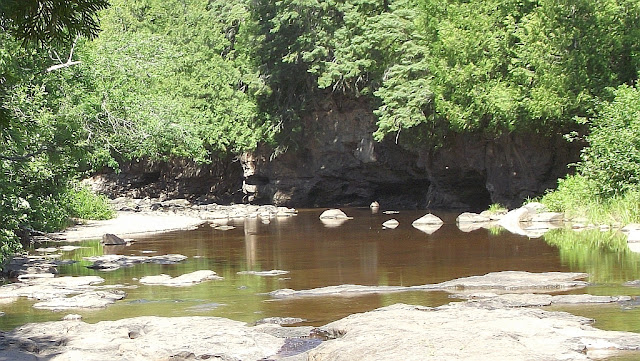 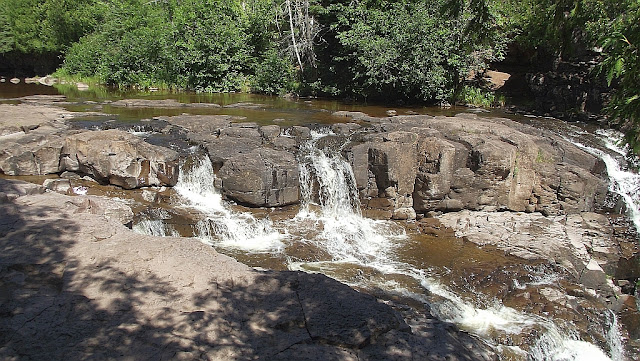 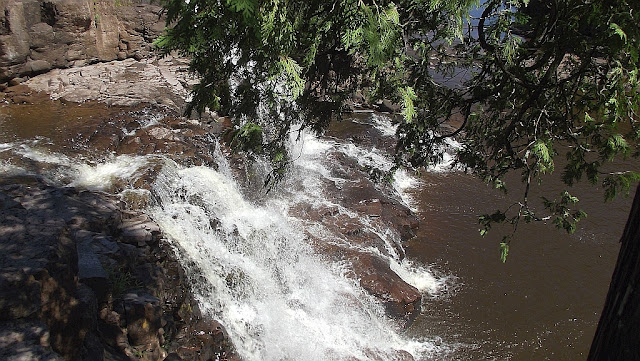 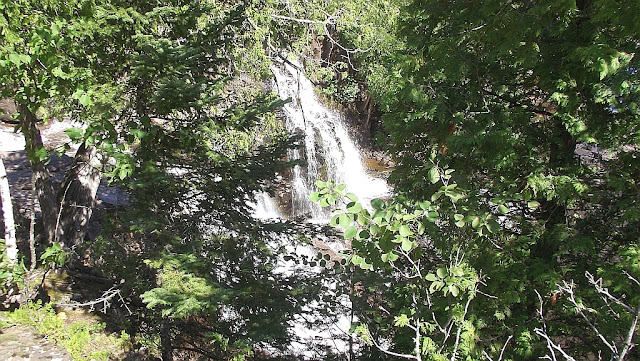 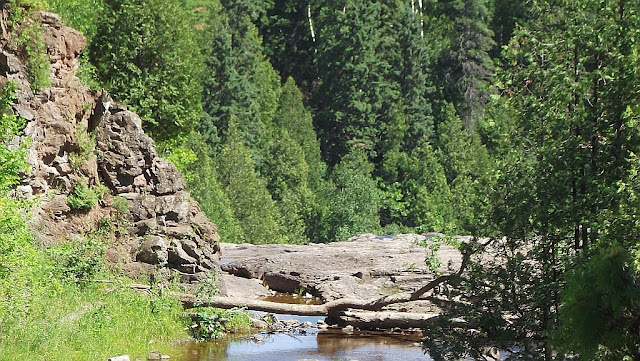 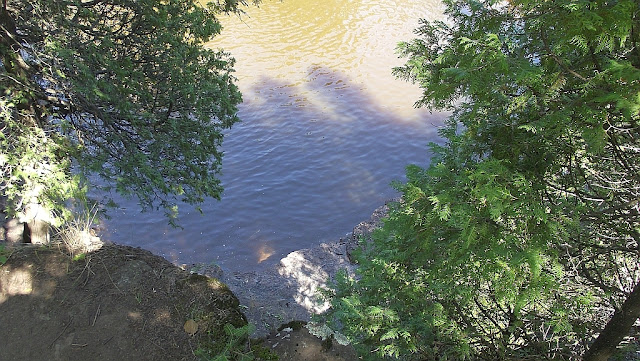 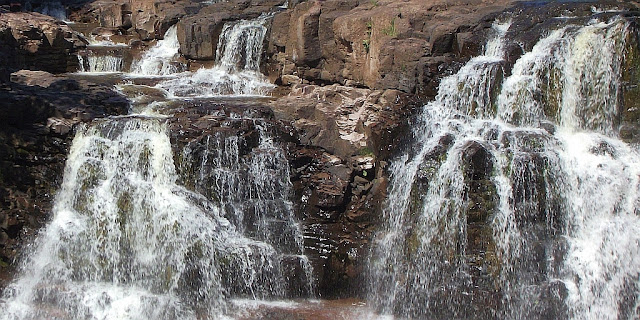 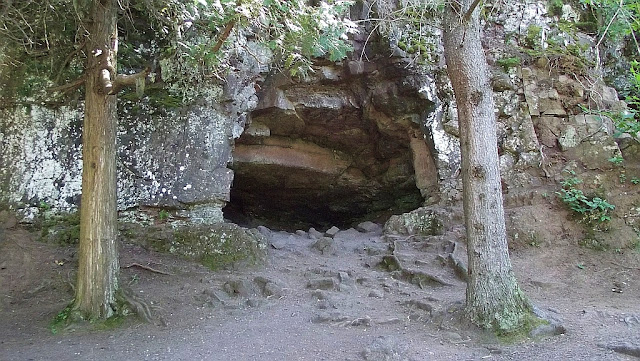 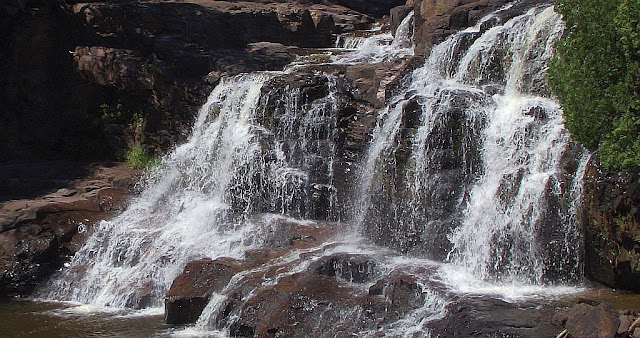 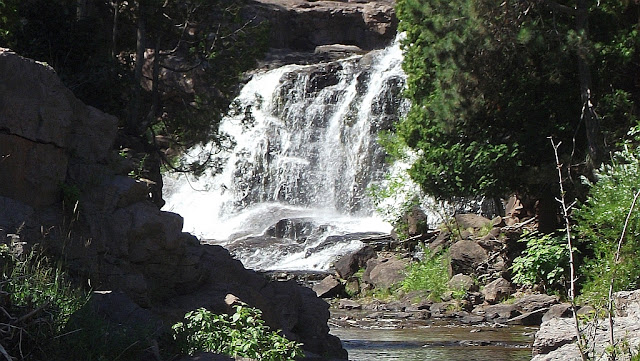 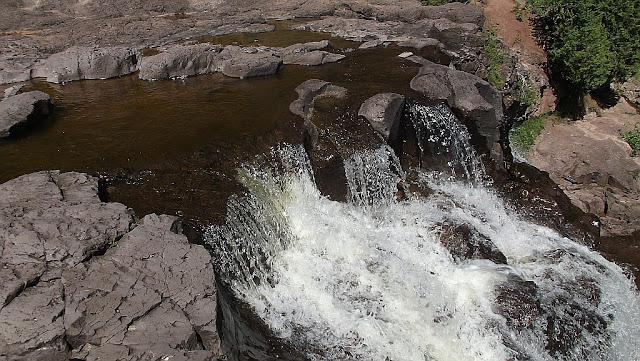 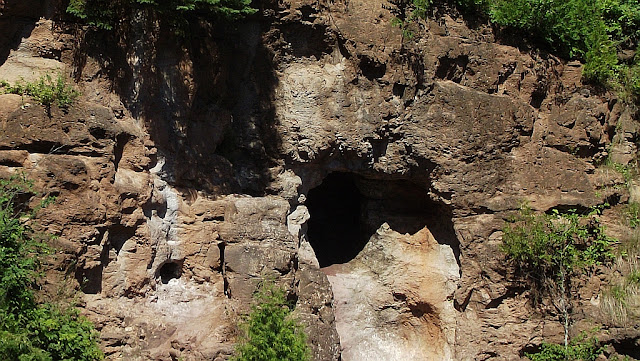 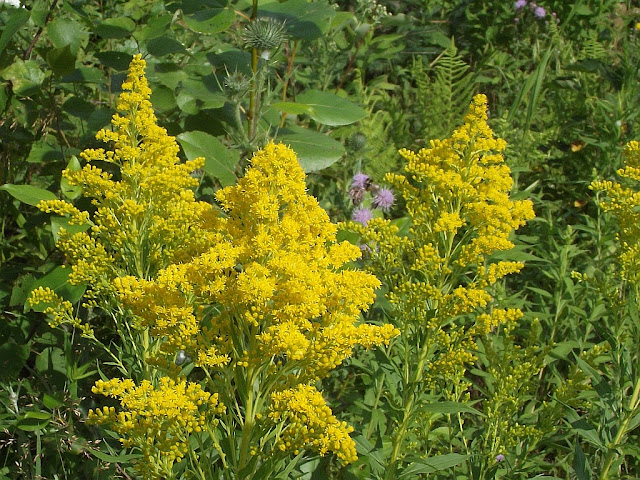 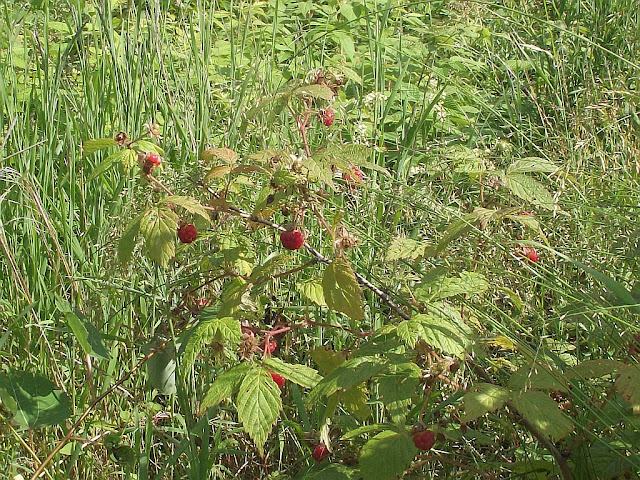 Thistle, a strong tea can be used as a wash for boils, stings, and poison ivy rash. 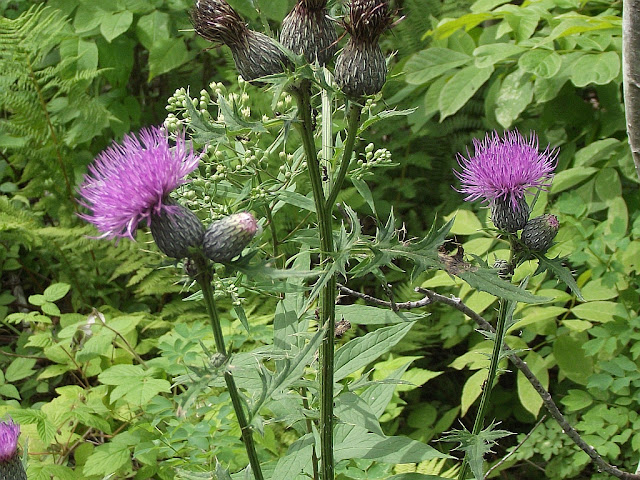 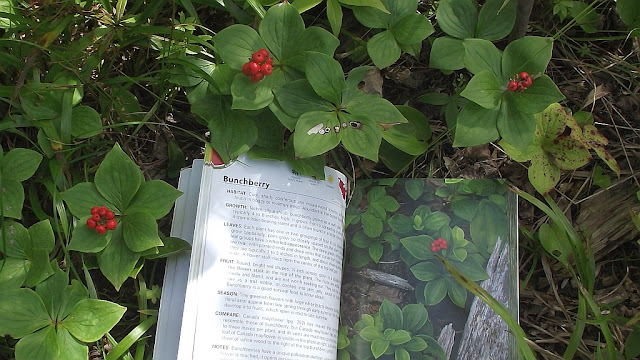 Thimbleberry, makes a good jam, can be eaten right off the plant but are rather tart and seedy. 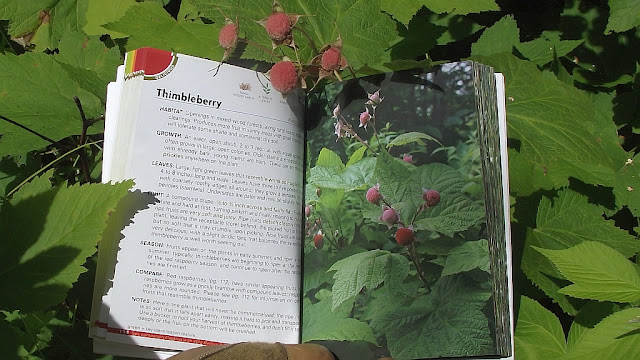 Tuckered out after a long day walking. 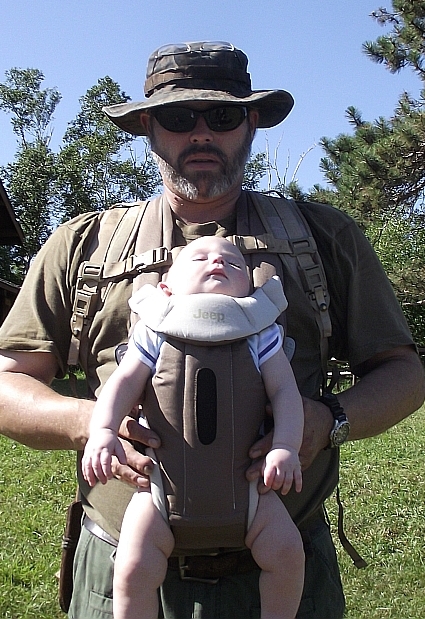