I avoid talking politics like I avoid leech pits and the plague, I've found it overly detrimental to my health. However, sometimes one observes stupidity at such a level of absurdity it requires comment.

If I was stupid with my own money, and ran the well dry so to speak, then decided to visit my neighbor and steal some stuff to further finance my stupidity, I'd go to jail for theft. If you decide to rob your neighbor you go to jail.

Riddle me this then, why is it okay for the "rich" to be robbed to further finance the stupidity and vote buying of the state? No, I'm not rich and don't fall into the higher tax bracket the state would increase taxes on, so this is coming straight from blue collar blood dammit. Theft is theft, stealing from one person to give to another is unjustifiable. Besides, who decides who is rich anyway? So this time it's the richest two percent of Minnesotans, next time the well runs dry will it be the richest five percent? Ten percent? Where will it end?

Interesting fact for those who bother to research it, Minnesota was in the black for their budget, democrats want to increase spending by close to 25%, when you're against the wall on debt, do YOU spend more? Does managing your own finances to include not spending more when there is no more to spend make sense to everyone but politicians?

The deeper you dig on the "rich" who by the way, are the majority of folks running and opening businesses, taking risks, providing jobs, benefits and so on the very population that are now demanding the "rich" pay more. Educate yourselves, know the tax rates and the realities, stop listening to sound bytes, stop being lazy, get the knowledge to make informed decisions. Stop waiting for someone else to do for you, to provide for you, to educate you, to care for you. Spine the f*$%k up and stop being a damn lemming.

You will run out of other people's money so stop being a filthy parasite on the hide of humanity, stop selling the vote, stop promising hand outs in order to sway the populace. Govern like you've got an ounce of decency, integrity, oh wait, you're a politician, you are by default, incapable of these things.

The shut down was completely avoidable, had they stuck with the budget, instead democrats want a near 25% increase to spend. Like children with an allowance, they blow it then ask for more, some people, never grow up. Or worse, they become parasitical politicians.

What's wrong with this country today? The question that is being asked more and more often these days. Well there is a lot wrong but there are two things that are really driving things into the toilet.

Time to hit the woods and get centered again. 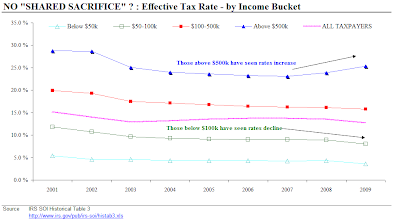 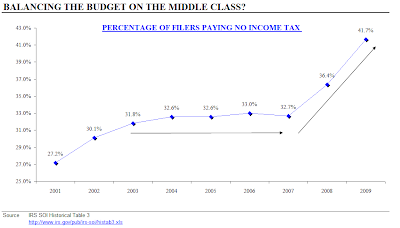