11 total miles, 7 covered via ATV and the other four on foot, or in some cases crawling through the thick stuff.

One scene of winching the ATV out of the muck, all in I think I had to winch seven or eight times. When you get into the sphagnum moss sometimes the bottom gives way and you start sinking into the pete bog. I spent upwards of four hours winching about 300 yards. Like I said, only put one session of that in the video, otherwise it's all that would have fit! 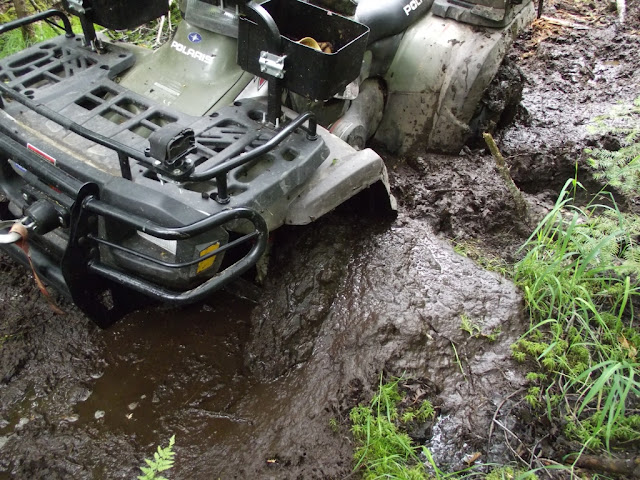 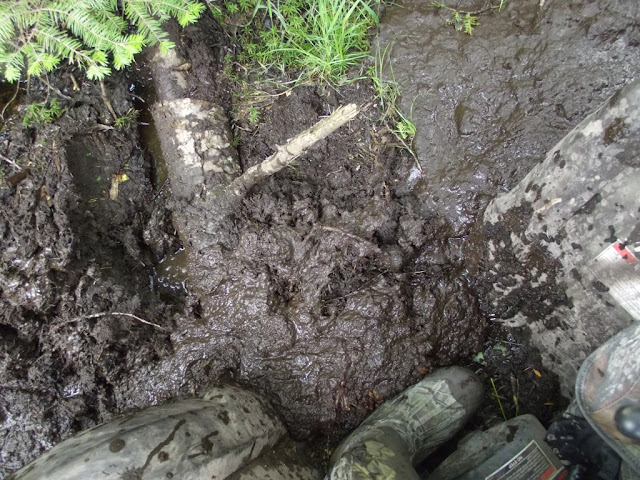 One of the most wicked widow makers I've ever seen. Seriously, a very large burl caught my eye and while I was admiring it I noticed the 50' Birch tree arching over and just waiting there for the right wind. 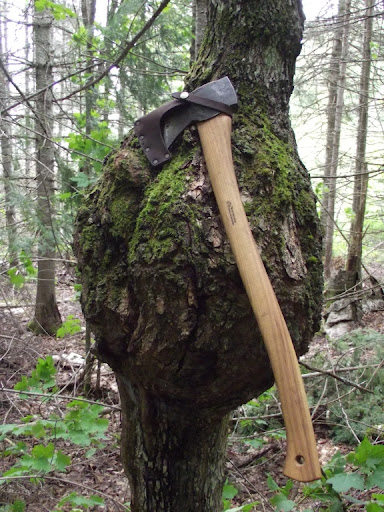 Some still images of edibles, and not edibles, large American Basswood trees. Some stuff I couldn't identify, lunch and some footage of just how damn dense these woods get sometimes. 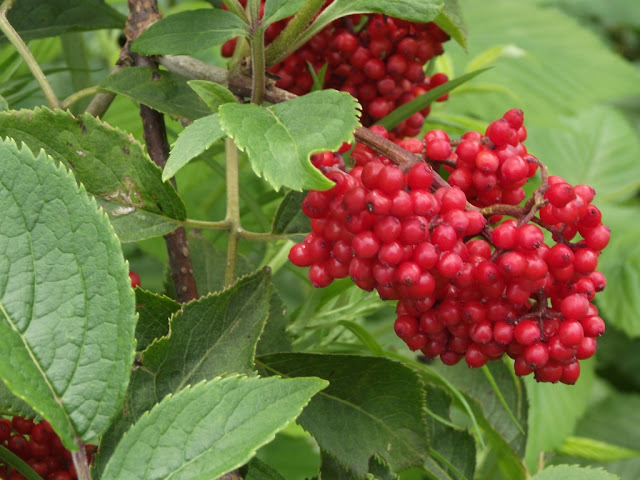 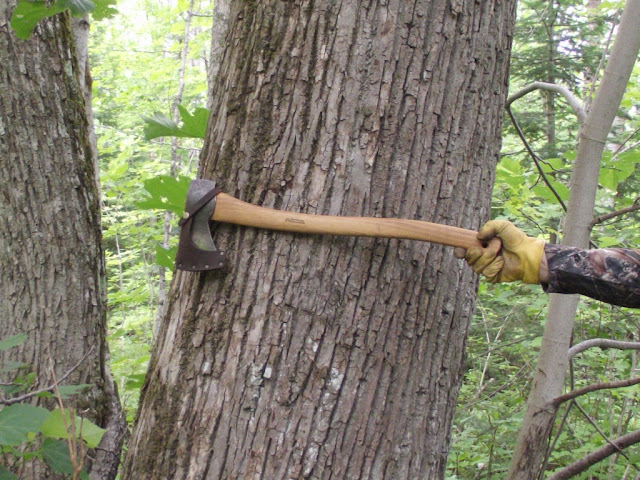 One of the clearings I hit was nothing but sphagnum moss, Tamarak pines and Labrador tea, literally hundreds and hundreds of yards of the stuff in every direction. 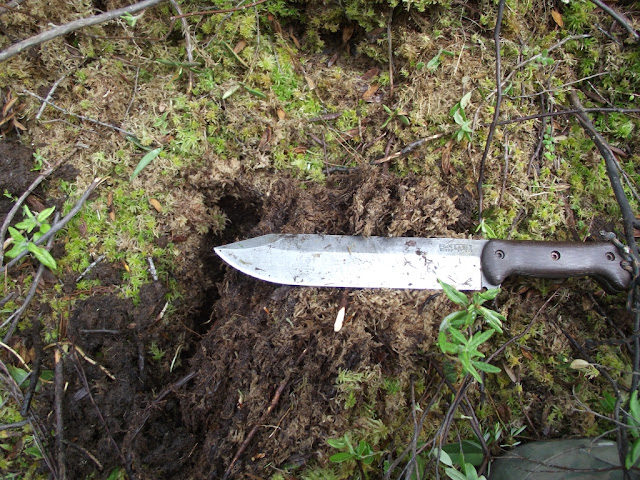 Lunch was a Old El Paso Tortilla Stuffer, mesquite chicken & rice. I forgot who it was but someone at bushcraftusa.com suggested these last year. Props to whoever that was, it's pretty good stuff. $2.50, chicken chunks, spanish rice, corn, beans, spiced up. Dumped it into my pot and heated it up. Wasn't bad, better than MREs that's for sure. 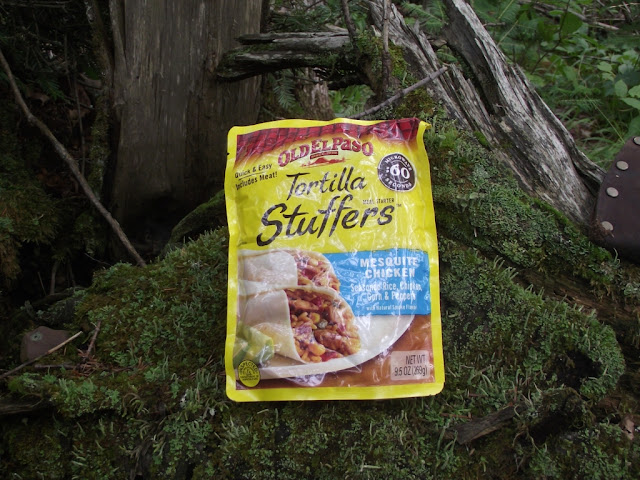 All that and much more in the video.