A Day Out With Ace

Ace and I went for a walk today, was cloudy and spitting snow all day but it was good for the both of us to get some woods time in.

I'm often asked exactly what I did to be able to keep Ace from running off all the time. The breed was bred to run from man, away and drawing hard on the line, the sled skimming the snow as the man shouts direction and encouragement. It's what these dogs were meant to do. It's a combination of luck, geography and bond I think. He stays when I want him to, comes when I call, he doesn't streak and for that I'm grateful. I think most of the reason is he isn't leashed, tied, chained, or locked inside. He's free and thus his energy level remains relatively level and even keeled. 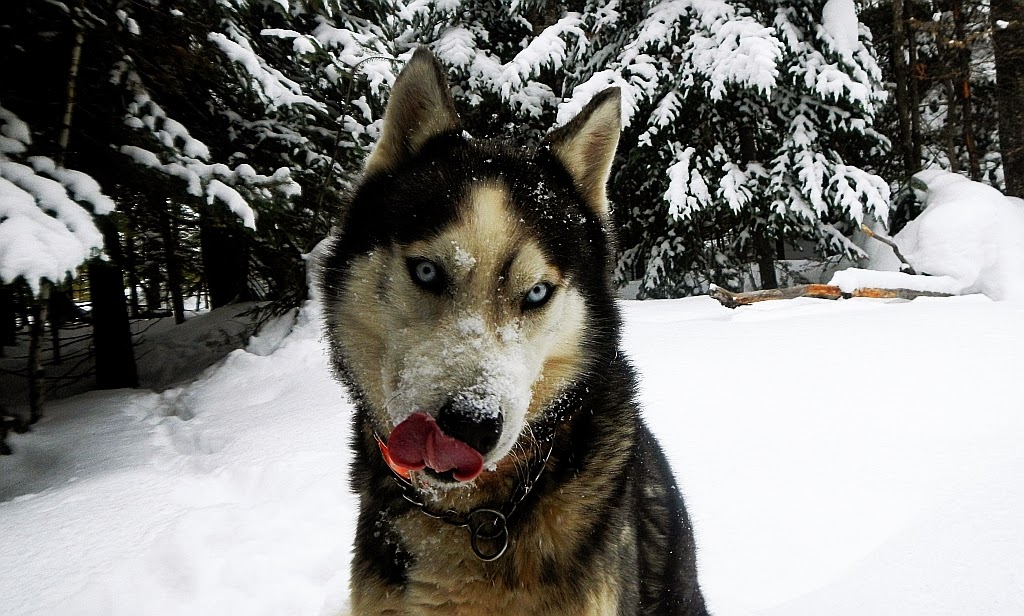 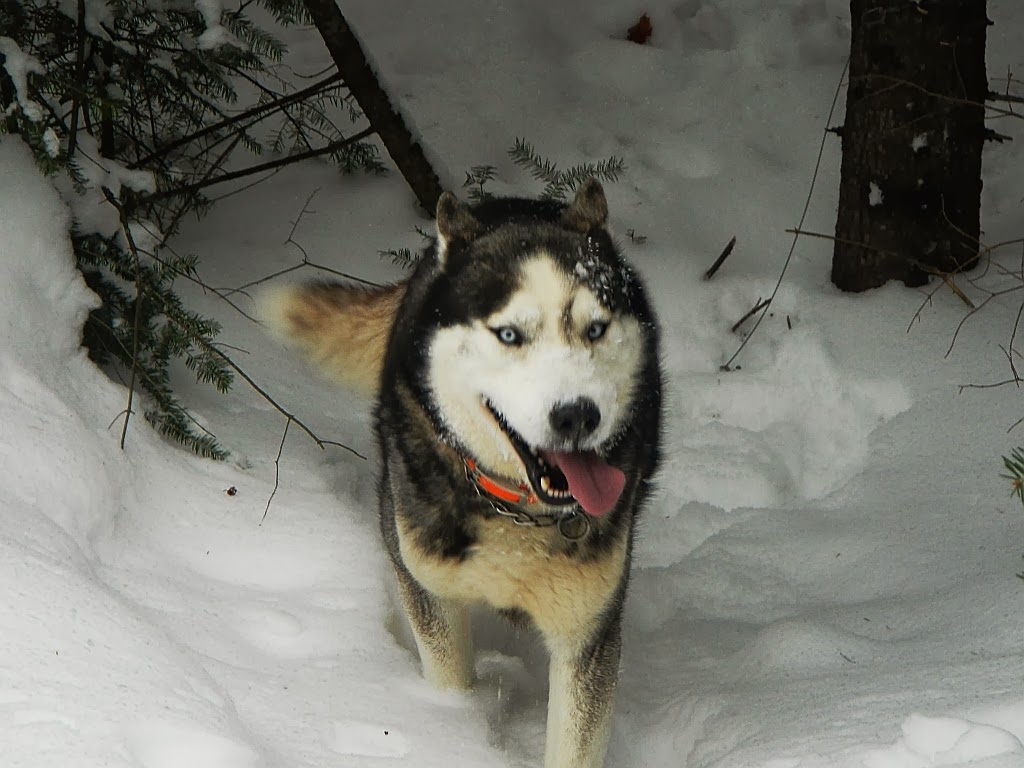 The video shoes us afield with both of us doing the kinds of things we were meant to do.

Some of the other images from the day... 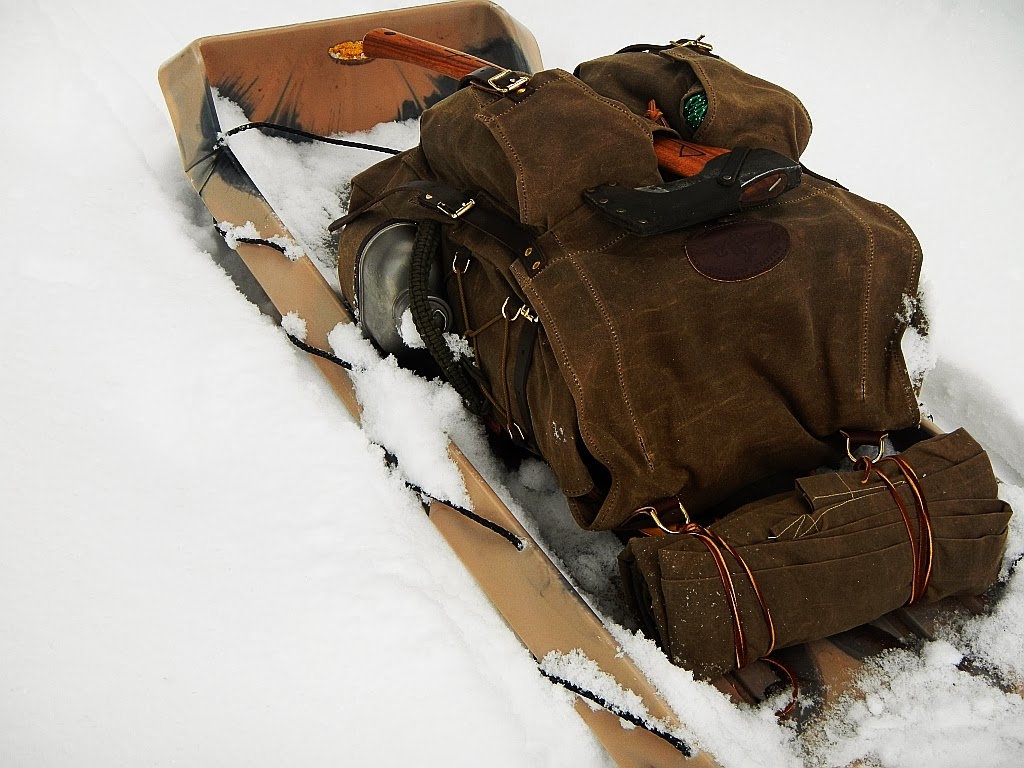 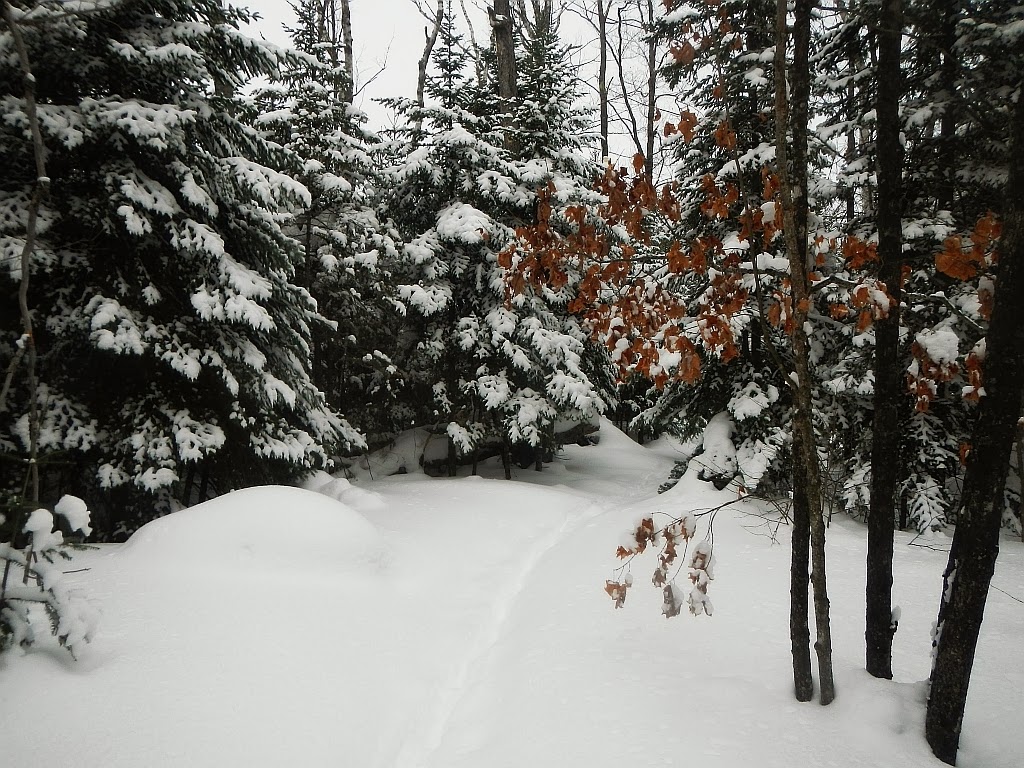 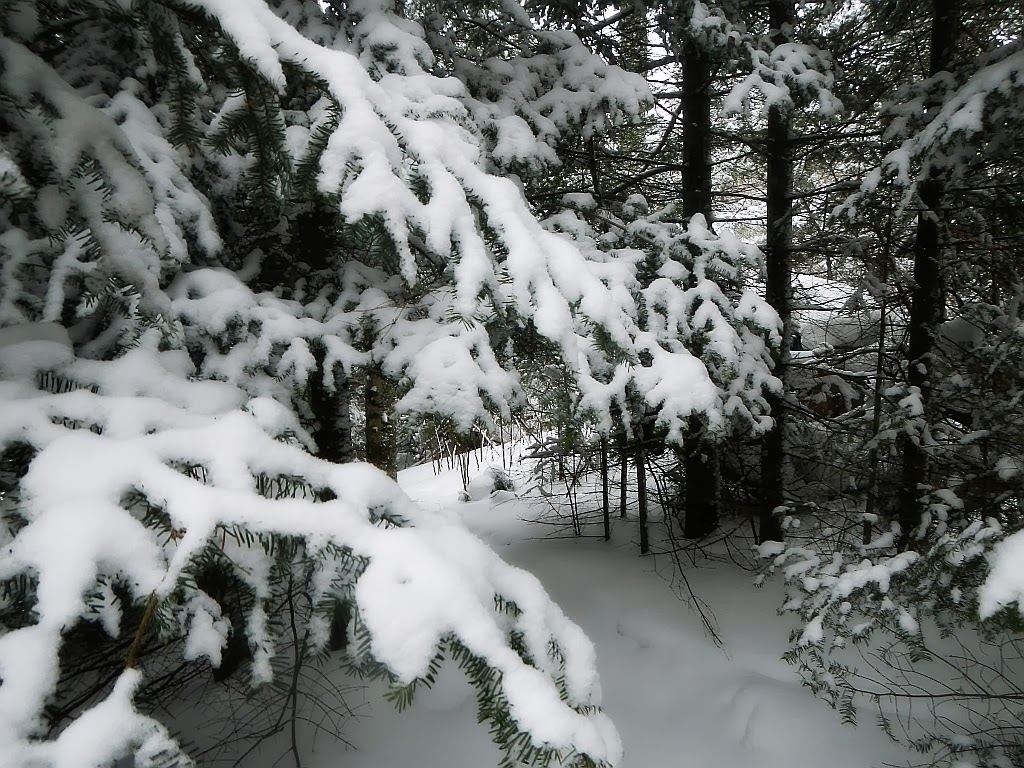 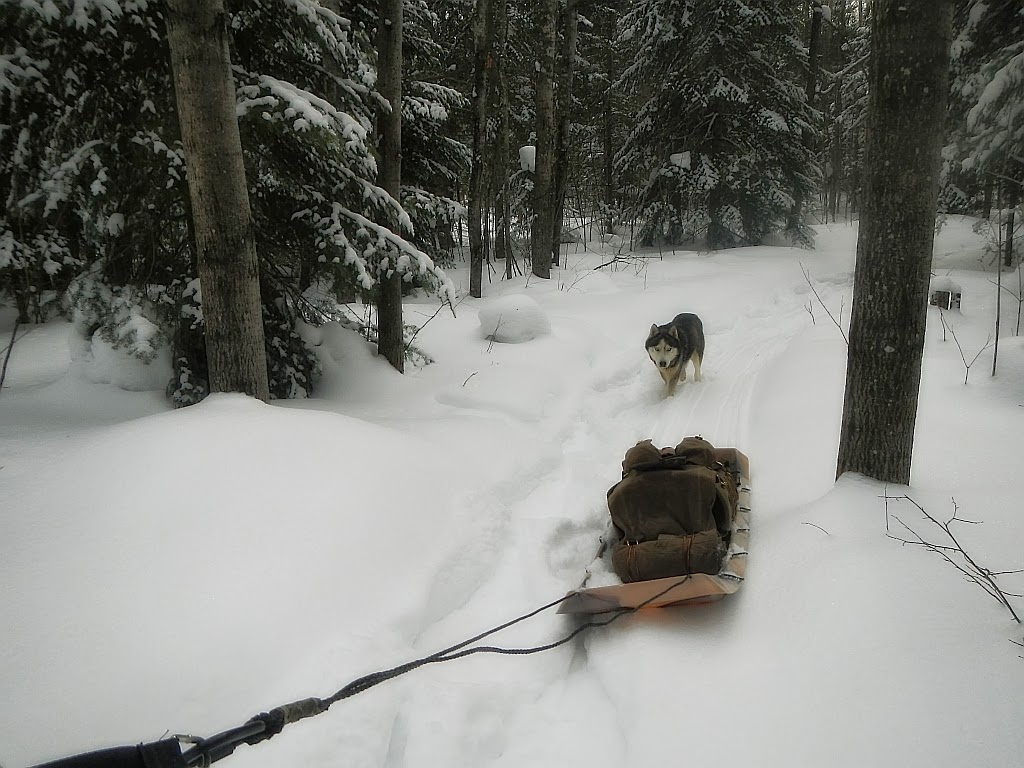 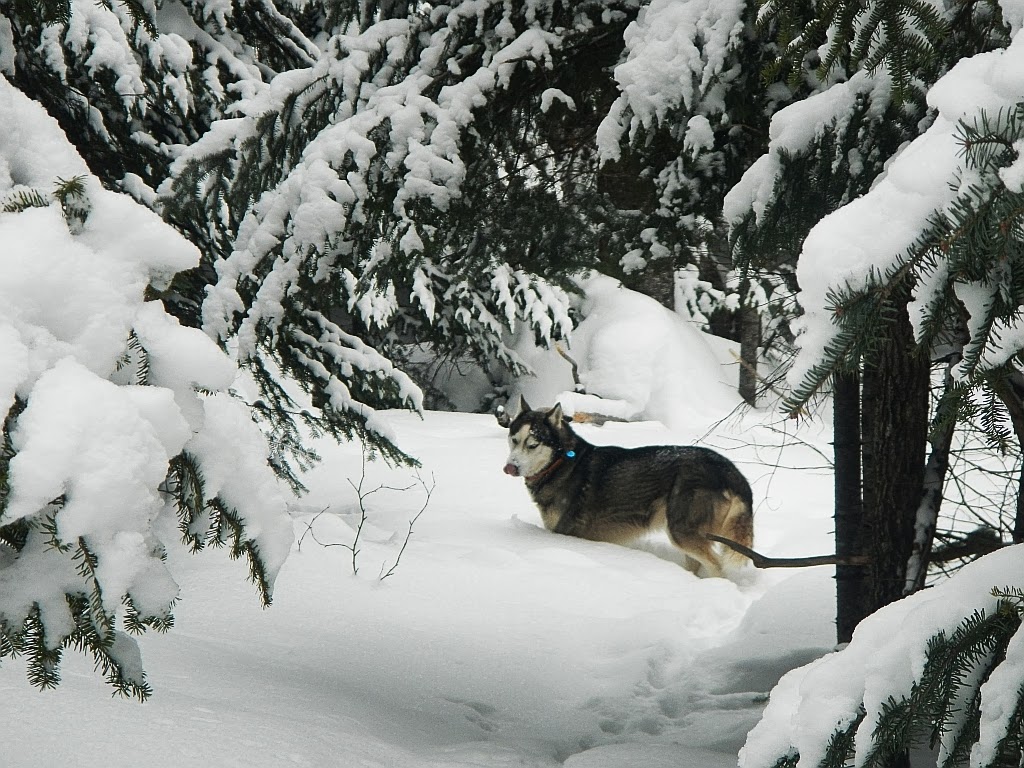 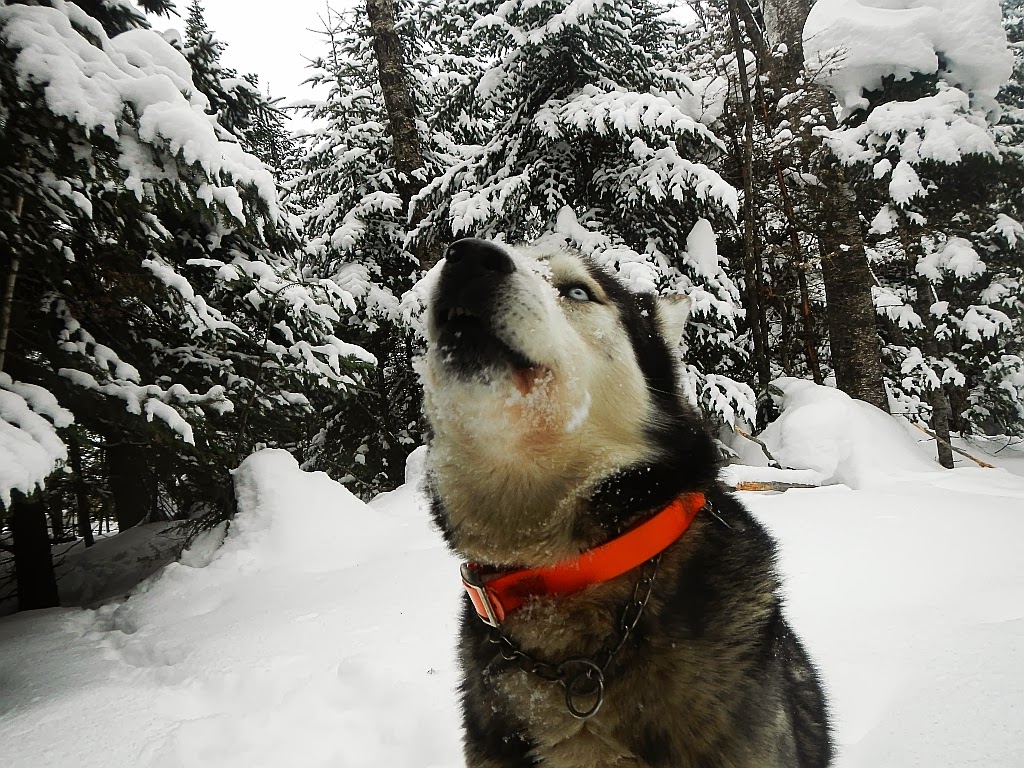 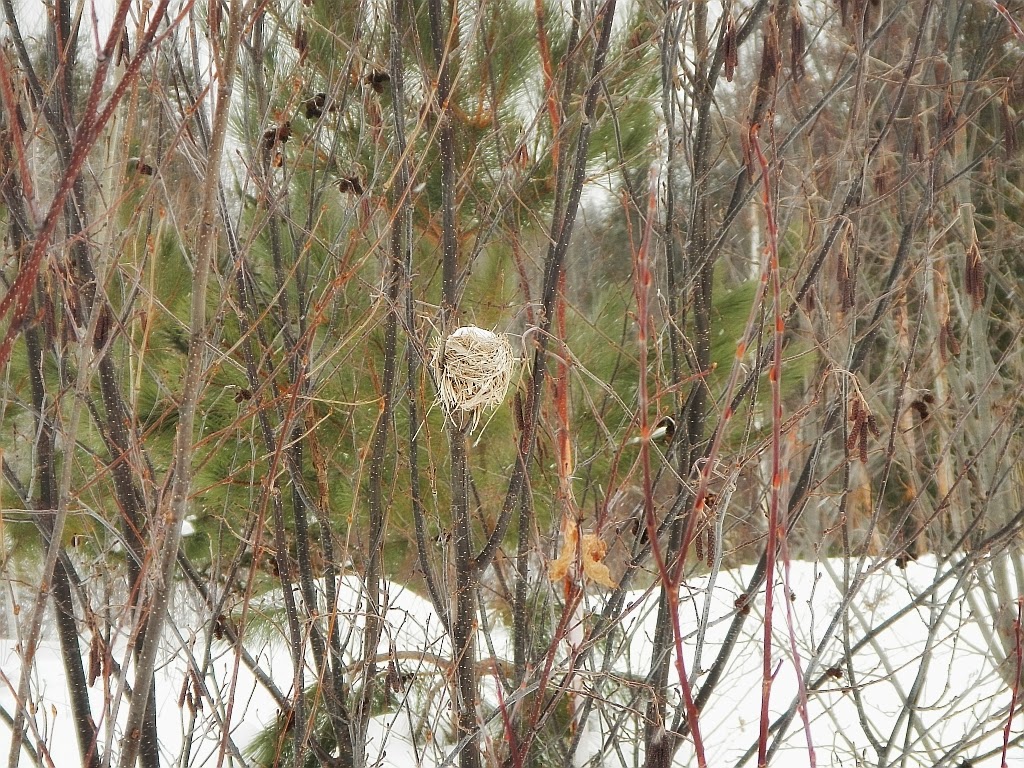 Today was the first honest outing with the Heavy Cover Titanium Canteen. If fits very snugly in the side pockets of a Frost River Isle Royal Jr. 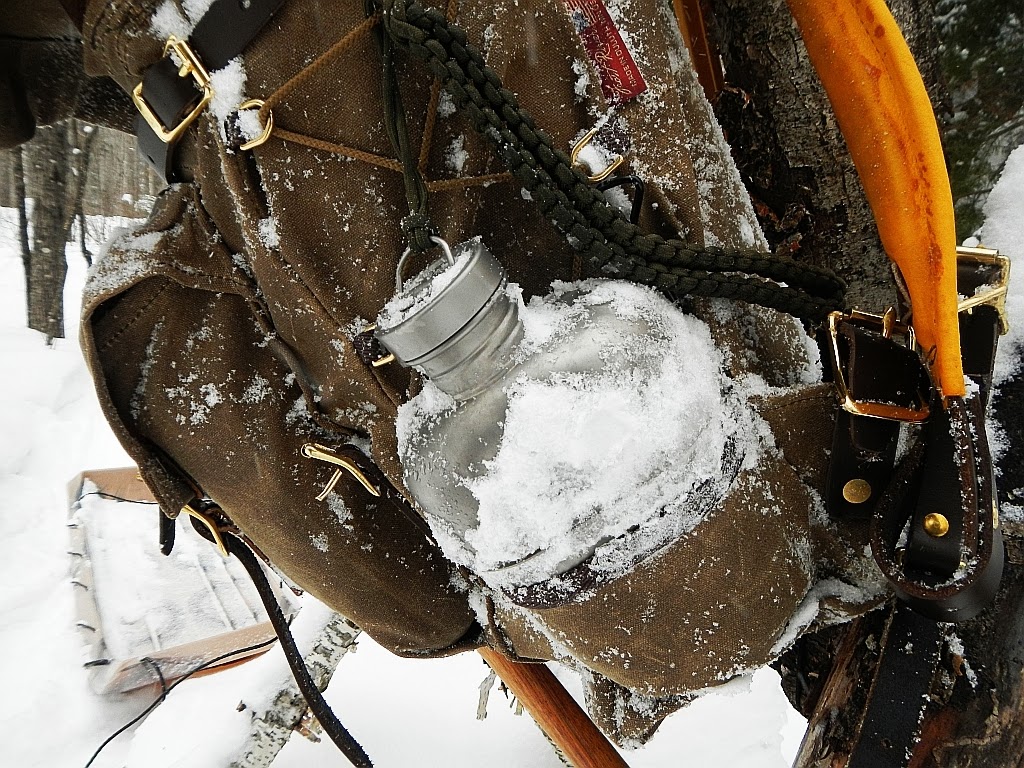 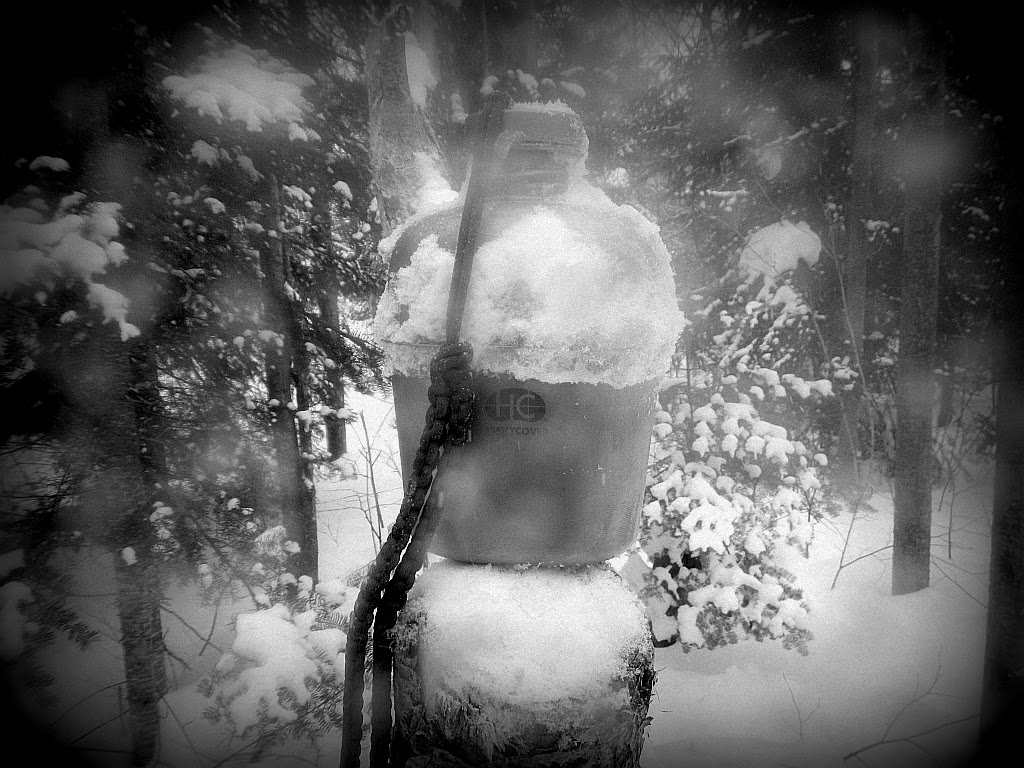 It was very cold today, the titanium lid froze to the canteen itself, it was very hard to get the cap off the first time. A couple taps and it came free but there is a definite possibility of freezing the lid on. 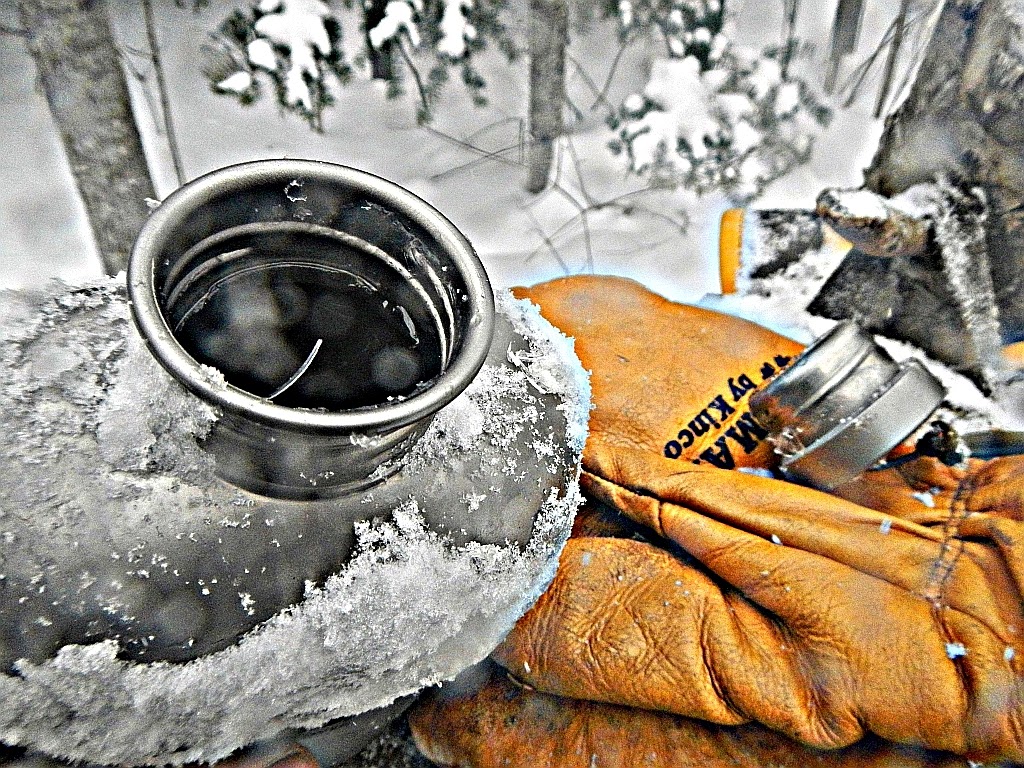 Random shots of fire prep, gear used and so on. 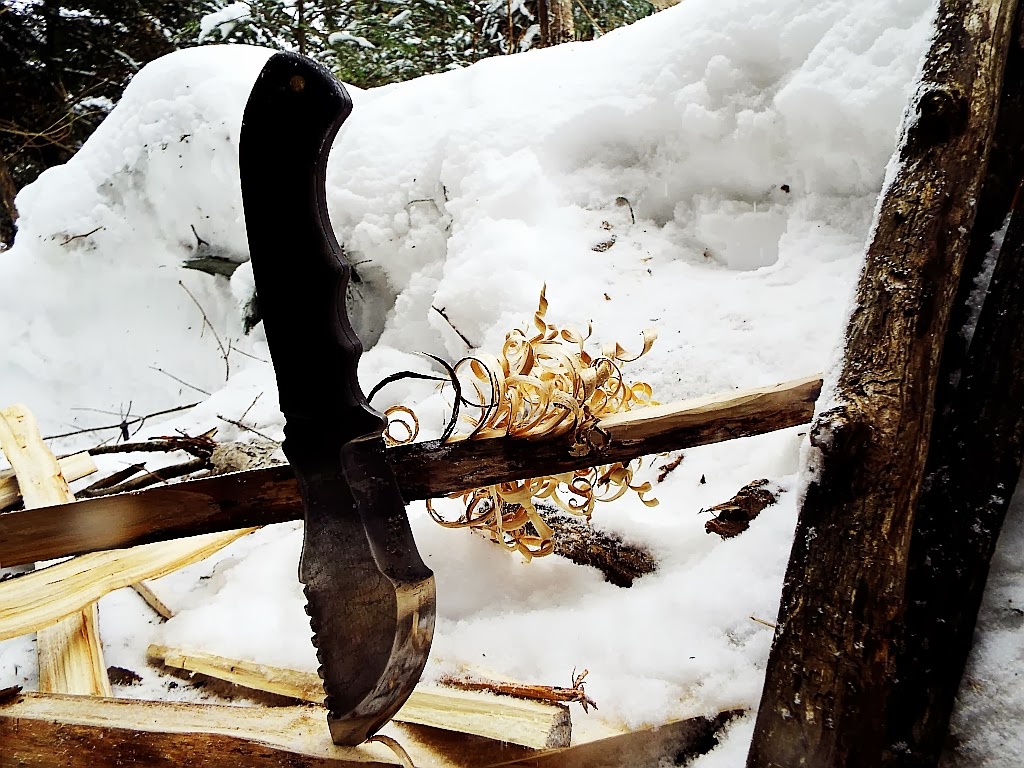 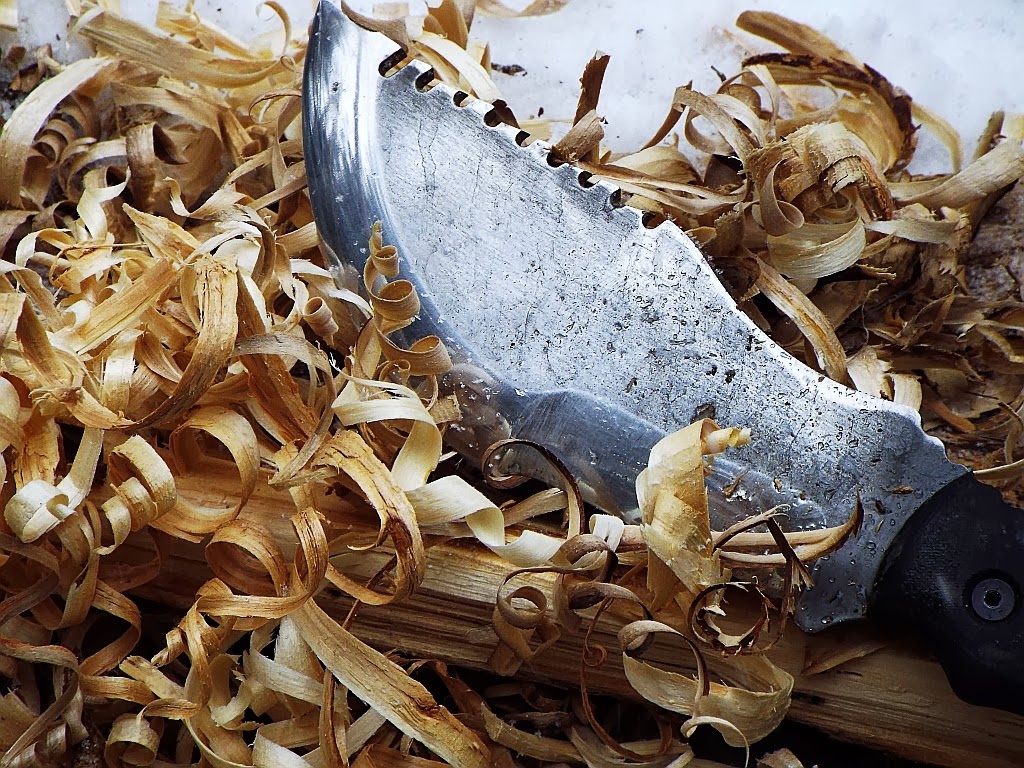 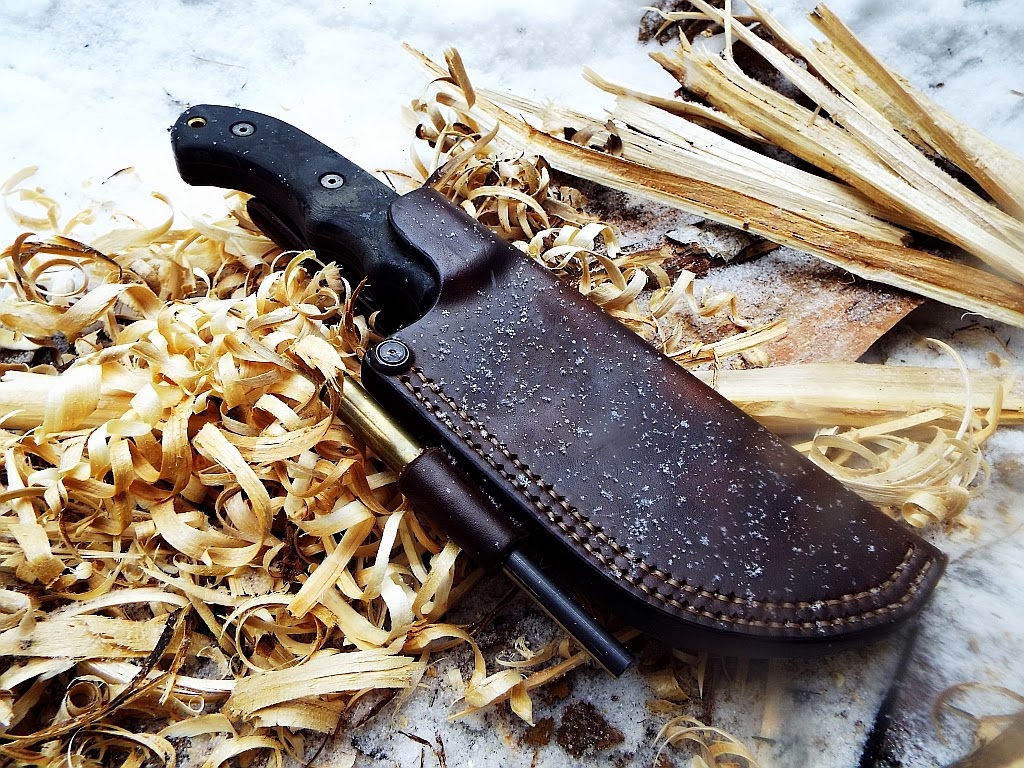 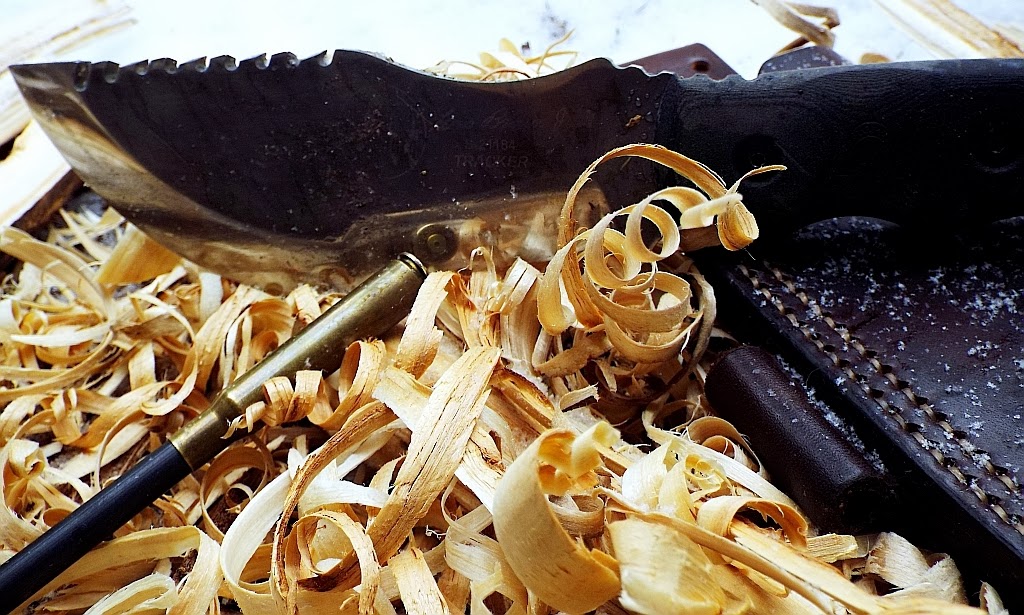 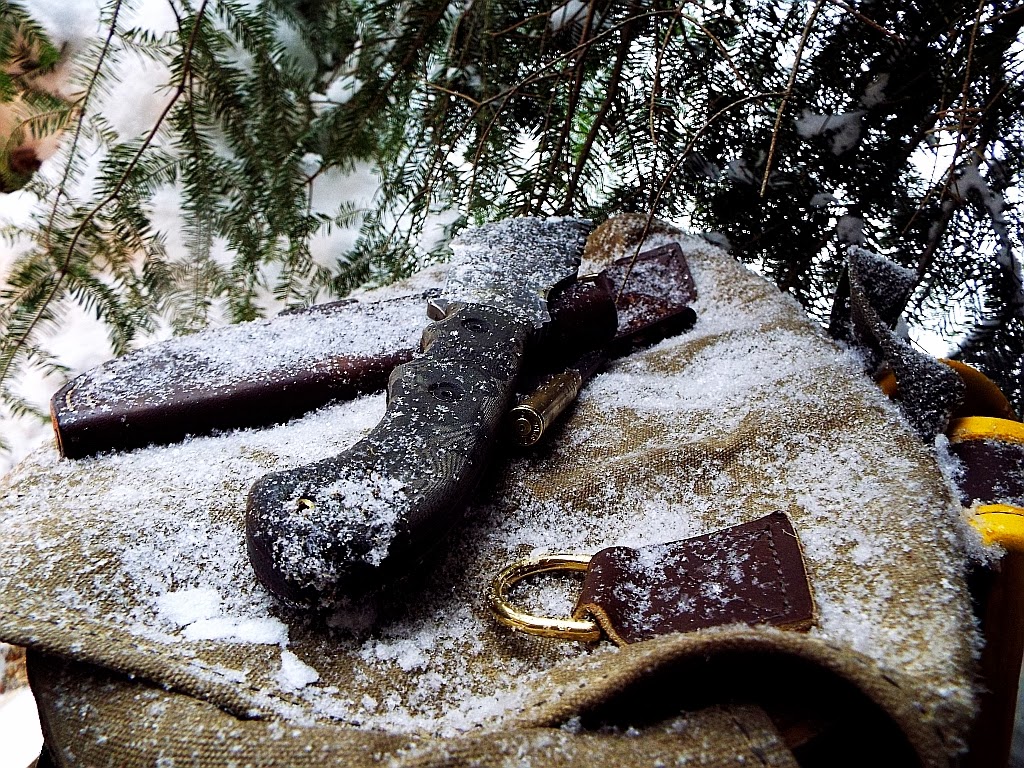 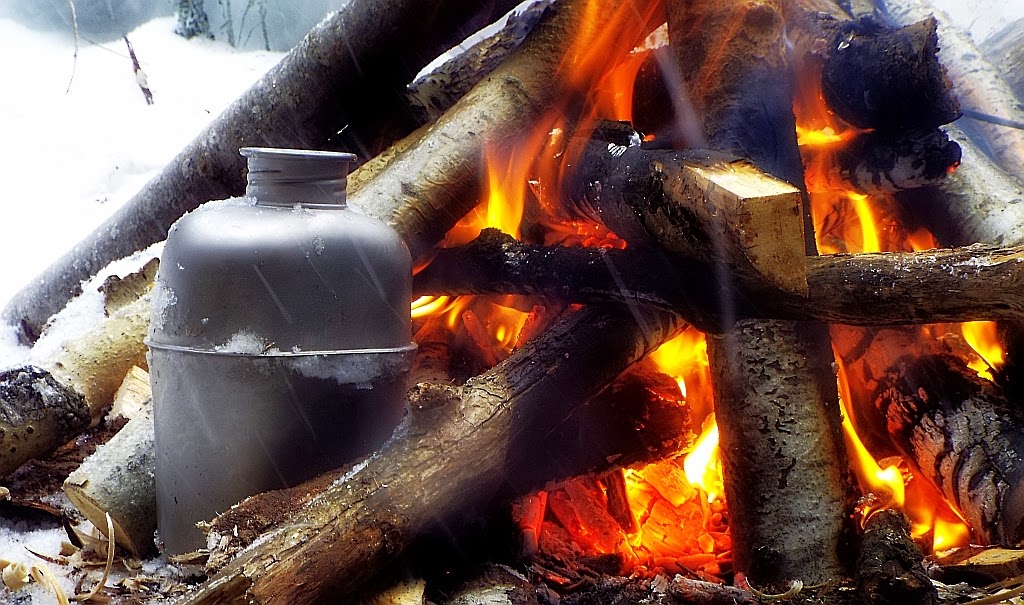 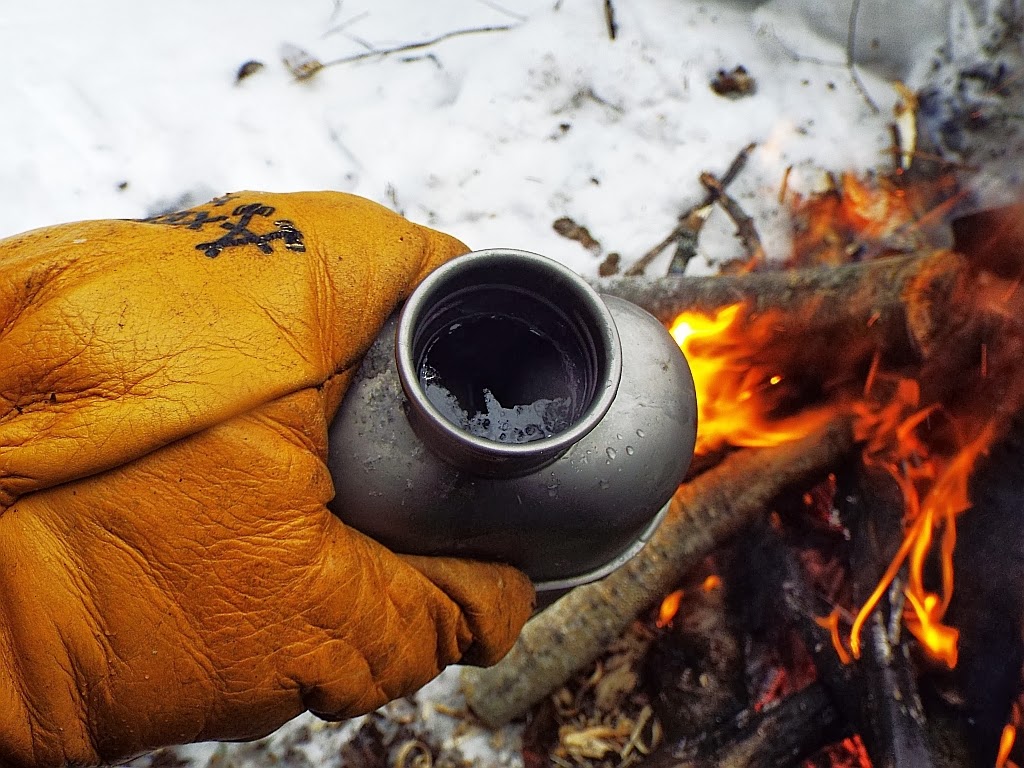 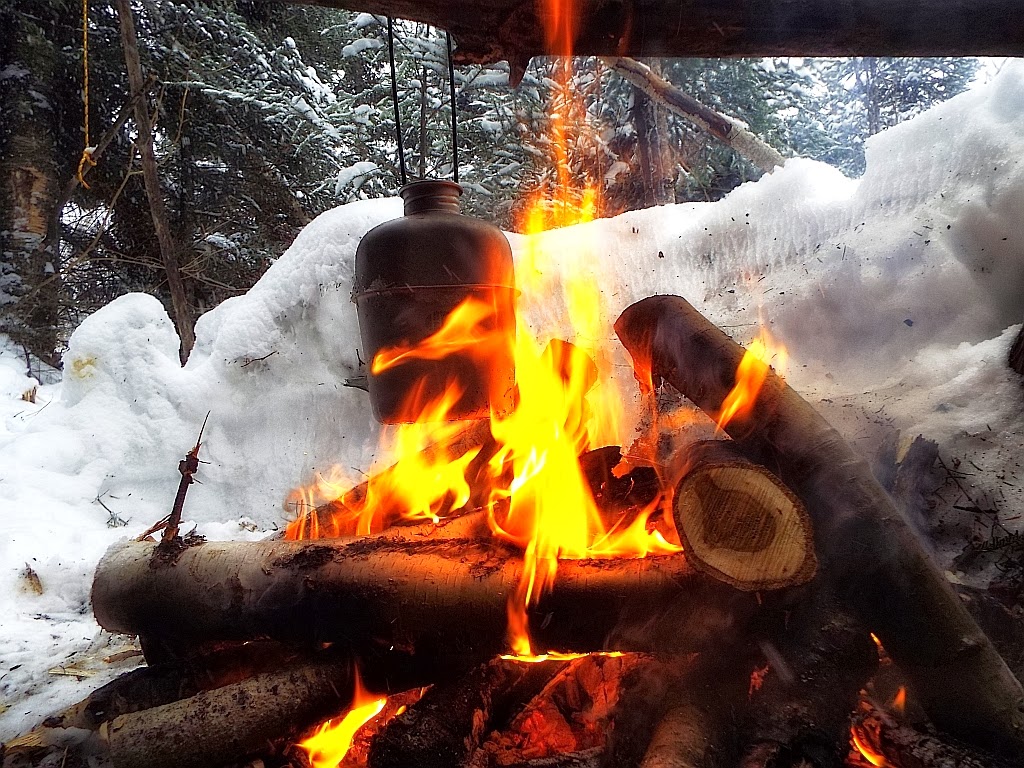 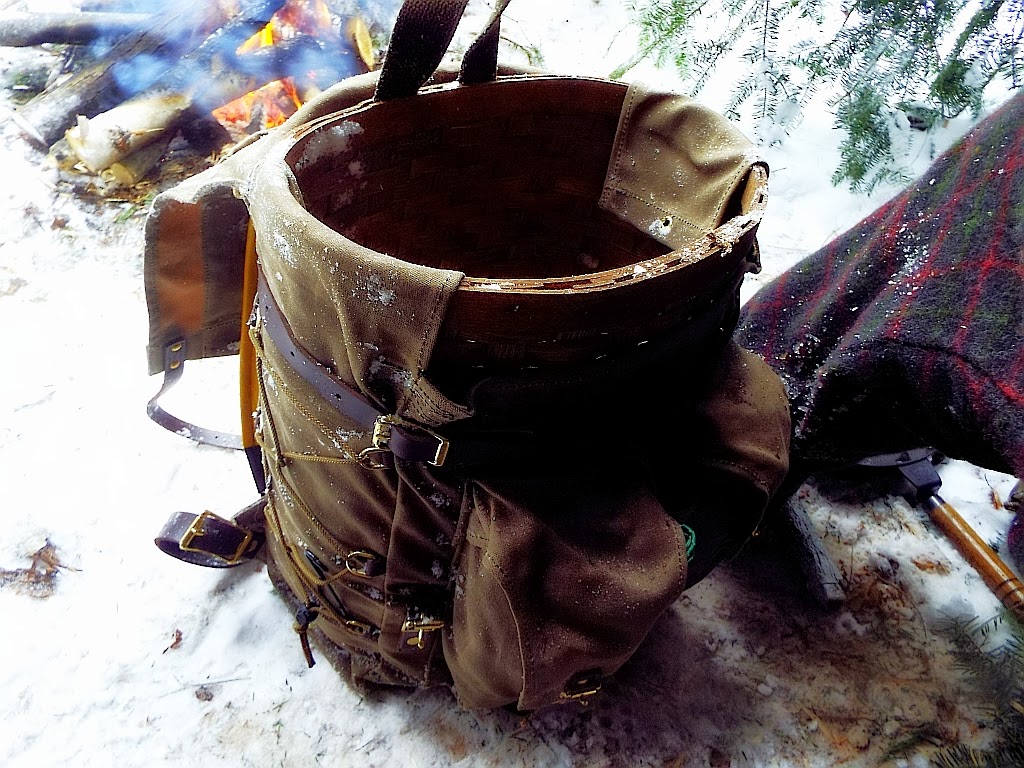 This is a Nordic-ware pan, kinda has a concave bottom, has a nonstick coating and is very light. I wanted to try it out for baking over a camp fire. 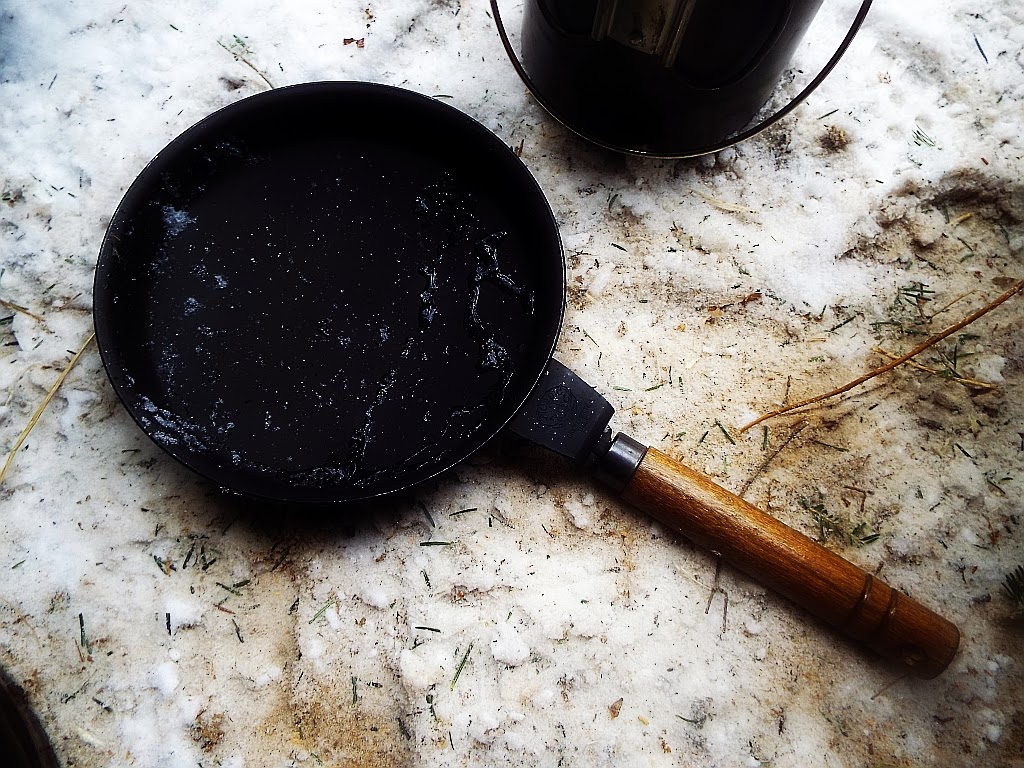 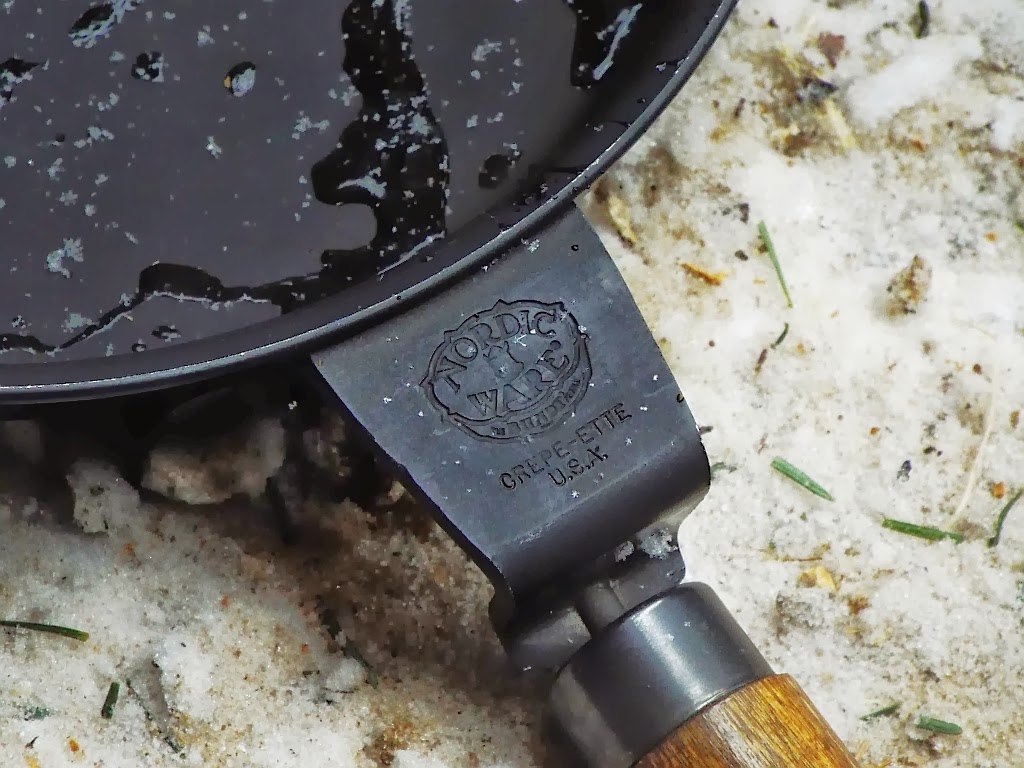 Using a wooden spoon to push the mix out over the bottom of the pan. 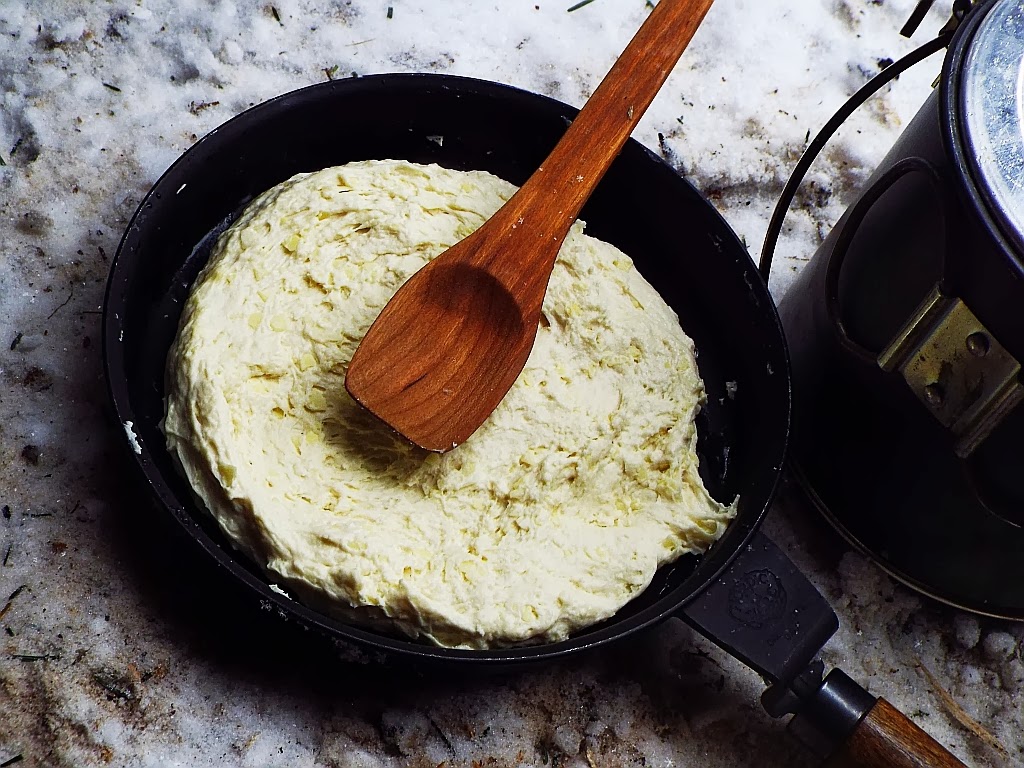 Pulled some coals out of the fire and set the pan on them, then scooped some more coals onto the top. 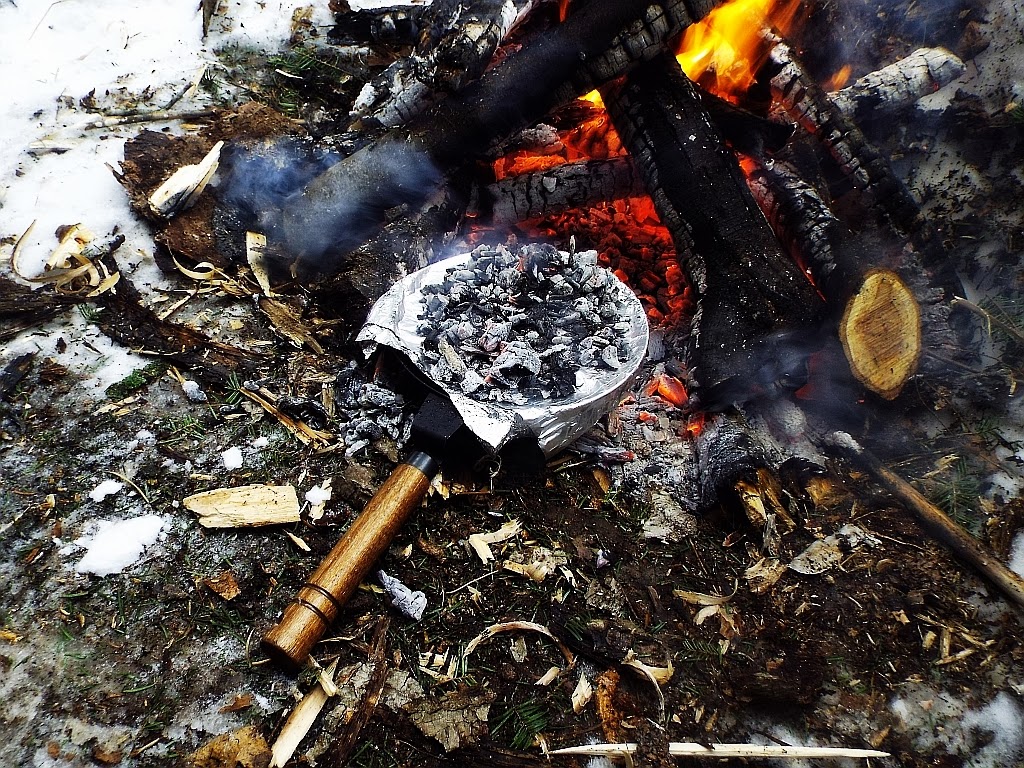 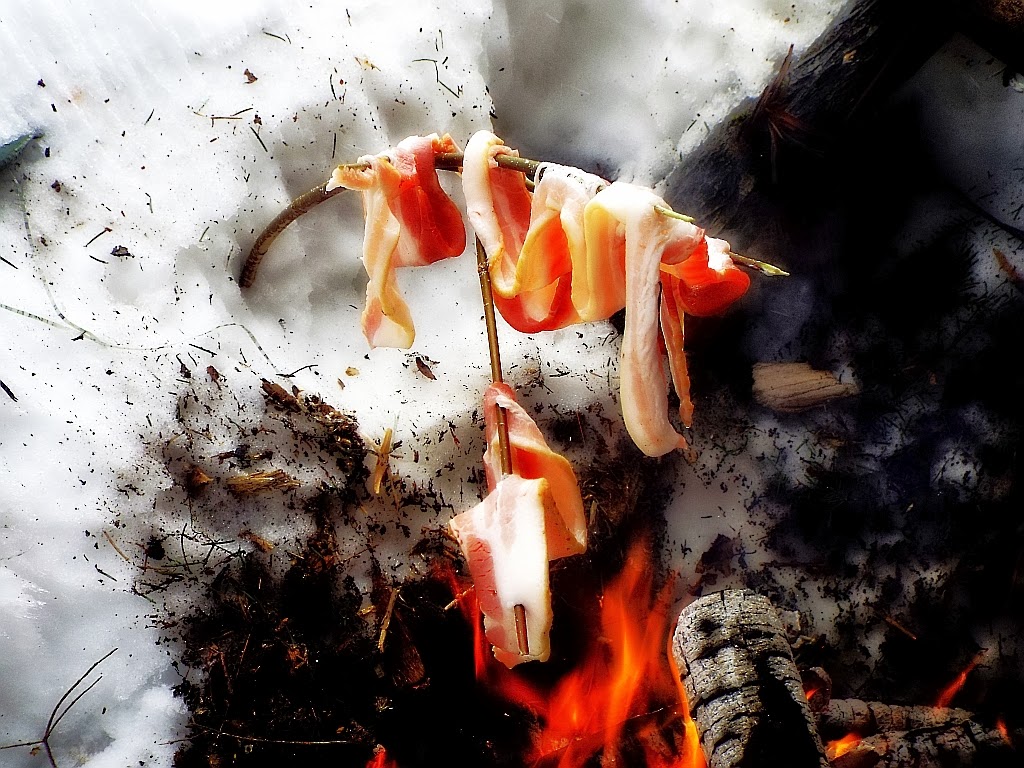 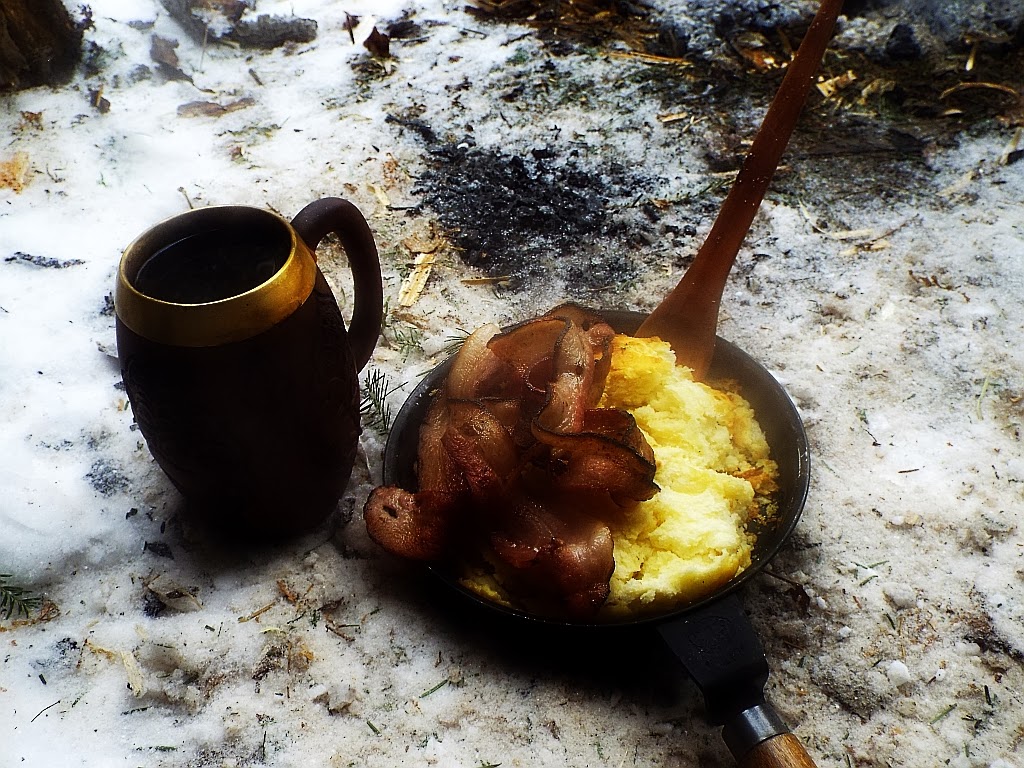 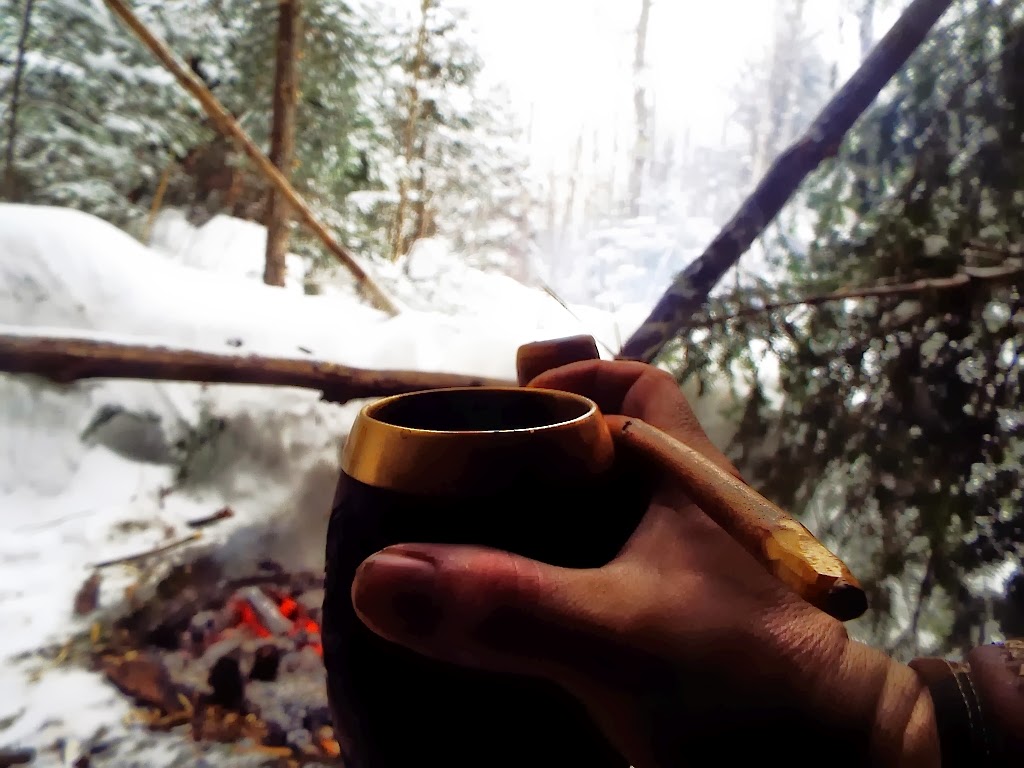