Still on the road but coming into the home stretch, couple weeks of travel left in the year but those weeks are not back to back so things are easing up.

I finally got around to taking some pics over the weekend with a new to me but not new to the world camera. Nikon AW100 which was released back in 2011 I think.  I know there is a new version out, the AW 110 but at it's current price point versus feature enhancements I just can't see spending the dough. I picked up my AW 100 for $150 new though they still retail close to $300 at some locations.

I've been looking for a lightweight but very rugged point and shoot for a while now. I'm not so kind to gear in general and frankly I expect my camera to hang with me regardless of the weather and take a beating equal to what I'm willing to put myself through.

A few have survived that criteria but most have not. 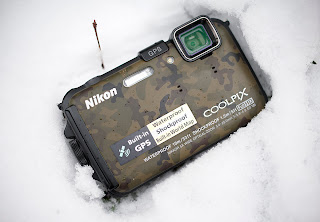 So far I've had the camera fully submerged, frozen in ice and dropped from nearly ten feet onto the rocky shore of Lake Superior and it's still working like it did when new. Some of the bonus features like the digital compass and GPS are icing on the cake. Being able to GPS tag your images and then display them in a map view showing direction facing when the picture was taken, along with lat & long is very nice. This is particularly useful when scouting new ground. Take pictures of the sign or features along your scout with the GPS synched then upload, you get a nice trail of pics throughout the area you scouted all plotted out on the map.

Video is solid and multiple modes of HD and slow motion though I've not used that over much yet. Tons of easy to use features throughout.

Light weight, very compact and so much easier to carry than the full sized DSLRs. I suppose the images are quite as good but for me they're good enough. I'm sure I'll still take the big boys out but I'm also sure I'm willing to sacrifice some of their over the top pic quality for the ease of carry and robustness of this little guy.

I've never really been much of an early adopter, I tend to wait to see what is proven out and then opt in. In this case I'm thinking I shoulda opted in earlier!

The following images are unaltered save for a resize, none were taking from a tripod, all are free hand on the trail and using the easy mode on the camera.

So far so good! 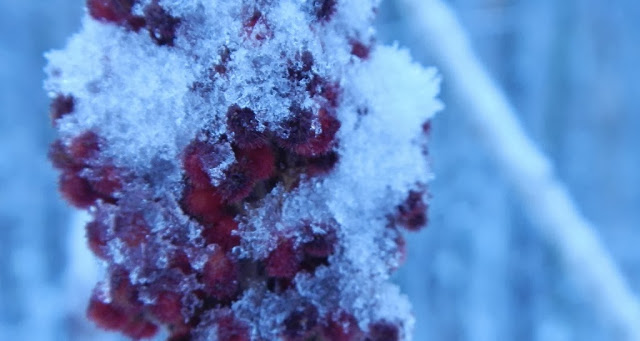 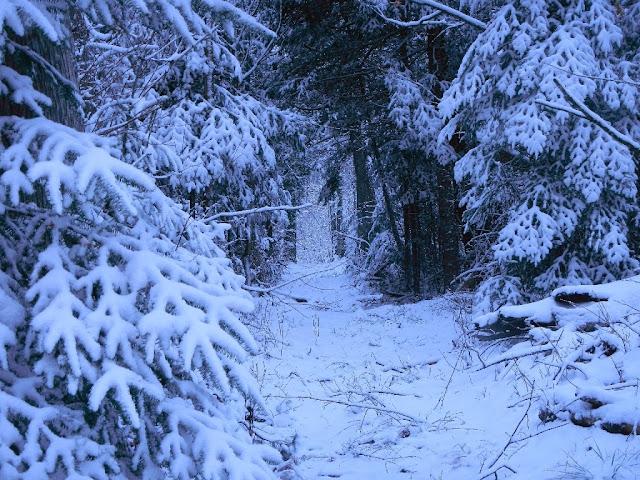 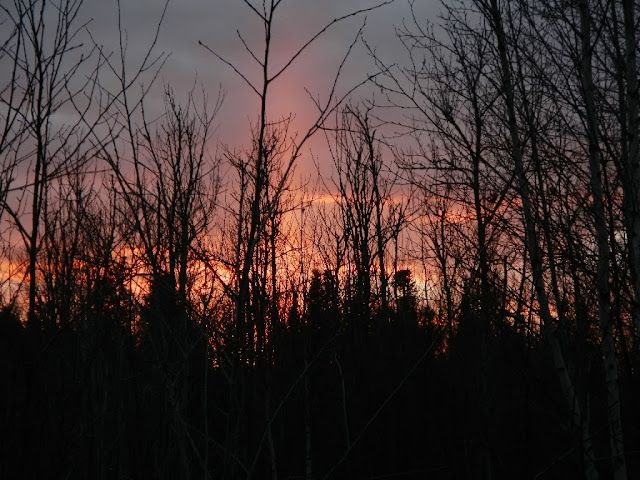 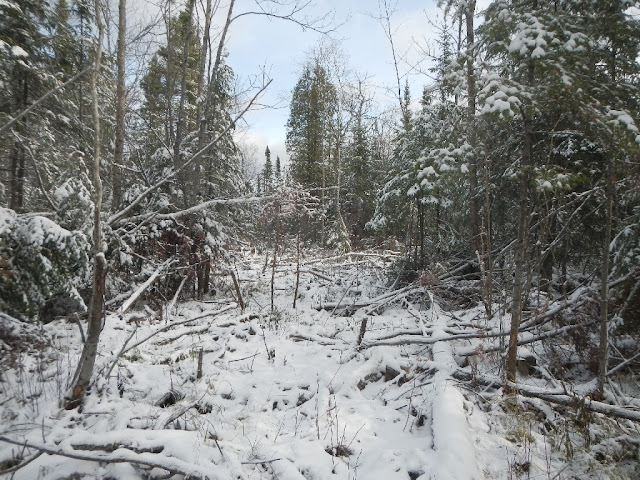 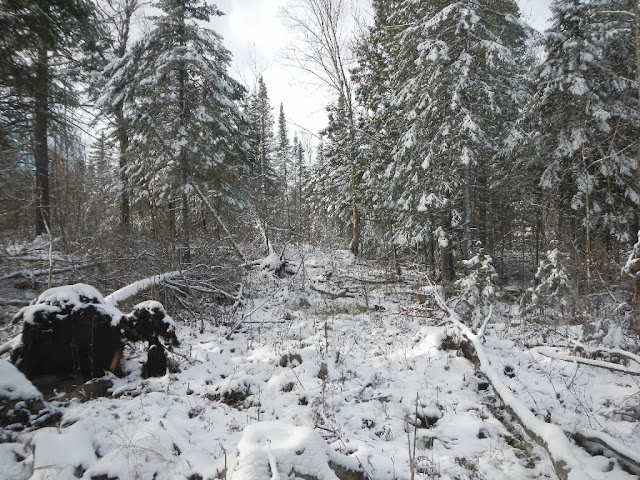 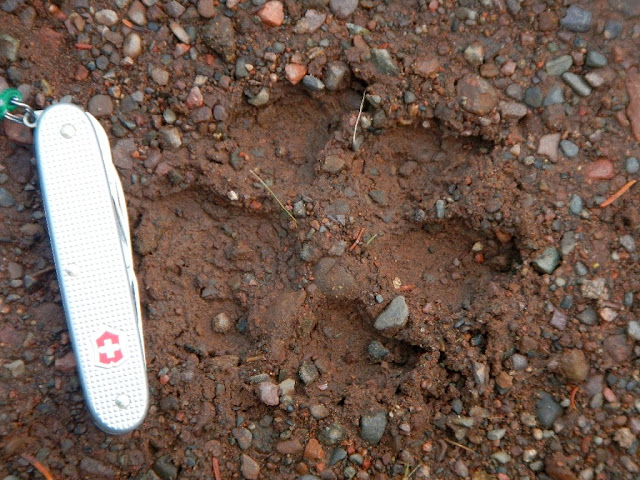 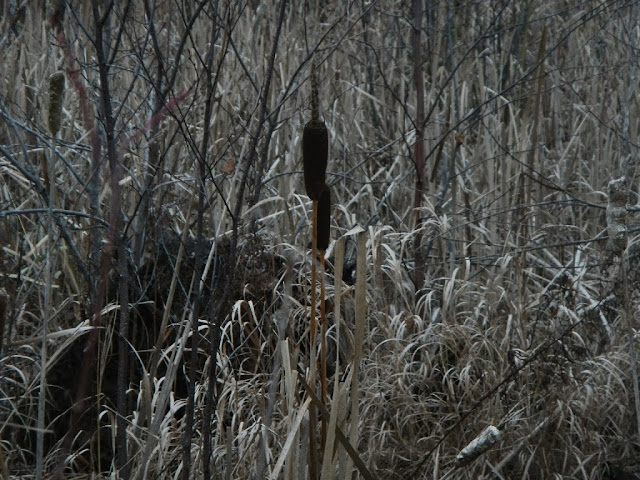 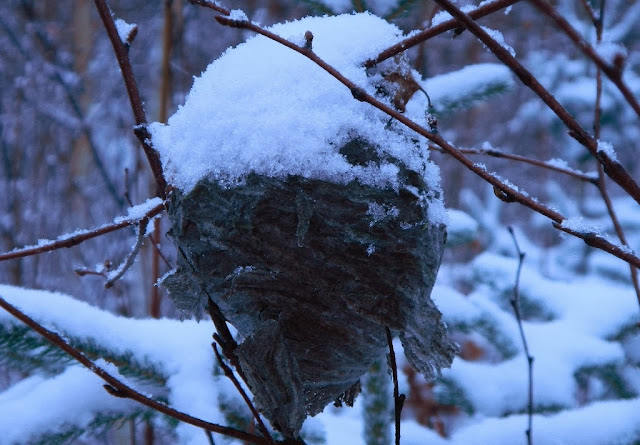