Late Update from the Road

October is a travel month for me so it has been tight on getting time to fiddle with the tent, scout the area for the wolf hunt, family time and just in general. I was able to get some pics on Saturday of the stove jack going in and another burn in the stove so as I sit here in a hotel in Milwaukee Wisconsin after having traveled the state I figured I'd post those pics.

The stove jack is from BearPaw Wilderness Designs and can be found at that link. I ordered the standard jack and had it in three or four days. It does have the velcro edge for placing the waterproof cover over when you're not using the stove. I also liked how simple the installation was. Though their instructional video on the mater is good it wasn't applicable in my case as there was just no way to get my tent and where I wanted the jack into a position to use a machine to sew it in. Thus I did it by hand while standing on a stool outside the front of the tent.

I'm no sewing master by a long shot, especially standing on a stool leaning over and into the tent. We got 'er done though, and I ran a couple heavy coats of seam sealer around the stitched in jack. We did have a pretty good rain that night and there were no leaks. 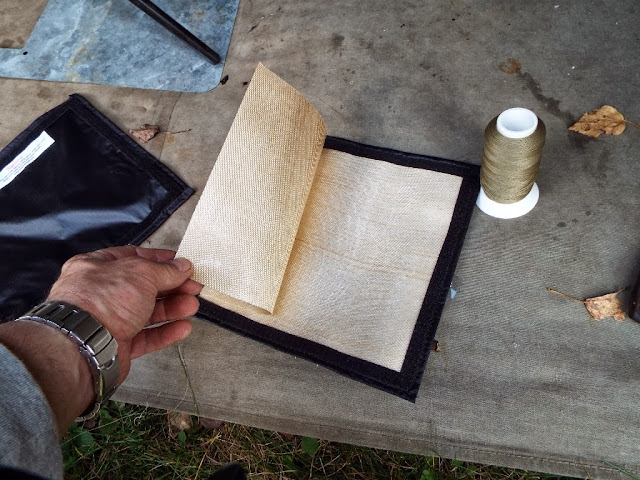 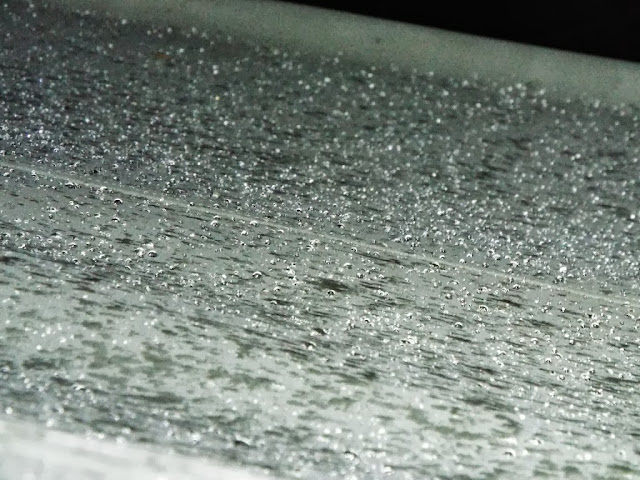 Then on Sunday morning I got a fire going in the newly repainted stove to do the second burn in and test the draft from within the tent. She vented well and while initially I had some odor in the tent it quickly dissipated and worked like a charm. 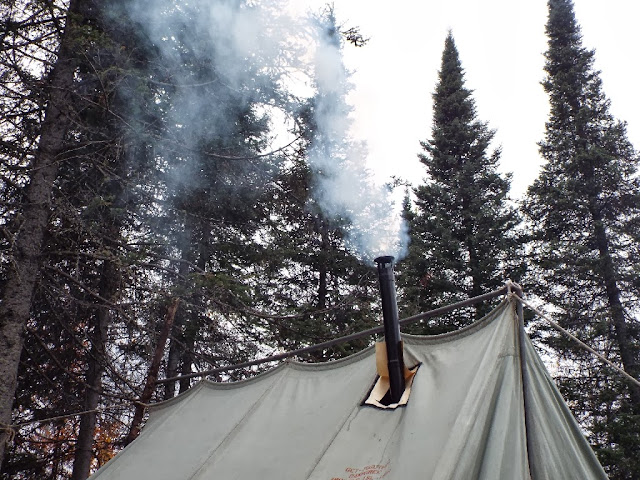 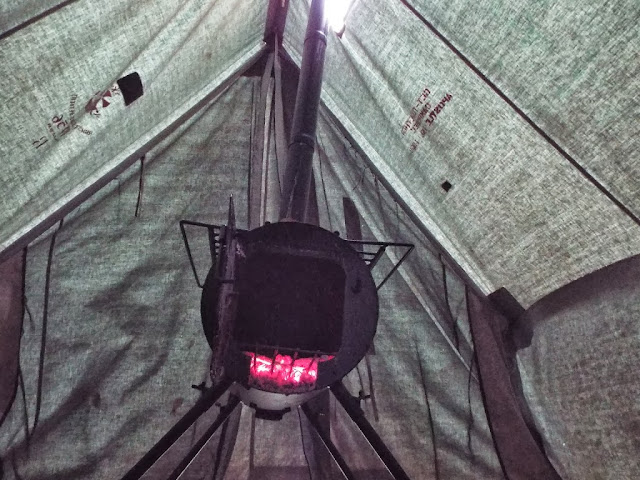 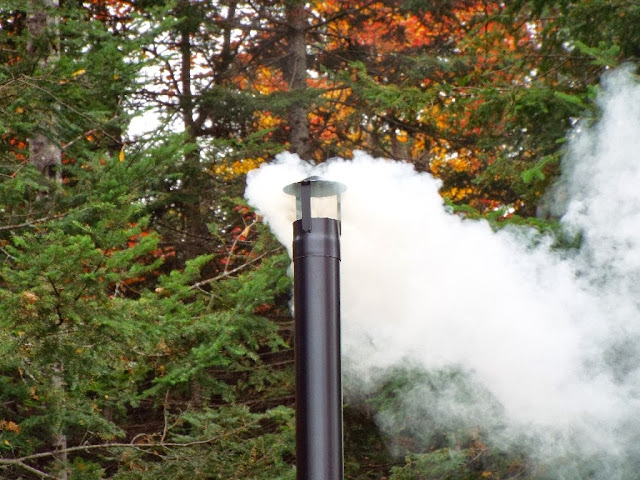 I also got out for a quick scout to the area, found some more sign and this tuft of wolf hair. 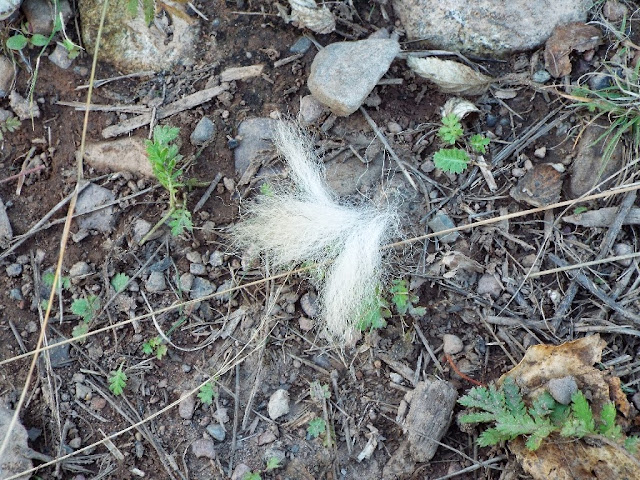 Captured a few more images from the general area I scouted this time. 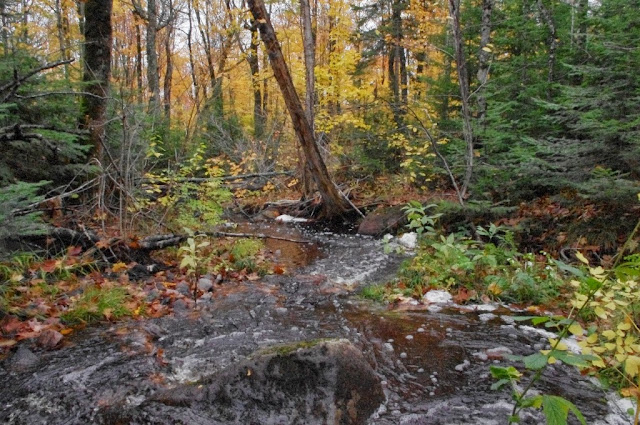 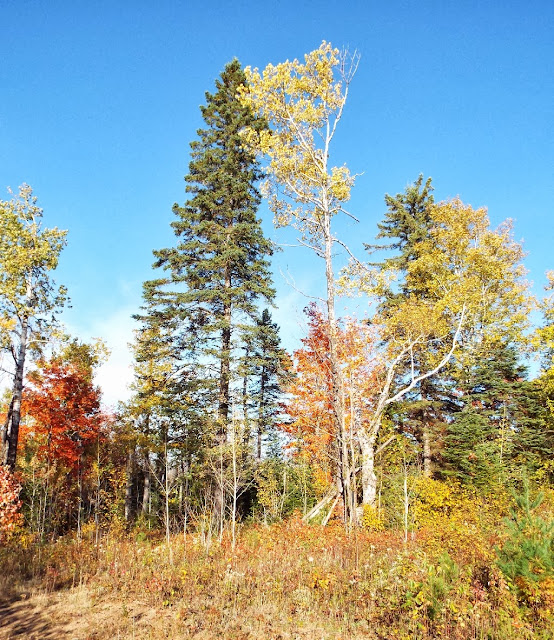 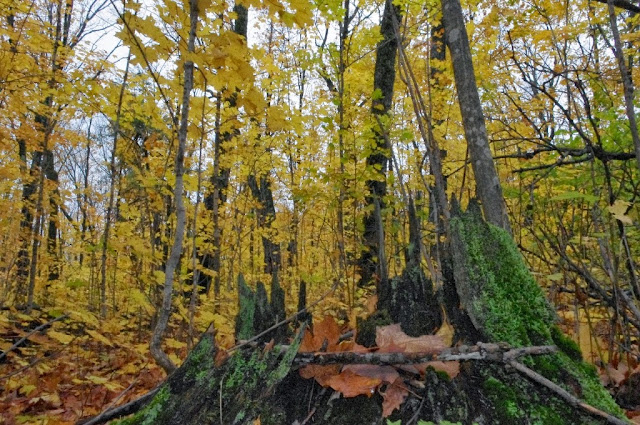 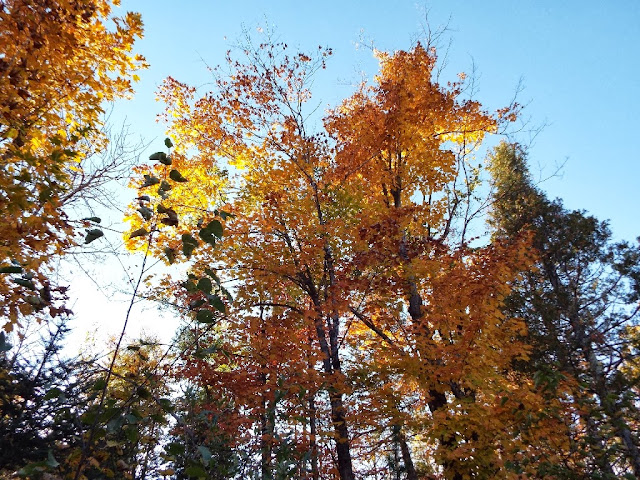 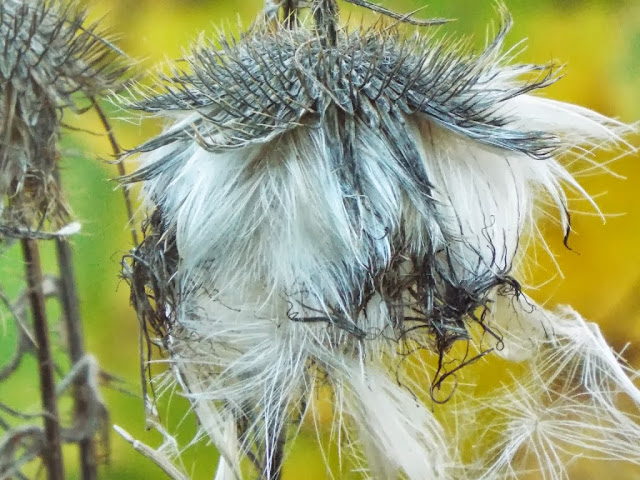 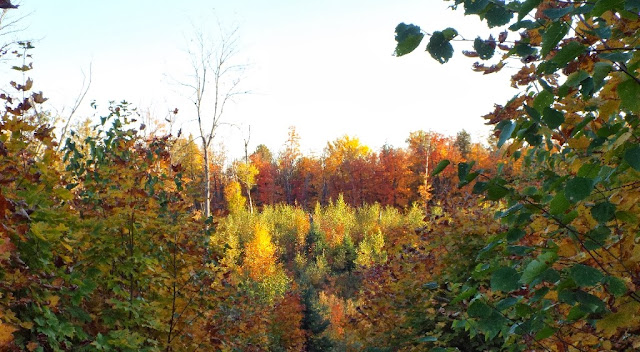 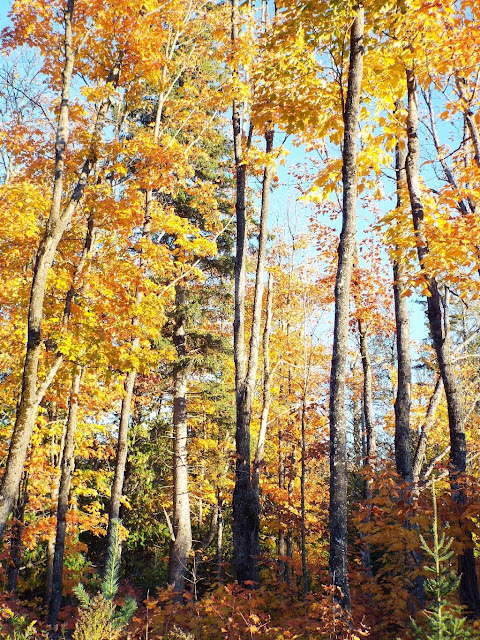 I also did the scout with the Gamekeeper's Bag that Skab made for me. I love this thing! 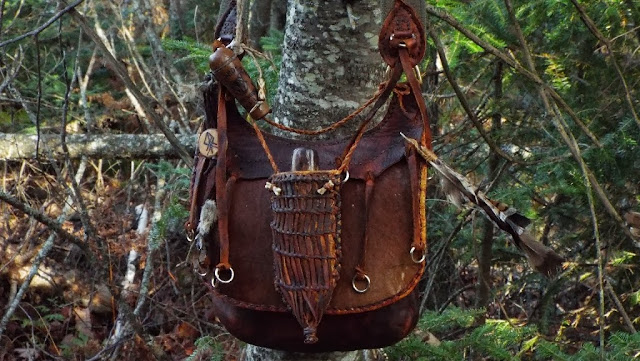 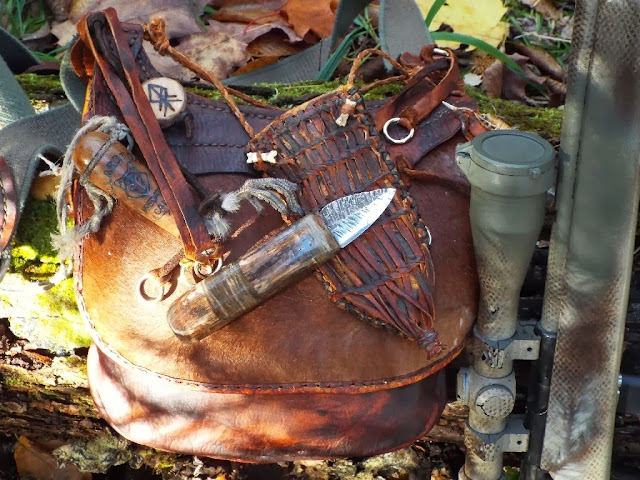 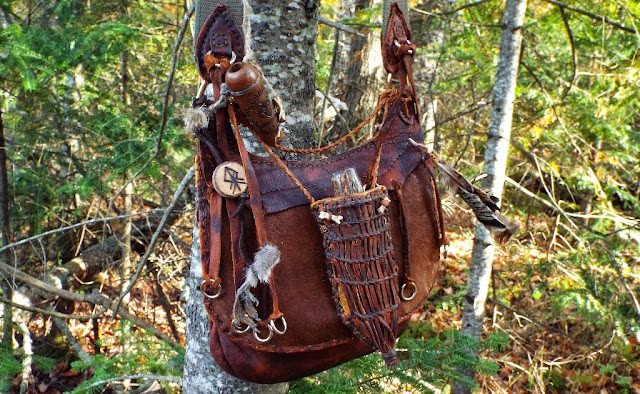 And finally, obligatory knife near a shroom shot! 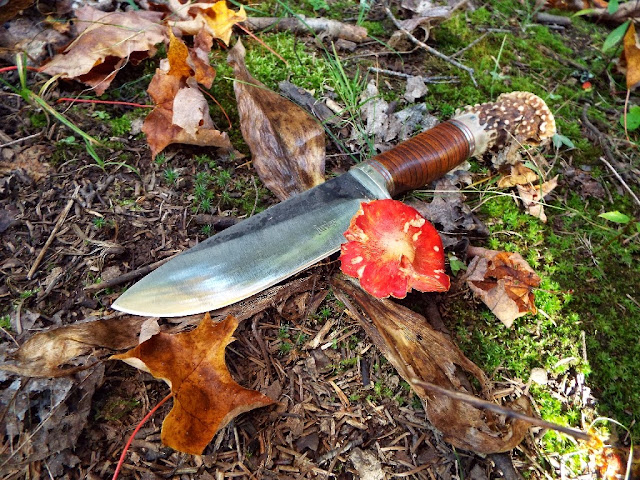