First Boots on the Ground Scout for the Wolf Hunt

So I headed out this morning to scout the area I've picked for the wolf hunt mentioned in my last post.
The skies were ominous and the wind was of tree leaning caliber. I figured it was going to rain but I didn't believe it would be a downpour, enough to was my presence away. Intent was light and fast recon of part of the area so I only packed survival gear and essentials.

Some general scenery on the way in. 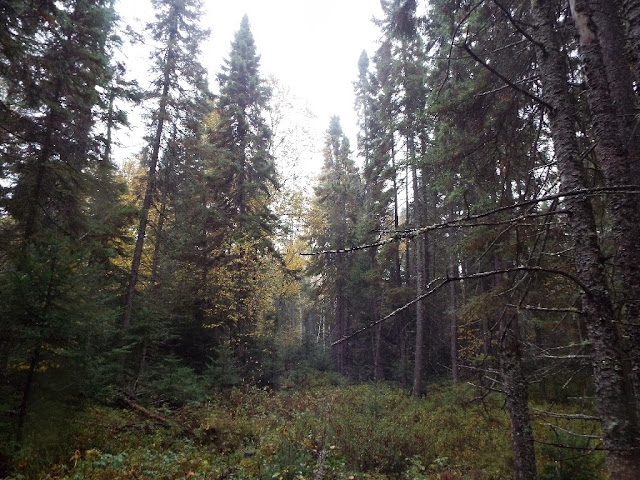 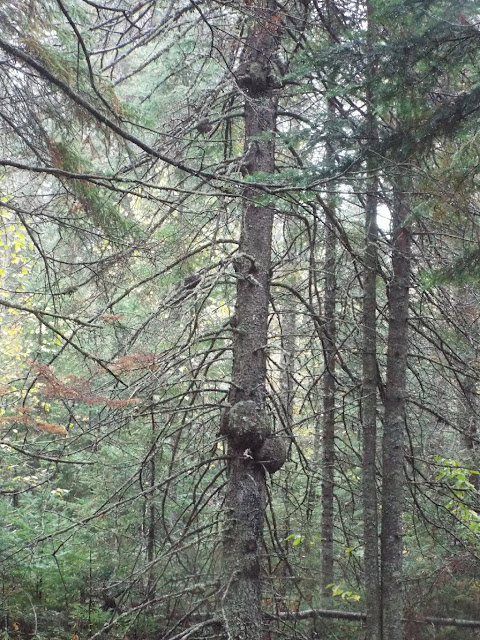 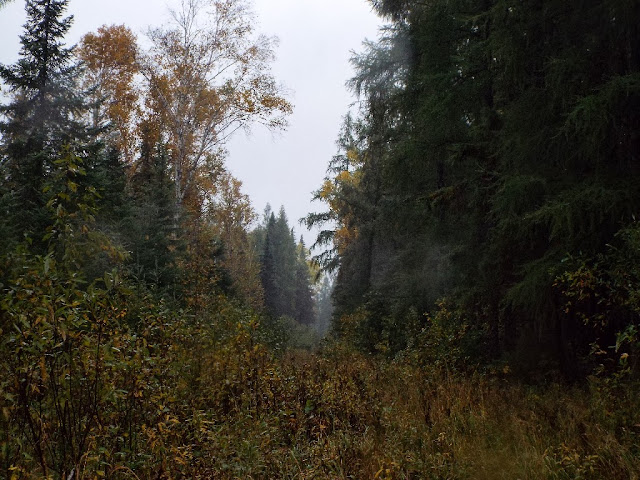 The cuts were open and better than I imagined. Deer sign was everywhere as well, whoever did the cuts did a good job at getting useless stuff out, some of the cleaner clearings I've seen.

The terrain was varied, some of it was open and easy walking, some of it was moose bog which I crossed one of and regretted it. Don't mind crossing them after the freeze up, but man when it's not frozen the stuff is a death trap. Then some of it was primordial boreal at it's finest complete with sphagnum moss and labrador tea everywhere. 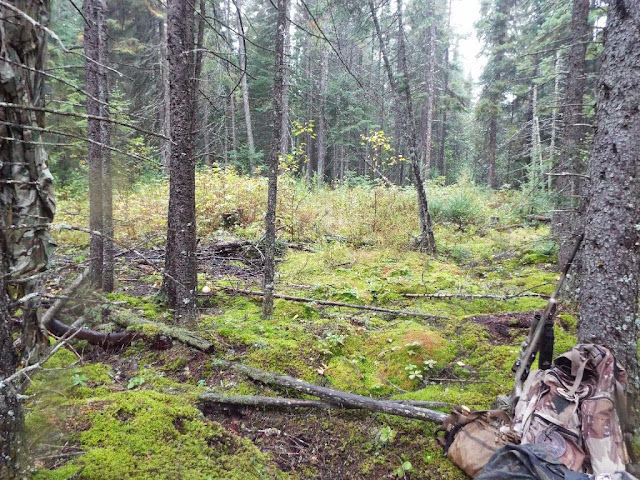 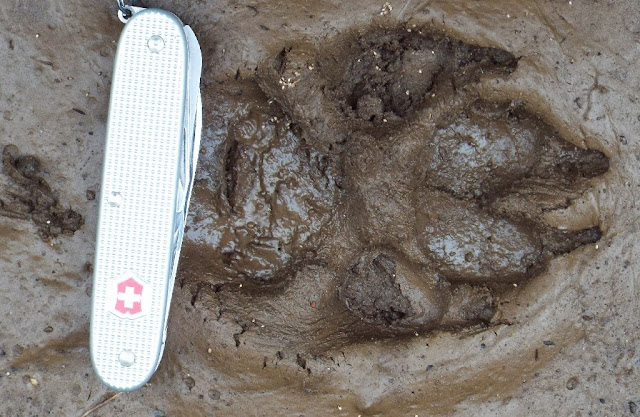 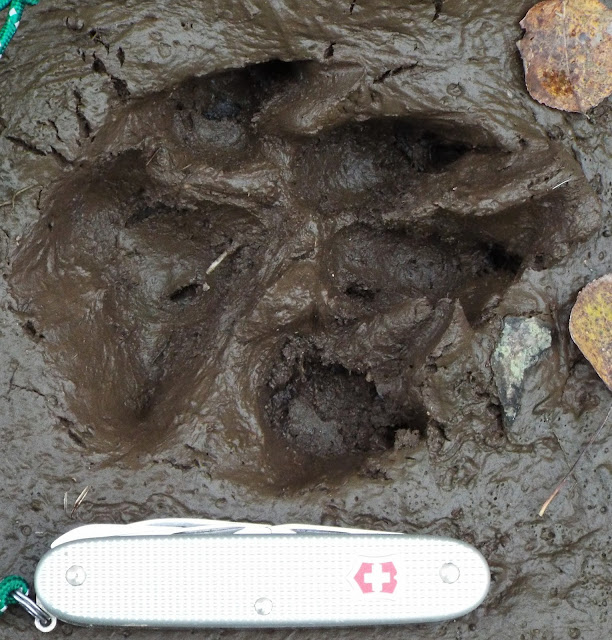 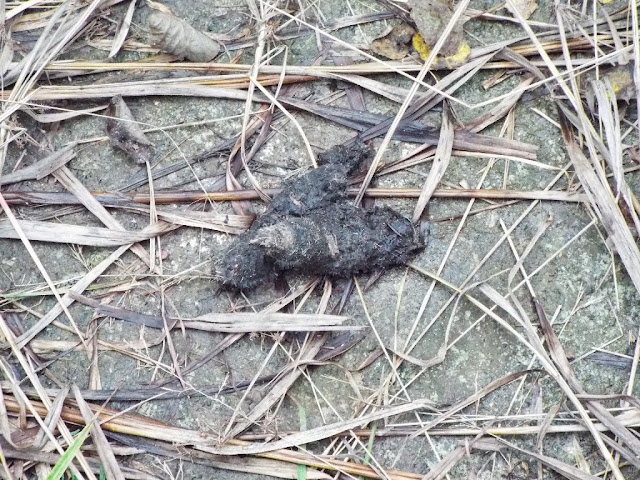 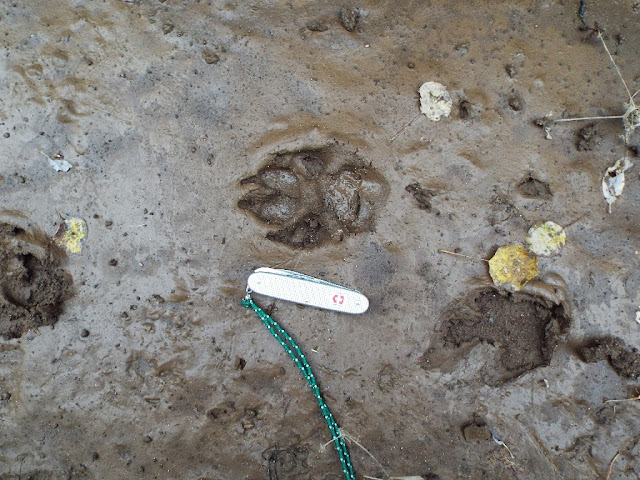 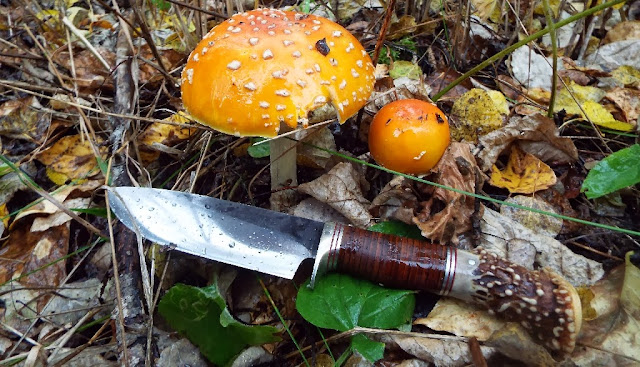 Moose sign was everywhere as well, some of the thickest moose sign I've seen in a long time. 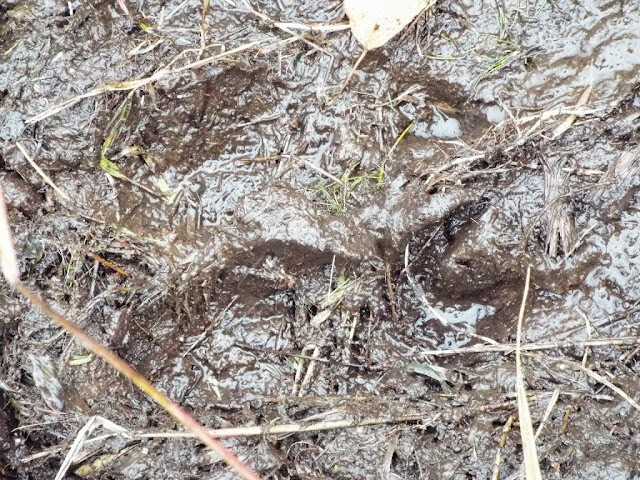 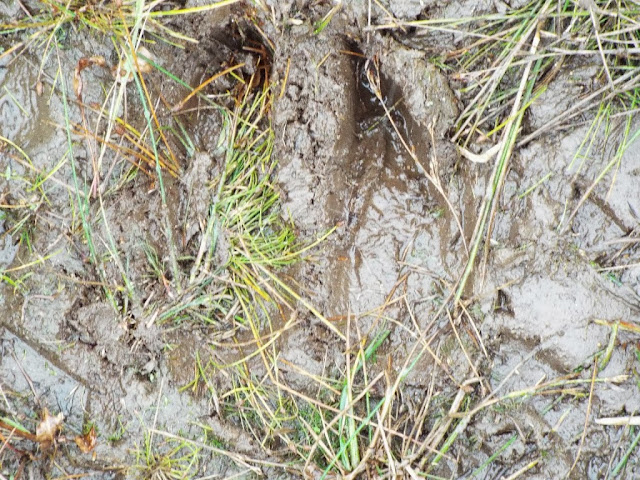 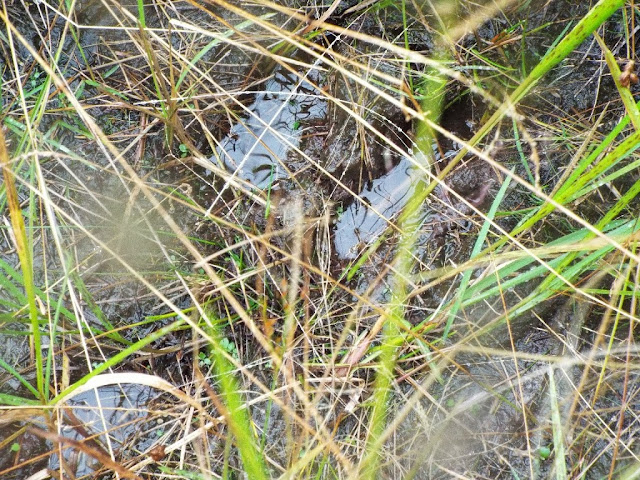 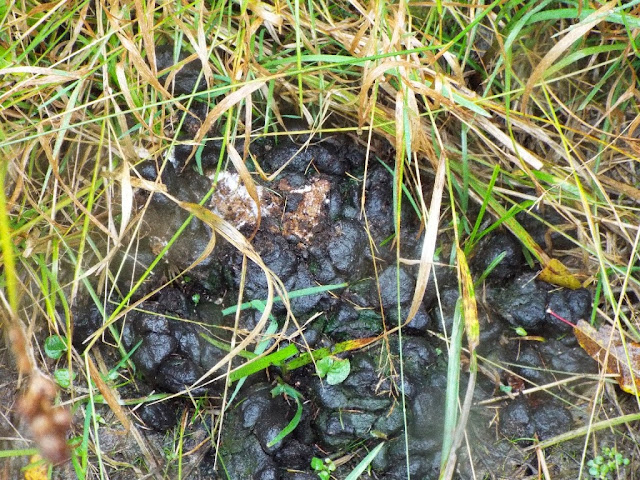 I covered seven and half miles according to GPS, and didn't get to the core area I want to hunt. This was the periphery to the west of that area. Slogging was rough and I was reminded of how much I like trekking in winter in this kind of terrain, so much easier to do.

I found what I hoped to on scout number 1, wildlife appears abundant, spotted lots of grouse, deer, and plenty of sign of moose and wolf. I know they are there. Scout number 2 will be further to the east and closer to the core. I hope to find a good place to set up camp on that trip.

Soaking wet, I was glad to make it back to the truck! 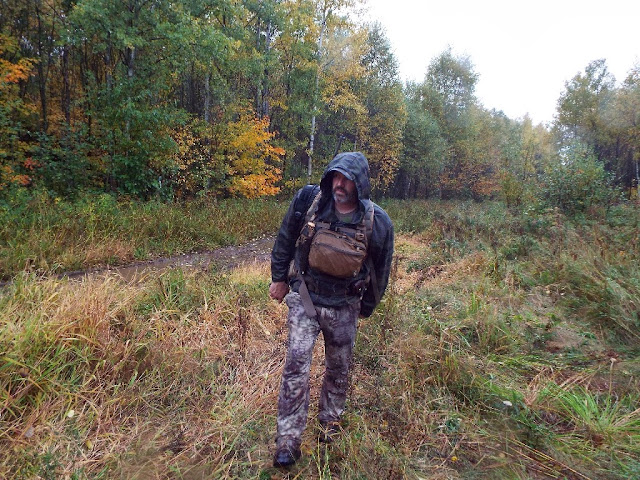