Minnesota is the top Ruffed Grouse state, something I didn't know until recently. I guess I sort of knew because I've seen and eaten more grouse over the past four years than any other period of my life. They've become something of a passion for me, that passion consisting of how challenging they are to hunt with a bow and just how good they are to eat! 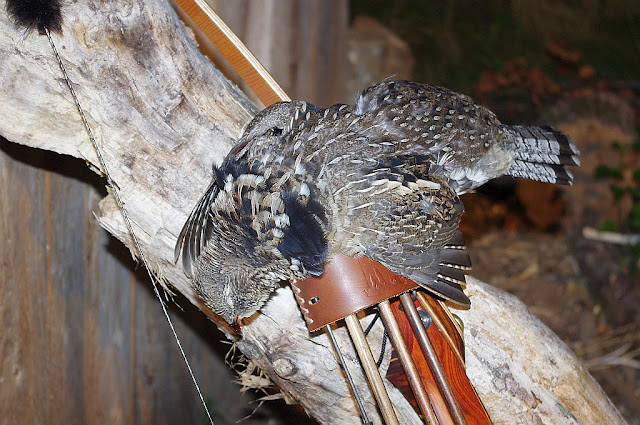 Something else I didn't know, it's called the Grouse Cycle.


The Ruffed Grouse population has a cycle, and follows the cycle no matter how much or how little hunting there is. The cycle has puzzled scientists for years, and is simply referred to as the "grouse cycle.

No one really knows what drives the cycle, though it has been studied extensively. I think the closest explanation to right is related to snowshoe hares more than anything else. Hares breed prolifically, their boom in population provides cover for the grouse as the hare becomes the primary food source for foxes, coyotes, bobcats, owls and so on, thus allowing the grouse to boom. Eventually though the rabbit die off happens as they'll just breed to the point of running out of food. The problem with the theory though is the grouse cycle happens outside of the hares range, in fact it happens everywhere regardless of predator populations. Even so I think the riddle has an answer related to the natural cycle of their habitat, one way or another. 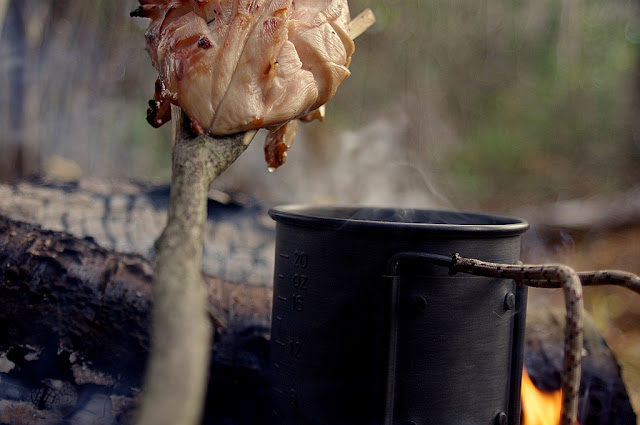 I couldn't tell you how many times my heart has nearly leaped out of my chest when a grouse busted cover and gained altitude to escape. It's down right explosive and matched only by the pheasant in my opinion, that particular critter I've taken to calling a 'Devil Bird' for the sheer startling capability of it when it flushes. Typically both are hunted with shotguns, and often with dogs as well. My old bird dog loved pheasants, and while he pushed more than one grouse he never took to them the way he did pheasants.

I like to still hunt their trails with a longbow, watching for them closely and being ready for their flush. Sometimes I'll try to take them on the wing but success is marginal for this archer in that regard, more often than not I'll send a blunt as soon as a good shot presents itself though I do try to get the arrow off when the bird is facing straight away from me. I seem to have more luck with this method than any other.

Recently I spent some time up on the Laurentian Divide with some heavy snow on the ground. Slipping between the big old growth spruces and marveling at the gigantic tracks left by the snowshoe hare I also saw grouse sign. There was a aspen thicket that paralleled the old spruces, it didn't take long before I realized just how good the habitat was for them, and not long after that grouse was back on the menu! 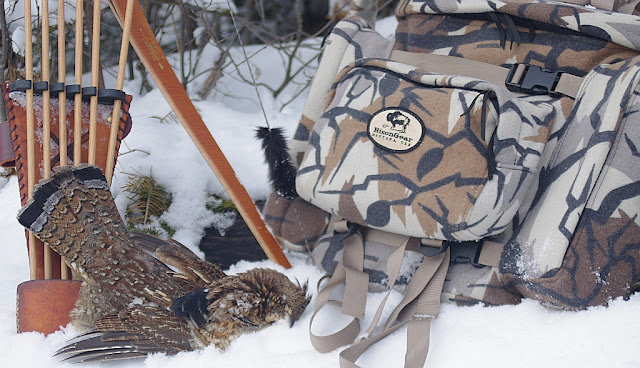 Fun to hunt, great over a campfire, looks like the grouse is becoming one of this old grouch's favorite quarries.