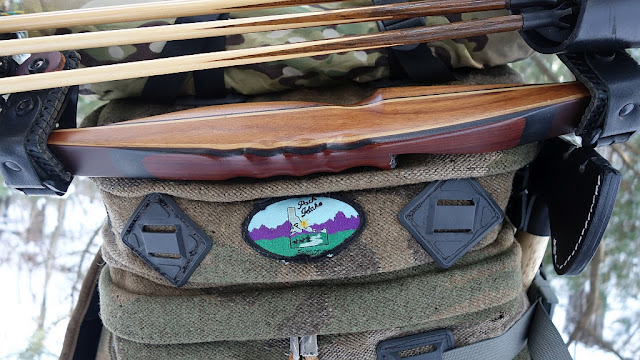 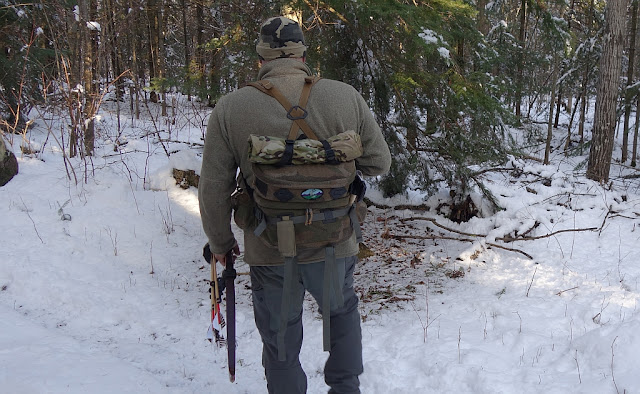 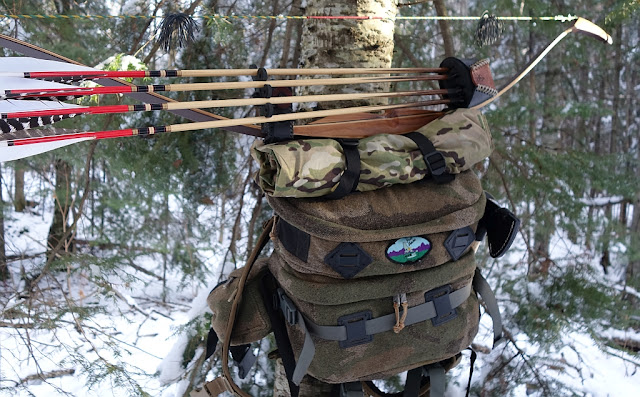 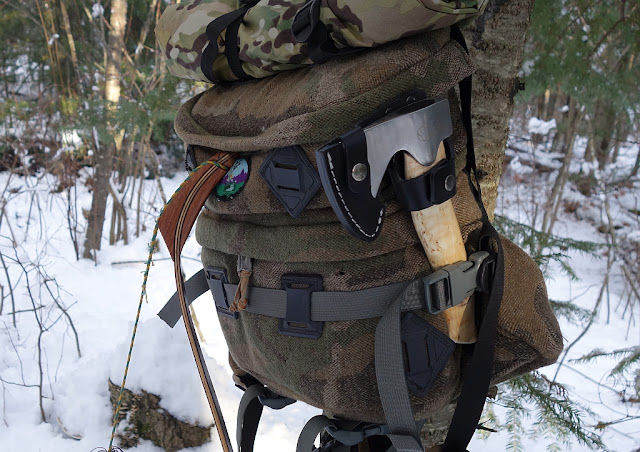 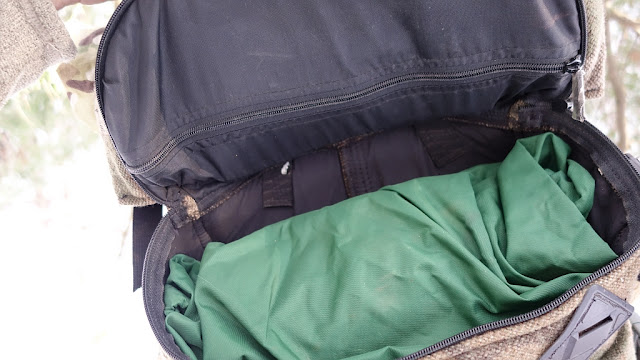 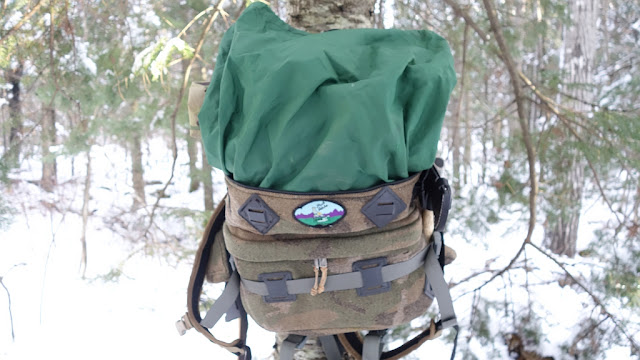 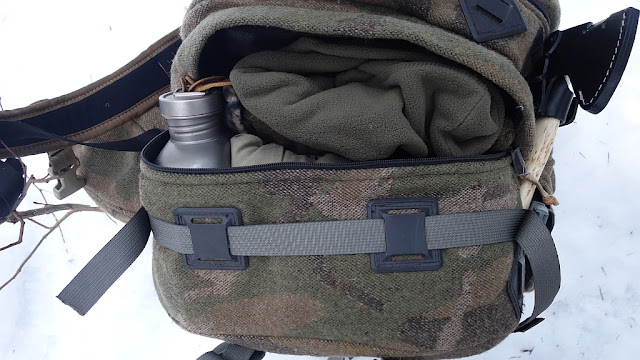 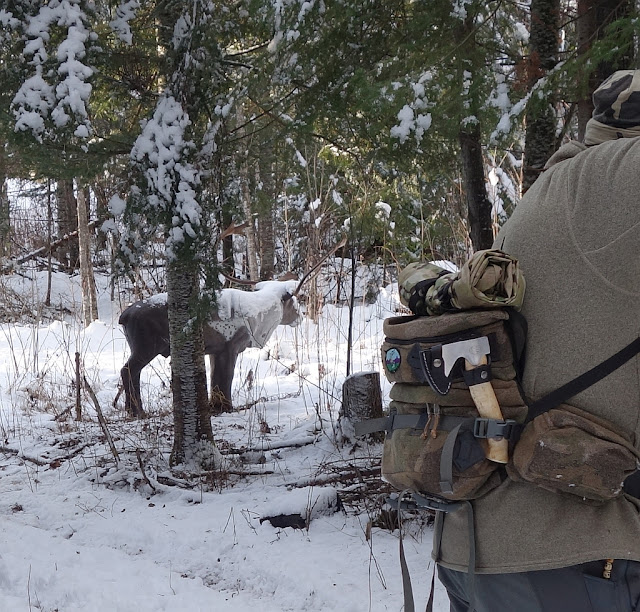 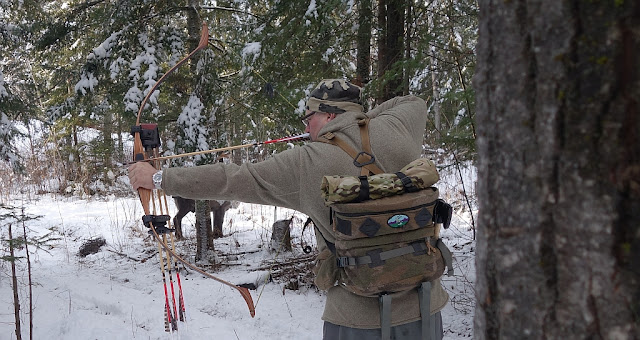 I don't know how old this pack is, I'm guessing it's pushing 20 plus years old. Testament to the quality they have always had. I've read numerous accounts of owners of original Pack Idaho packs sending their packs to BisonGear and them repairing or replacing regardless of age. If you find one buy it, I guarantee you'll like it. If you don't then send me a message, chances are I'll buy it from you!
Posted by Cro at 15:56