Bent a stick and thumped a grouse...

I was trapped inside again until about an hour and half before dark. As soon as I hung the phone up I grabbed my bow, tossed on some wool and made haste to the woods.

I know it is still supposed to be fall but I was hard pressed to see that today. We've lost nearly all of our leaves now, and the north wind was especially brutal, it spit snow and ice throughout. 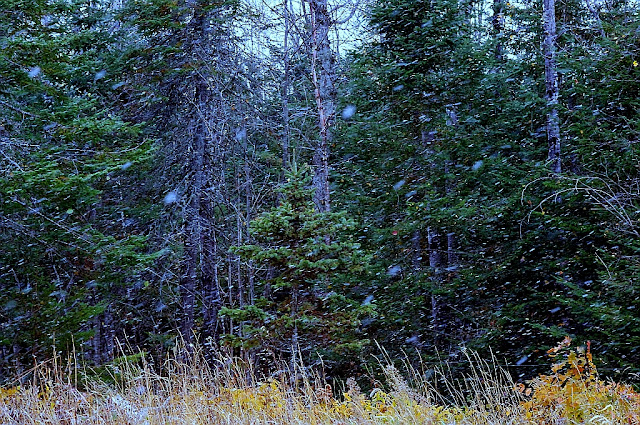 That was today, three days ago we had beautiful blue skies and incredibly brilliant leaves across all of the north country. It looked liked this just out my back door. 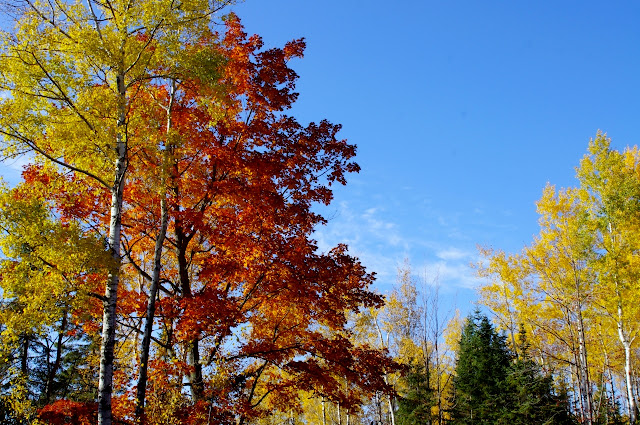 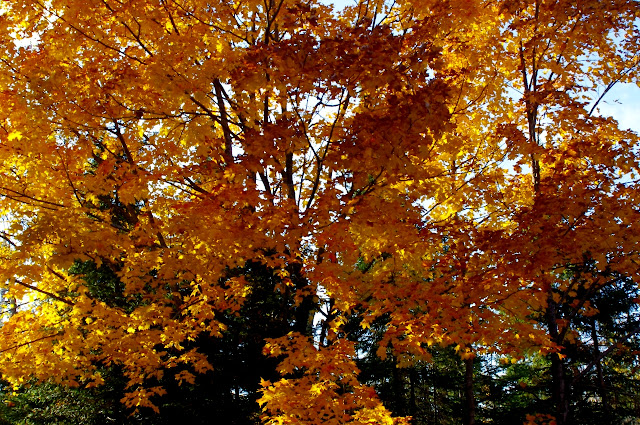 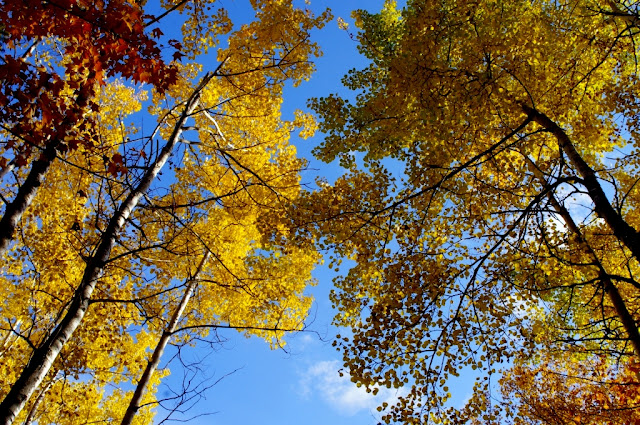 As I was moving through the woods I took every opportunity to bust a stump. I've really had a blast this year roving the woods and stump shooting. It has without a doubt sharpened my shooting skills to a whole new level. I also found one heck of a blunt! This thing is a monster, I've wrote about it before but in case that was missed it is the Small Game Thumper (SGT) head from Vantage Point Archery (VPA). 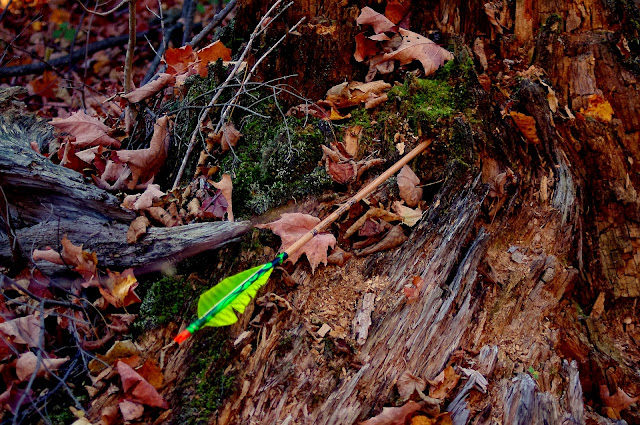 I've been seeing ruffed grouse regularly. The males have been strutting my logging roads looking for mates, I've gotten close a few times but just not close enough until today. As much as I love deer hunting there's something even better about grouse and longbows!

I spotted him at about forty yards moving in my direction so I just waited. I was off the trail by about ten yards, hold up in some balsam firs watching the yellow aspens shed their leaves like a dog sheds a winter coat in May. At twenty he was passing through an opening, the the SGT tipped arrow darted forward and he never knew what hit him. 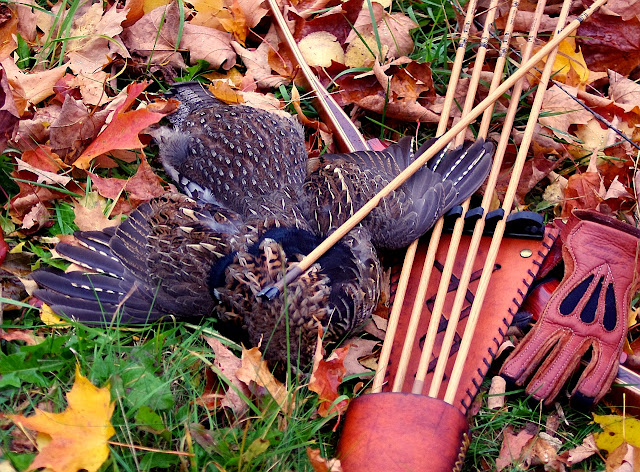 I'm not sure that it gets much better than slipping through the forest with a longbow in hand, good wool keeping a frosty north wind at bay, seeing and feeling the changing of a season and putting a fine meal on the table.

Hope your season is going as good as mine! 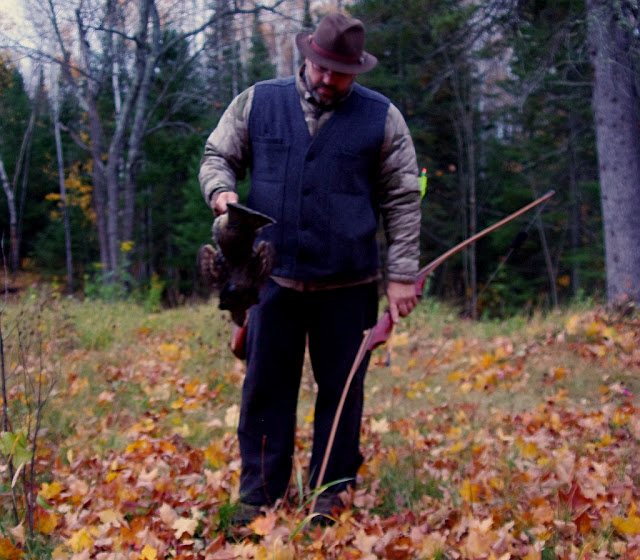