Time for some updates...

Been a while since my last post, tremendous amount of road time, hunting season, work, more doing than talking so it's time for an update.

It'll take some time to get all of my updates posted so I am just going to start with some highlights to some reviews that I am working on.

I want to do an update to the Steger Mukluks review, we've gotten quite a bit of white stuff so far this year and I have been able to get some snowshoe trekking done.

New blades to review:
SOG Aegis It's become my EDC. 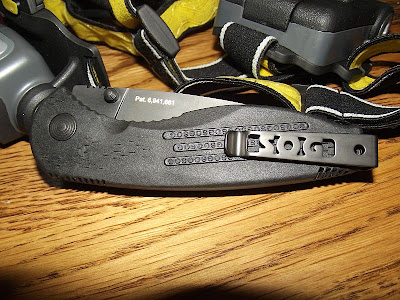 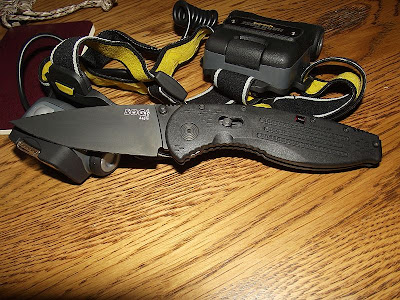 BK&T BK 9, it's no secret that I'm a Wetterlings man when it comes to bush chopping, however I ran into a proposition I simply could not turn down. 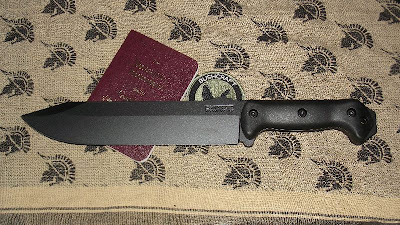 BK&T BK2 Companion, I've been using a ESEE RC5 for a number of years now and I've been quite satisfied. Since the BK2 came with the BK9 I thought I'd run it through it's paces this winter and provide some feedback. 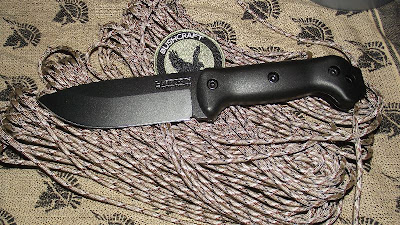 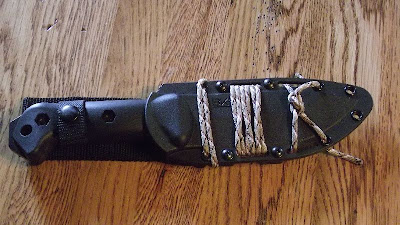 BK&T BK11 "Becker Necker", I found myself looking for a new neck knife, my old one now somewhere in the Boundary Waters Wilderness. I was trying to decide between the ESEE Izula and the BK11. Price point and the fact that I have some other Becker's to review I settled on the BK11 for now. 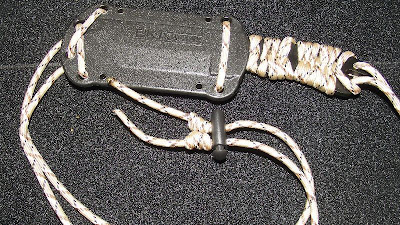 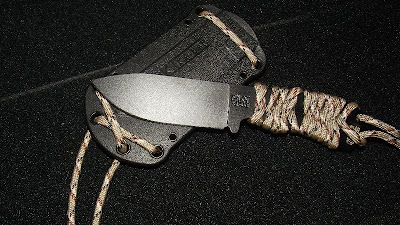 New Camera!
Fujifilm Finepix S2800HD
Needed something to better visually document scenery, products as well as the life and times of a backwoods bum!


New Tent(S)!
Four season two person GSX Tundra. So far so good here. This was a relatively unknown tent throughout it's production. Original retail was over $200, I capitalized on an opportunity to pick up two of them new, for $150. I have to say that so far this is looking to be the bargain of 2010. Even in high wind and heavy snowfall these guys have held their ground extremely well. The only thing I could find on the market that is somewhat comparable is a MSR Fury. I'm quite pleased with this purchase so far.

New Pack:
Maxpedition Gearslinger Kodiak, not intended for my excursions in the wild, rather I was on the market for a new EDC bag for work and travel, I decided to give this bag a whirl for a number of reasons. 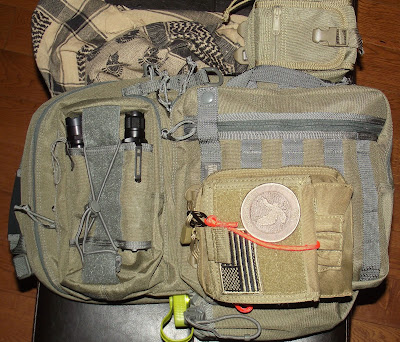 New torch:
Fenix TA21 225 lumen, 12 settings.  I'm still using my Surefire E2D Executive Defender on all my road trips and EDC. I've had a 9v and a 12v XPG Xenon lights from Cabela's for a number of years now and while they have provided great service they are heavier than most, run hotter than most, and have had to have the lamp assemblies replaced a couple times now. I was looking for an upgrade, good friend of mine in the bureau suggested I check out Fenix, in particular the TA21. I've been pleased so far and hope to have that review up soon. 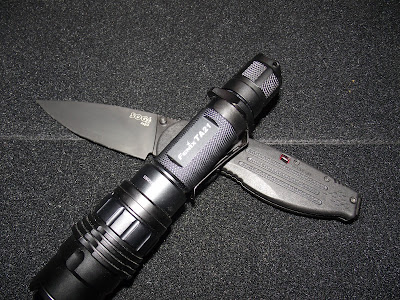 Most of these products have been available for quite a while now, I tend to not start at the bleeding edge and rather try to focus on the leading edge in a particular class. I'm not a fan of working with gear that has no track record to speak of, I'd rather wait for some initial reviews, bugs to be cleaned up and prices to drop before I jump in.

Should have my take on things shortly into the new year.

Merry Christmas folks, and have a Happy New Year! 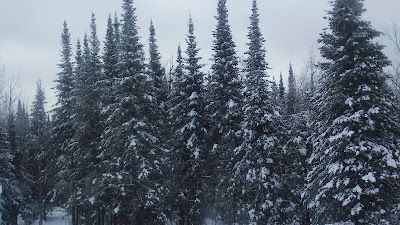