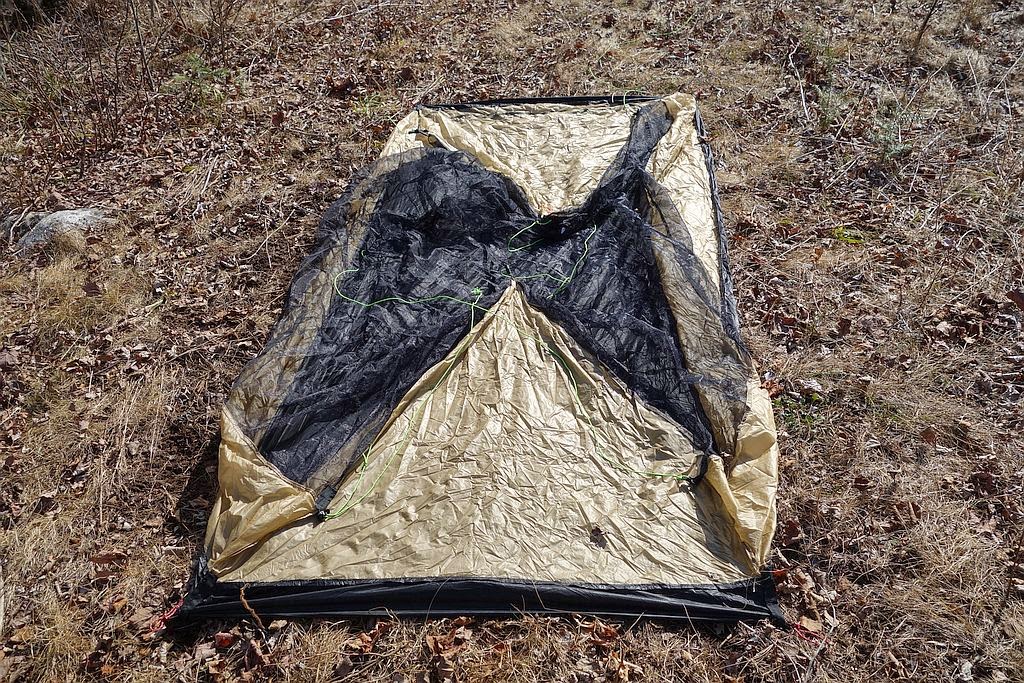 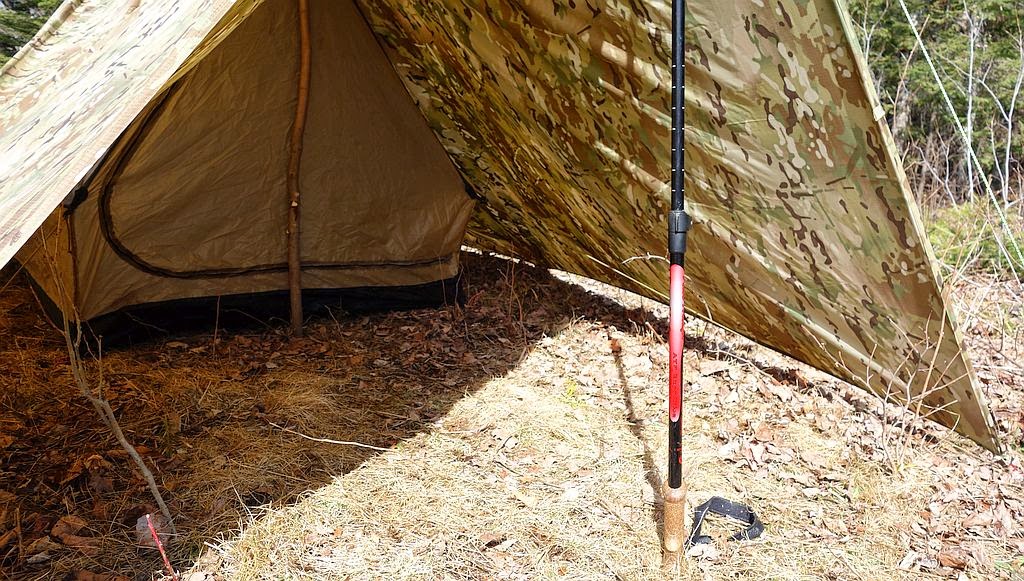 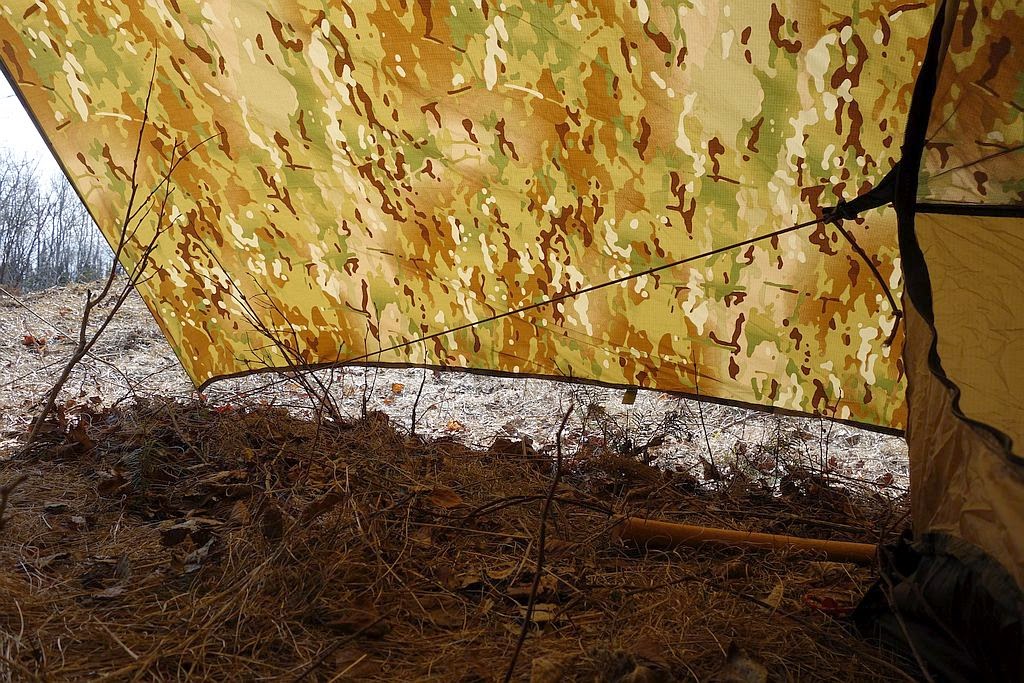 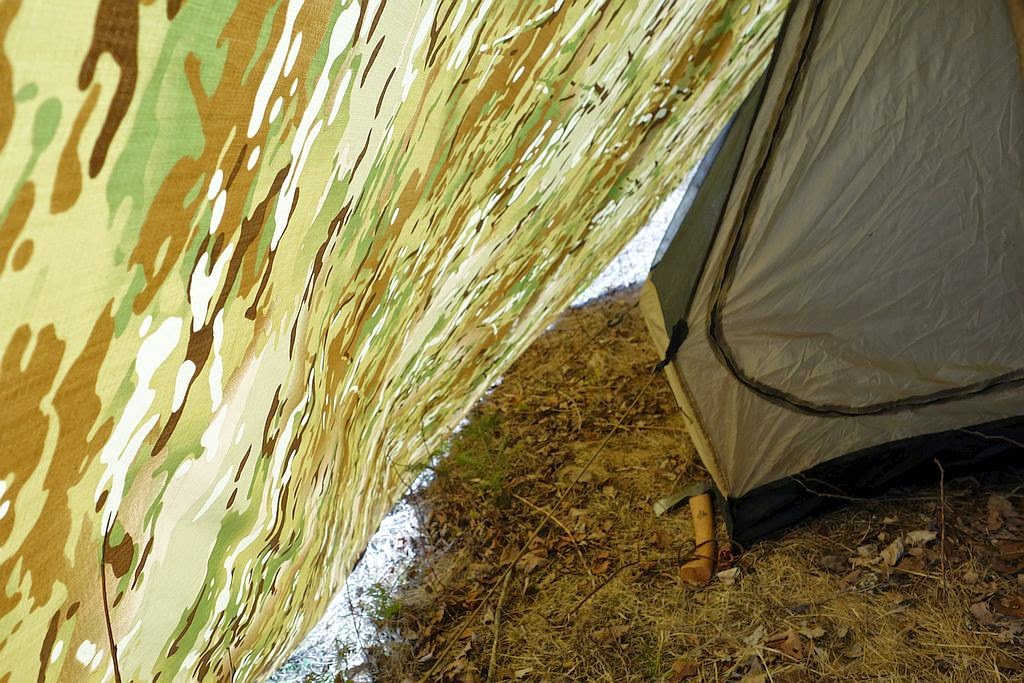 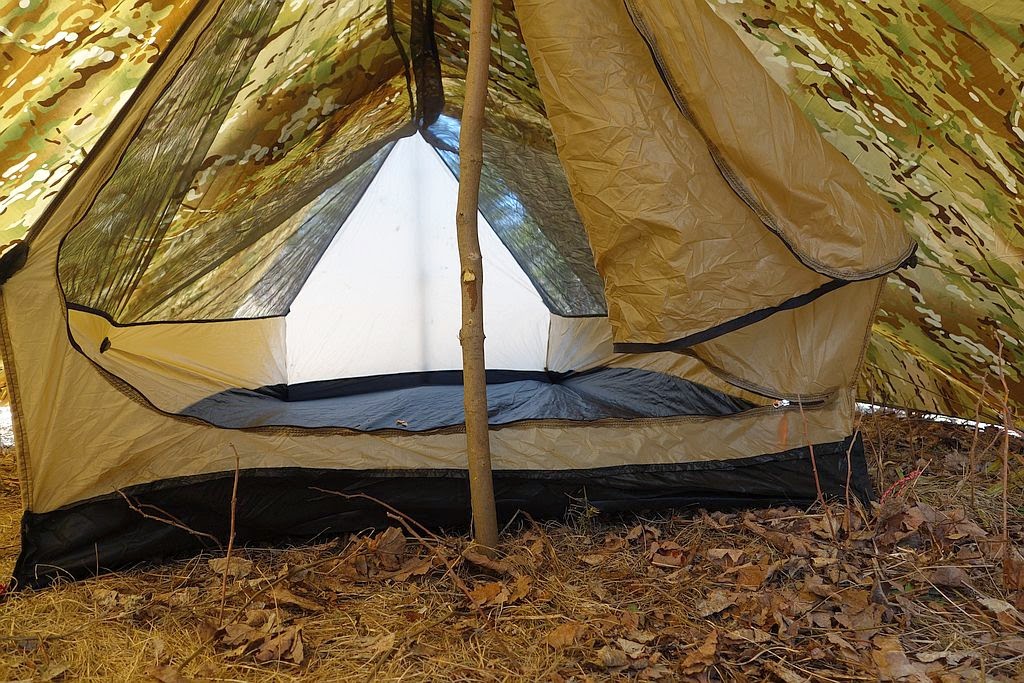 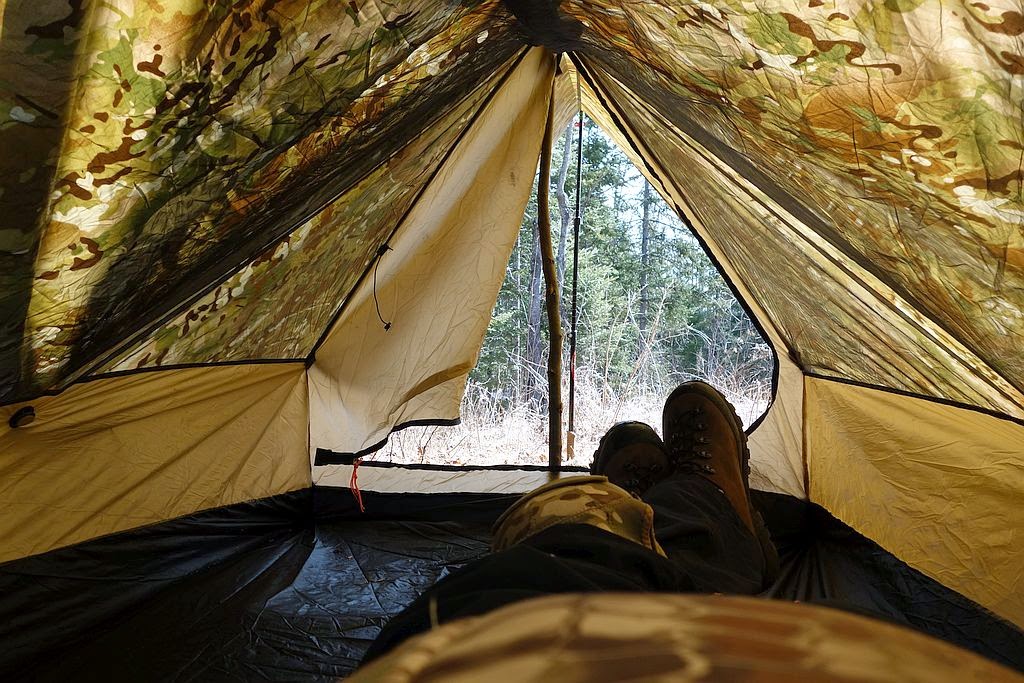 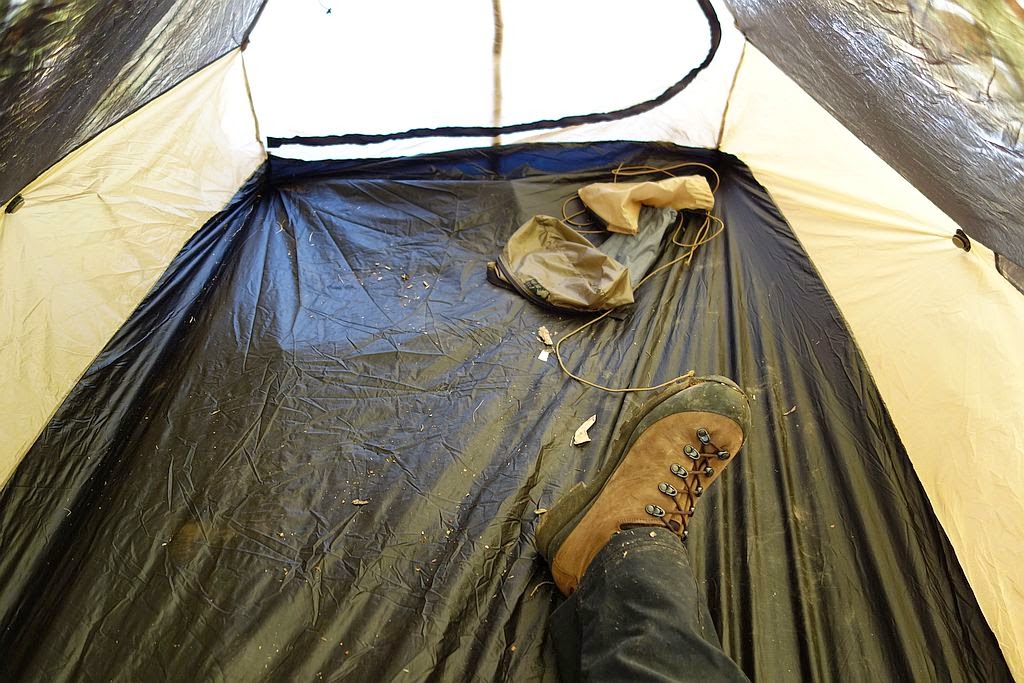 Once I decided that hammocks weren't for me I started looking for something that could be used year round, bugs or no bugs, was very versatile, not too heavy, didn't need tent poles, could be used with or without trekking poles, this is where I landed. If you're looking for similar at a reasonable price and weight this is a great option.
Posted by Cro at 14:24